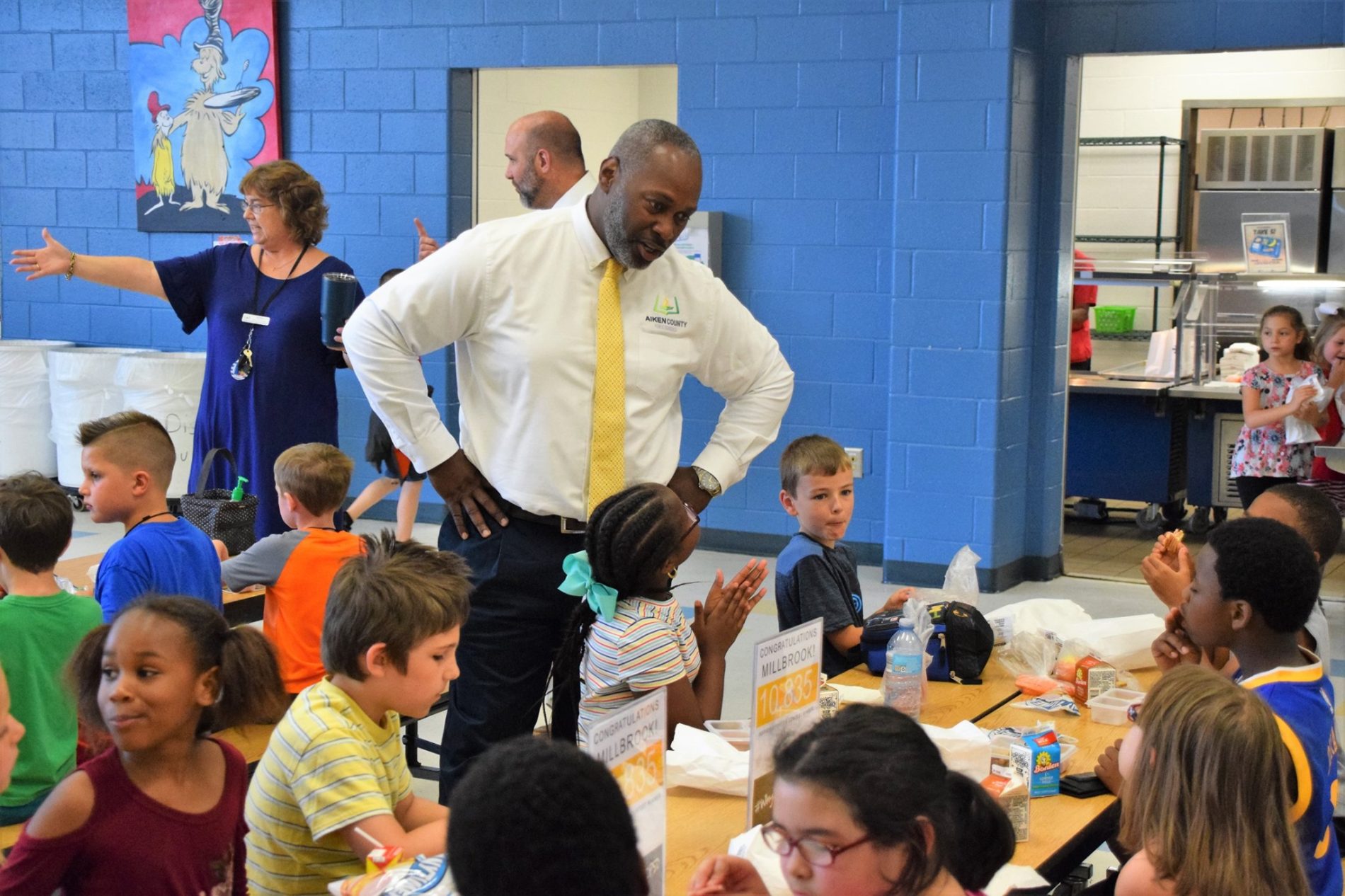 A superintendent has been ousted and a pair of school board members have resigned in protest in Aiken County, South Carolina.

The soap opera is the latest example of the drama and dysfunction that permeates the Palmetto State’s perpetually failing government-run school system – which produces abysmal outcomes despite an ever-escalating investment from taxpayers.

One of the biggest problems? South Carolina educrats appear less interested in doing their jobs and more interested in snatch-and-grab thievery – with no one holding them accountable for their actions.

Anyway, let’s see if we can make sense of the chaos currently enveloping the Aiken county school district.

Last Thursday, Aiken’s bitterly divided school board voted to accept the resignation of superintendent Sean Alford – a Newark, New Jersey native who was hired to lead the district back in 2015. After the vote, board members Tad Barber and Ahmed Samaha – each of whom had another year remaining on their terms – resigned in protest. Another board member, Rosemary English, indicated she would be resigning this week (with three years left on her term).

All three seats will have to be filled via special elections.

And because Alford is black and the majority of board members who voted to accept his resignation are white, local black leaders are already raising the specter that race played a role in his ouster.

In resignation letters obtained by The Aiken Standard, both Barber (above) and Samaha criticized their colleagues. Barber referred to the current leadership of the school board as causing “division and dissension” while Samaha claimed its new “projected direction” would be detrimental to “student success, both in and out of the classroom.”

According to Rhodes, Alford was caught on tape “threatening an employee” of the district during a recent parking lot confrontation.

During this alleged confrontation, the superintendent reportedly told the employee – who left the district – that he “was going to slit his throat and strangle him with his tie,” according to a source familiar with the recording.

“I have heard the tape,” Rhodes wrote, adding “there are other accusations against Alford … primarily that he bullied employees, or (tolerated) bullying by others.”

“Ms. Lang’s conduct is under review, and the reports I have seen regarding her exchanges with other employees are appalling,” Rhodes noted.

Sources in Aiken tell us the alleged bullying and threats are just the surface of the scandal – and that Alford and his allies on the school board are also staring down allegations of institutional corruption. This news outlet has been provided with details of at least one such alleged scam that we are working to corroborate.

Stay tuned … this news outlet is just beginning to dig on this district and the myriad allegations that have rocked it over the last 72 hours.