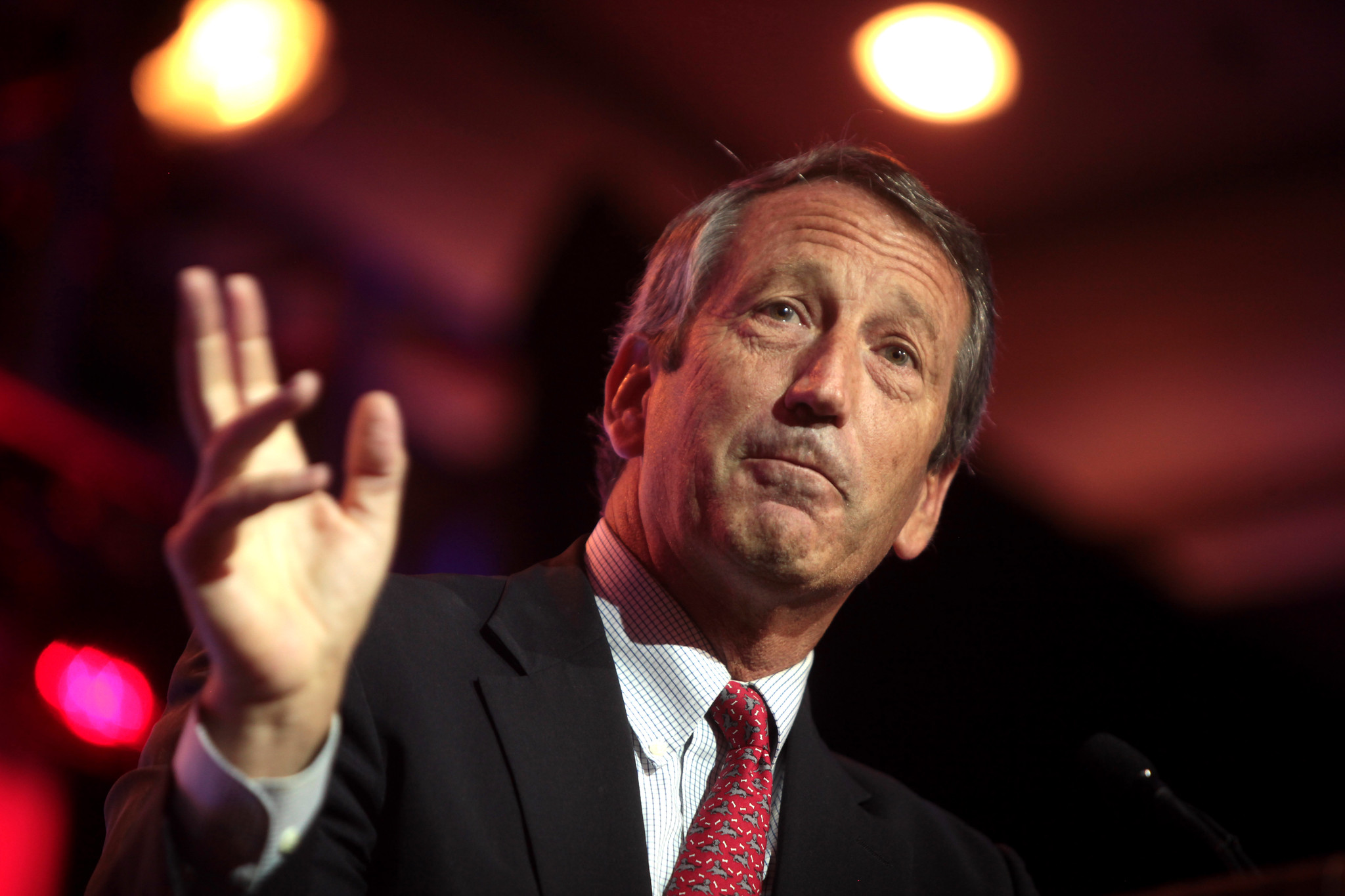 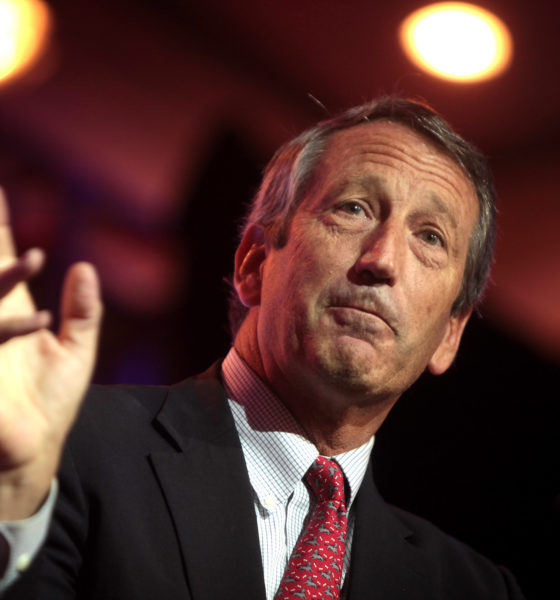 Former South Carolina governor Mark Sanford’s recent appearance at a statewide Republican event in Columbia, S.C. did not go over well. At all.

According to our sources, Sanford was treated like a man with bubonic plague when he showed up to the 2019 SCGOP Silver Elephant banquet earlier this month … which is not at all surprising in light of recent developments.

First, there was Sanford’s refusal to endorse the Republican nominee in a closely contested congressional race last fall – which cost him much of the remaining support he had within the state party.

Did Sanford’s decision also cost S.C. first congressional district nominee Katie Arrington her shot against Democrat Joe Cunningham? Yes … it did. In fact, we are told the former governor/ congressman may have done more than just “stay out” of this race.

In the meantime, the “Luv Gov” will take a break from visits to early-voting Iowa and New Hampshire to attend U.S. congressman Jeff Duncan’s upcoming Faith and Freedom Barbecue event this week. Duncan’s event is being headlined by U.S. vice president Mike Pence, who has found himself squarely in the crosshairs of another former South Carolina governor – Nikki Haley.

While the Pence-Haley drama will likely dominate discussion when Republicans descend upon Anderson, S.C. for Duncan’s gathering – Sanford could find himself starring in a cringeworthy sideshow.

Why is he even attending this event? Good question …

(Via: Jeff Duncan for Congress)

Our guess is Duncan (above) is unlikely to even acknowledge his presence … and that he won’t be the only one adopting such a dismissive posture, either.

As we noted in our original assessment of Sanford’s presidential aspirations, they are “Quixotic, at best.” And in South Carolina – where Sanford spent eight years as governor and eleven years as a congressman – they are utterly nonexistent given the monolithic backing U.S. president Donald Trump is currently receiving in the Palmetto State.

Even if the economy (and Trump’s GOP support) were to completely implode over the next six months, there is still no scenario in which Mark Sanford will ever be a competitive presidential candidate in the Palmetto State.

South Carolinians’ familiarity with Sanford will continue to breed all sorts of contempt … especially when he shows up to events like Duncan’s barbecue.

Our advice to Sanford? Stay in New Hampshire … he has a much better chance of challenging Trump there than he does in his home state.