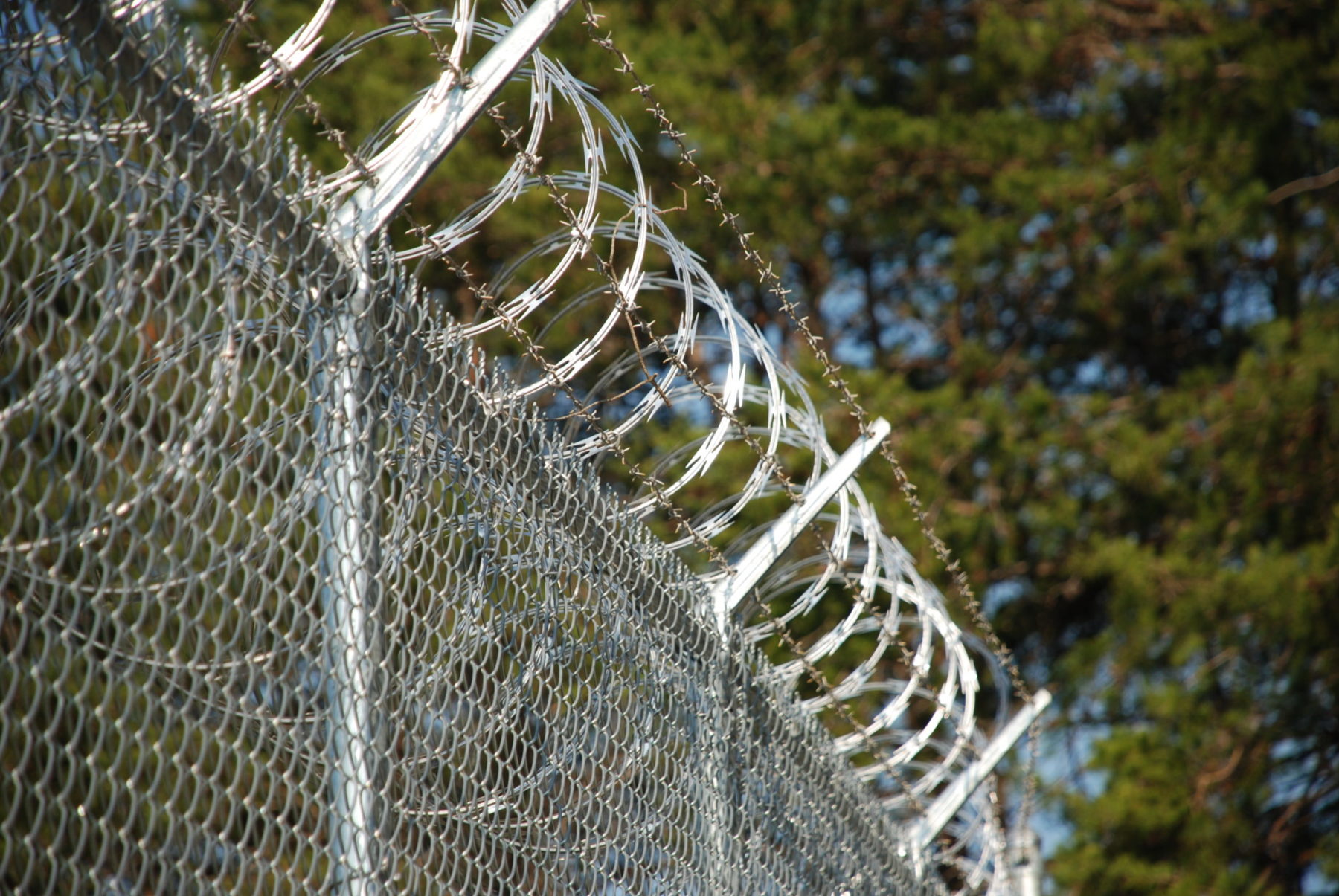 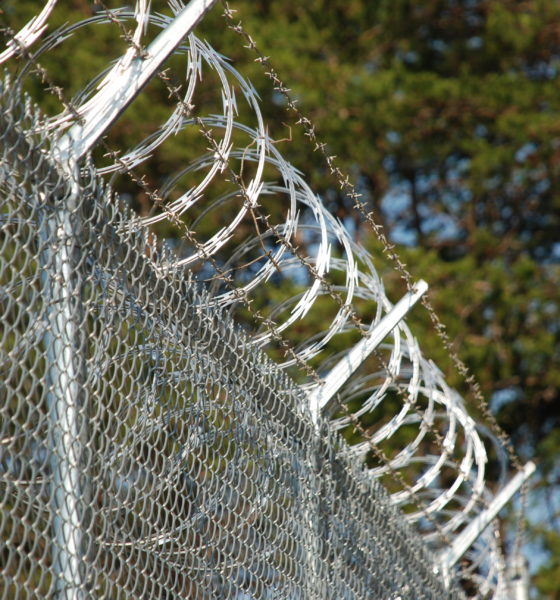 A former detention center officer in the South Carolina Upstate has been charged in connection with an alleged prison drug ring.

According to a news release from the S.C. State Law Enforcement Division (SLED), 23-year-old Zachary Keith Blanton is staring down two counts of conspiracy for allegedly conspiring “to distribute methamphetamine to inmates” at the Pickens county detention center.

The alleged crimes took place between January 7, 2019 and February 6, 2019, according to a probable cause affidavit accompanying the warrants for Blanton’s arrest.

The former deputy had previously been charged with misconduct in office.

Both Maready and Wilson are facing conspiracy charges. Along with Blanton, they were booked at the same detention center where their alleged drug ring was in operation.

As with anyone accused of committing a crime, Blanton, Maready and Wilson are considered innocent until proven guilty by our criminal justice system or until such time as they may wish to enter a plea in connection with any of the charges filed against them.

SLED’s involvement in the case was requested by the Pickens county sheriff’s office. The case will be tried by the office of S.C. thirteenth circuit solicitor Walt Wilkins.

Here is SLED’s news release on the arrests, which includes copies of warrants and probable cause affidavits for all three defendants …