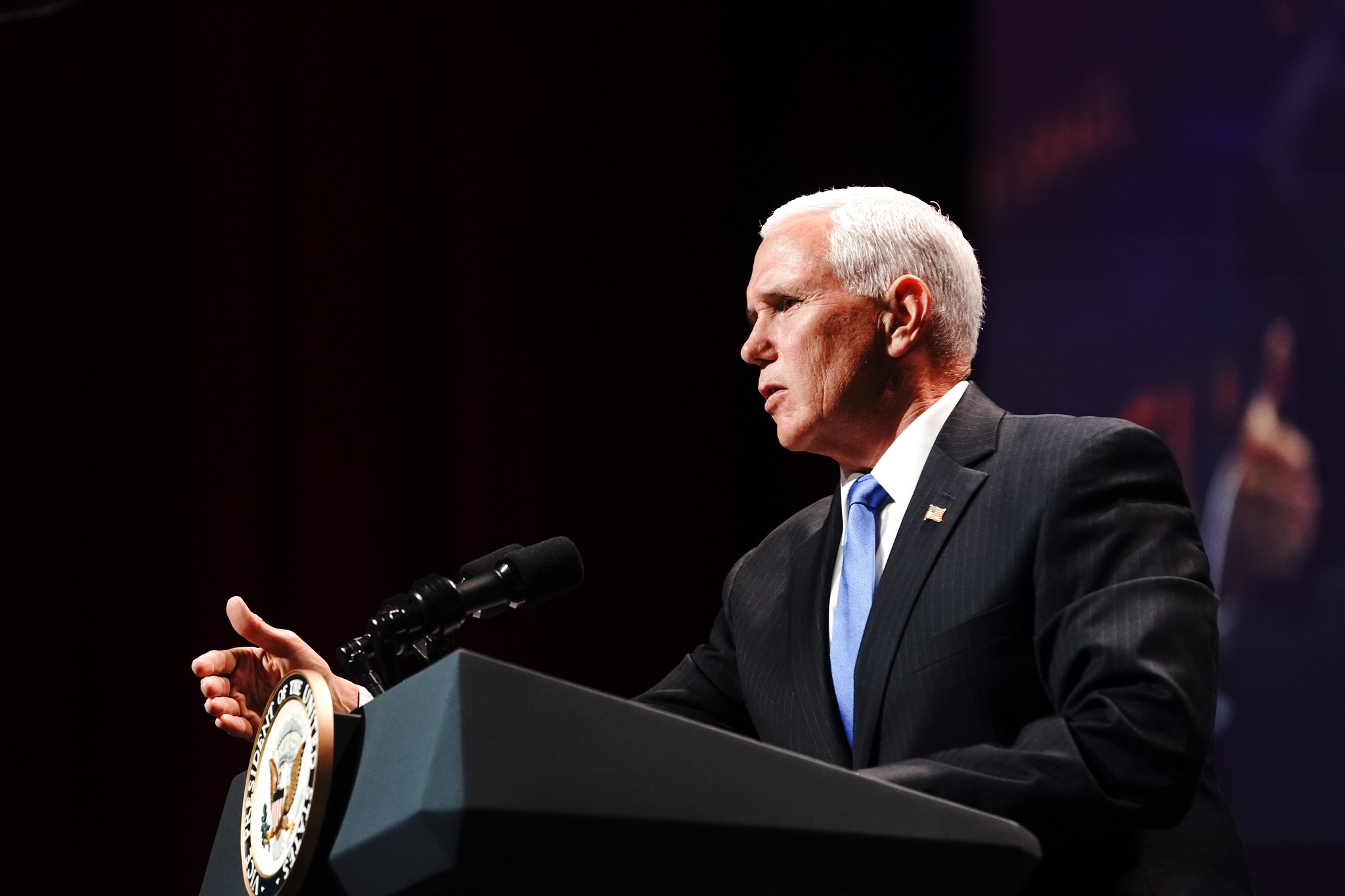 Pence is arguably the highest profile speaker ever to attend this gathering, which is now in its ninth year. Previous speakers have included U.S. senator Ted Cruz, South Carolina governor Nikki Haley and white house chief of staff Mick Mulvaney.

“It’s an incredible honor to welcome vice president Mike Pence to the third district to keynote the annual Faith and Freedom barbecue,” Duncan said in a statement. “Vice president Pence has been working hand in hand with president Donald Trump to make America great again!”

Duncan (above) went on to refer to Pence as “a friend and a strong conservative ally fighting for our beloved liberties against the radical socialist agenda that is spreading among the Democrat Party.”

“He is a fearless fighter and defender of the Constitution, and it’s an immense honor to have him join the largest gathering of conservatives in South Carolina,” Duncan added.

Duncan’s event will be held on Monday, August 26, 2019 at 6:00 p.m. EDT in the Anderson Sports and Entertainment Center. Tickets are $35.00 per person or $60.00 per couple and can be purchased or claimed online at JeffDuncan.com.