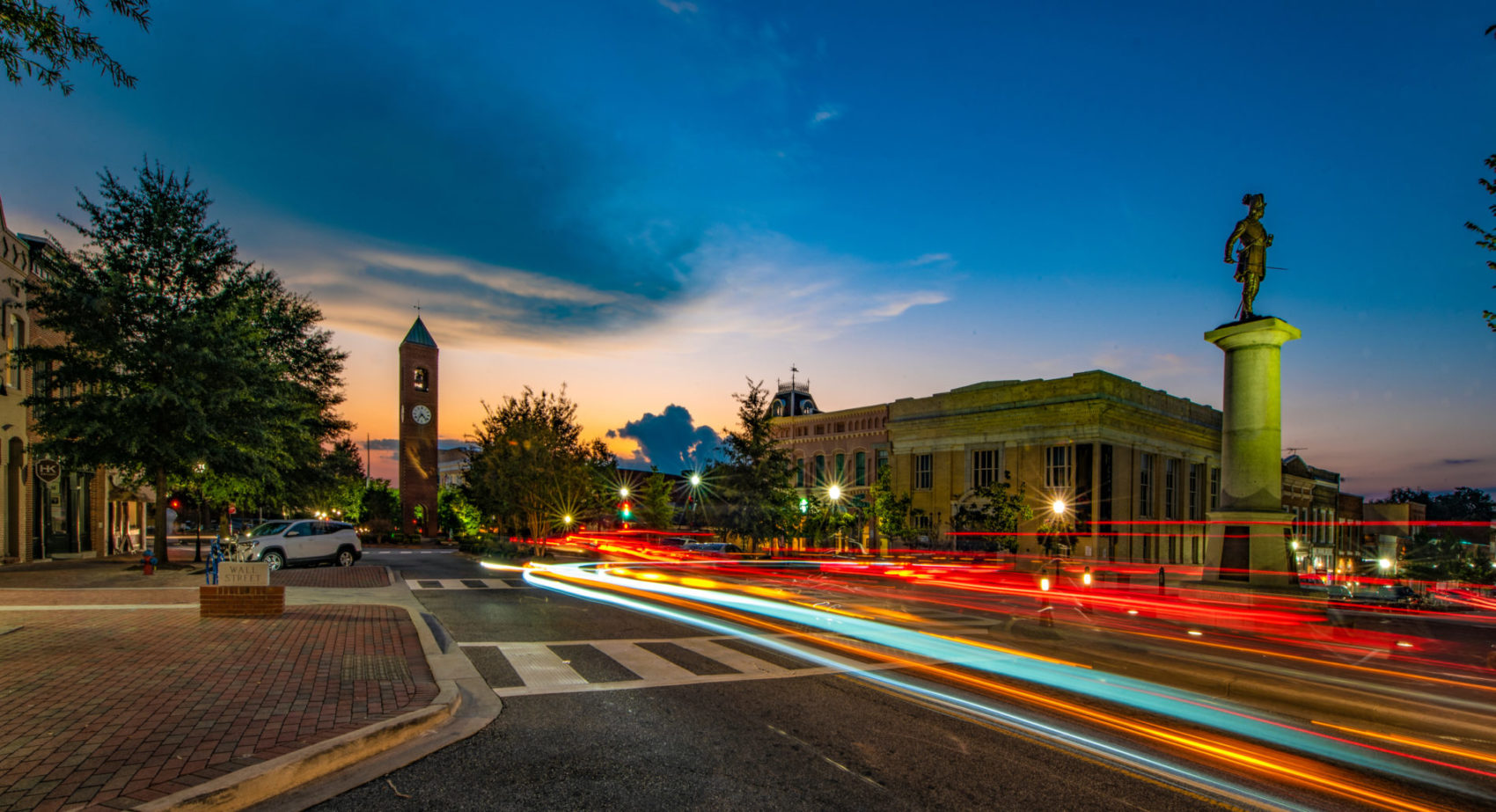 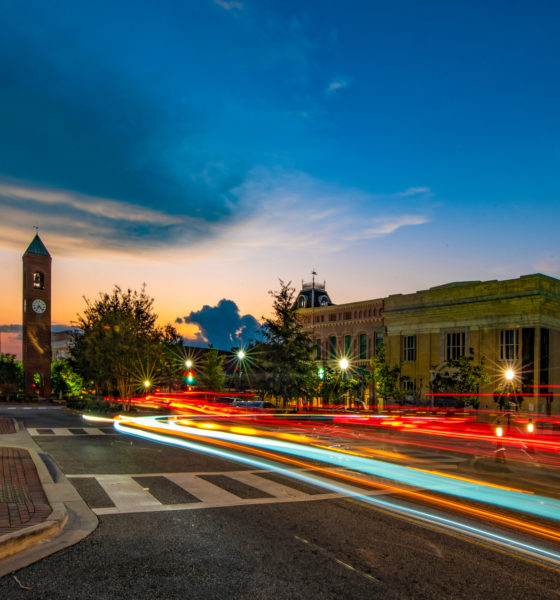 Former South Carolina lieutenant governor Mike Daniel found himself on the receiving end of a brutal beating during a bizarre domestic violence incident that took place earlier this month in Spartanburg County, S.C., multiple sources familiar with the situation have confirmed to this news outlet.

According to our sources, Daniel was beaten with a baton-like weapon – and was wailed upon so severely that he required treatment for his injuries at a local hospital.

This news outlet is endeavoring to obtain copies of any police reports related to this incident, but according to our sources Daniel was roughed up in a Spartanburg county hotel room by 72-year-old Donald Brock Sr. of Gaffney, S.C.

“It was a domestic (situation),” one Upstate law enforcement source told us, declining to elaborate.

One female witness was present at the establishment when the confrontation took place, we are told.

According to court records filed with the S.C. seventh judicial circuit, Brock has been charged with first degree domestic violence and possession of a weapon during the commission of a violent crime. According to jail records, he was arrested by deputies of the Spartanburg county sheriff’s office shortly before 10:00 p.m. EDT on the evening of Friday, August 16, 2019.

Our sources say these charges are related to the alleged assault against Daniel, a lifelong Democrat who served as the Palmetto State’s lieutenant governor from 1983-1987.

This news outlet has been provided with a pretty sensational narrative of what led to Brock’s alleged assault against Daniel – who was the S.C. Democratic party’s gubernatorial nominee against the late Carroll Campbell Jr. back in 1986.

We are working to verify that narrative now …

Daniel, 79, is a native of Gaffney, S.C. who runs his own lobbying firm – Mike Daniel and Associates. The firm represents several influential interests at the S.C. State House including wireless provider T-Mobile and Anheuser-Busch. In addition to his advocacy on behalf of clients at the S.C. State House, Daniel is politically active in his hometown – leading the push for a new taxpayer-subsidized community center.

As with anyone accused of committing a crime, Brock is considered innocent until proven guilty or until such time as he may wish to enter a plea in connection with either of the two charges filed against him.

Stay tuned … this news outlet is in the process of gathering additional information related to this story and hope to provide our readers with an update soon.

UPDATE: More on the situation …