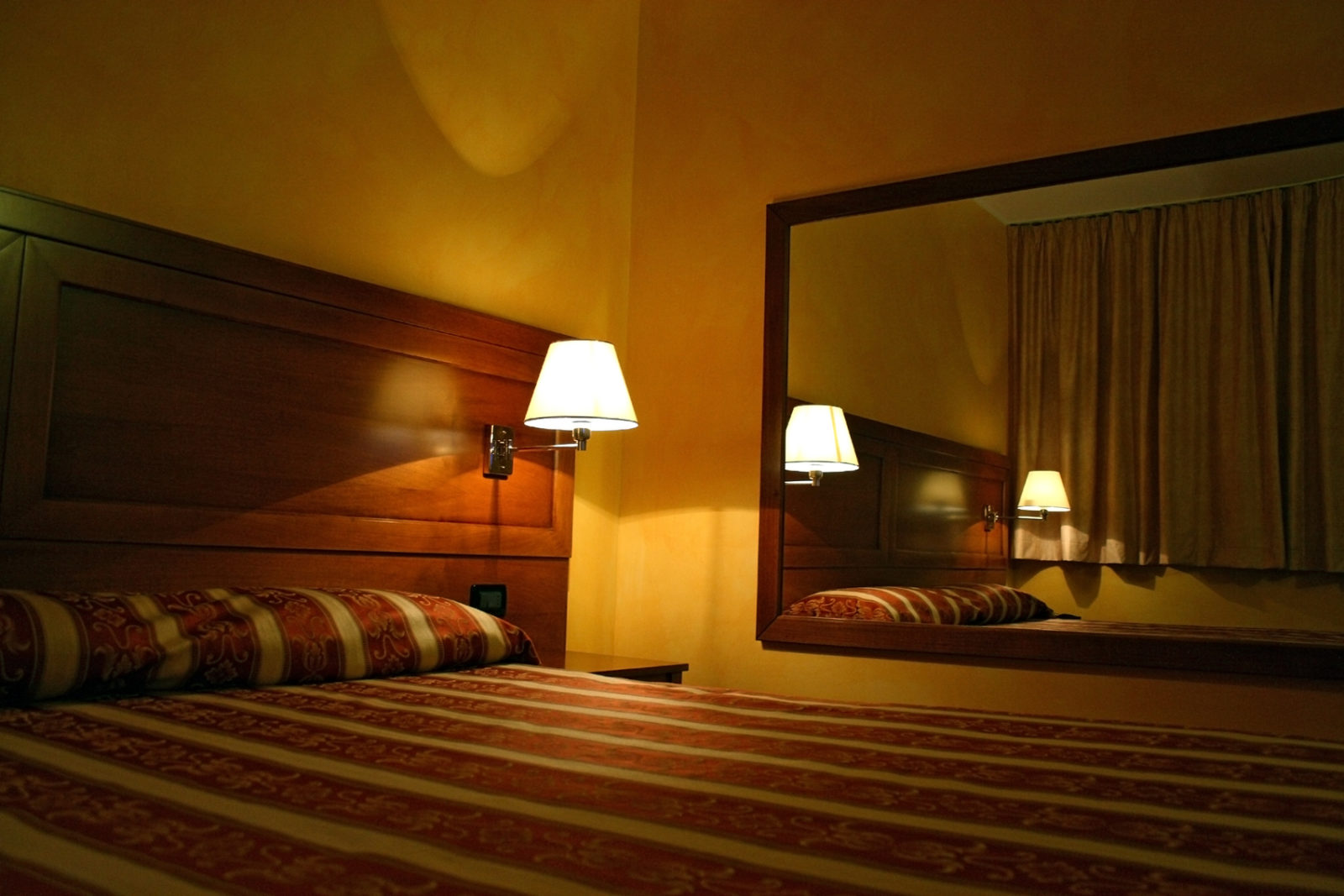 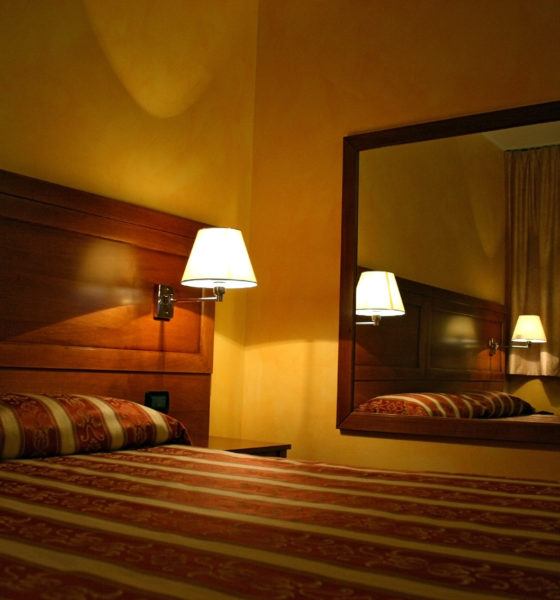 On Saturday, this news outlet published a strange story about former South Carolina lieutenant governor Mike Daniel allegedly receiving a brutal beating at the hands of a Gaffney, S.C. man.

According to our report, Daniel was accosted on the evening of August 16, 2019 at a Spartanburg, S.C. motel room by 72-year-old Donald Brock Sr. – who has since been charged with first degree domestic violence and possession of a weapon during the commission of a violent crime in connection with the incident.

Daniel’s name has not been released by local law enforcement.

Multiple sources familiar with the situation are have now provided us with some background as to what befell the 79-year-old politician-turned-lobbyist. According to these sources, Daniel traveled to the motel room on the evening in question with the intention of meeting Brock’s wife – with whom he is alleged to have been carrying on an extended extramarital relationship.

This particular liaison between the two of them obviously did not go as planned, however …

Brock allegedly followed his wife to the motel via a global positioning system (GPS) tracker attached to the vehicle she was driving. Upon arriving at the motel shortly after she did, he reportedly observed her and Daniel entering a room at the motel along with a bag of assorted … items.

We have been provided with conflicting narratives as to exactly what happened next, but rocket science is not required to get the general gist of what likely transpired.

As we reported on Saturday, Daniel was allegedly “wailed upon so severely that he required treatment for his injuries at a local hospital.” He did recover sufficiently from his injuries to attend a groundbreaking for a veterans nursing home alongside U.S. senator Lindsey Graham and S.C. Senate president Harvey Peeler on August 21, 2019 – five days after the alleged incident.

Daniel was lieutenant governor of South Carolina from 1983 to 1987. In 1986, he won the Democratic nomination for governor of the Palmetto State but was unsuccessful in his general election campaign against Carroll Campbell Jr.

We will continue to keep tabs on this unfolding drama as new information is made available to us … stay tuned.