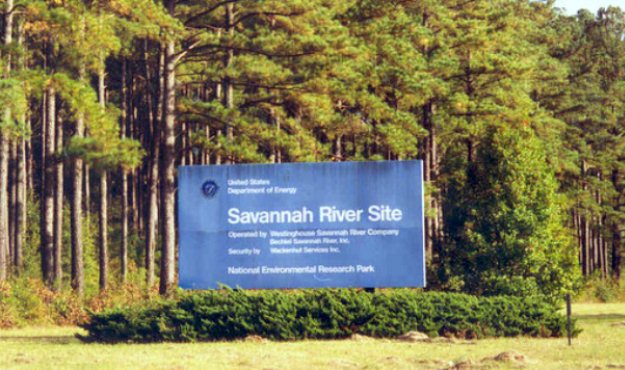 At least two thousand workers at the Savannah River Site (SRS) will see their work hours reduced as a result of federal budget cuts, the Associated Press is reporting. Other workers will lose their jobs outright.

Details are hazy at this point but it’s clear the U.S. Department of Energy (USDOE) facility in Aiken County, S.C. is going to undergo some serious reorganizing.

Hmmmm … wonder if the ones who used taxpayer resources to campaign for Barack Obama will get pink slips?

Because that would be poetic …

Of course with half of the employees at the facility illiterate and the other half drugged out of their minds (according to S.C. Gov. Nikki Haley), it’s not like there will be a shortage of people to fire or anything.

SRS was built during the 1950s to provide nuclear weapons for the Cold War. It is in the process of being converted into a mixed oxide fuel facility – which would turn weapons grade plutonium into fuel for nuclear reactors.