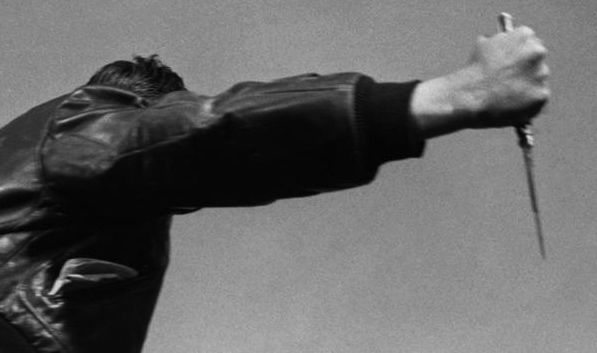 Former S.C. Rep. Jim Bob Shirley (D-Abbeville) was arrested over the weekend for his role in a drunken brawl in his hometown that left two people with stab wounds.

Shirley – who served one term in the S.C. House of Representatives in the early 1990s – was charged with third-degree assault and battery for his role in the fracas, which went down around 4:00 a.m. on Saturday morning at the Pop-A-Top Sports Bar & Grill in Abbeville, S.C.

The 61-year-old ex-legislator is currently free on bond.

According to reporter Matt Bruce of The (Greenwood, S.C.) Index Journal, the fight began shortly after Shirley and his buddy – 40-year-old Mason Ashley – lost some money shooting pool.

“The female victim told deputies the two suspects were playing pool with the male victim, who won some money from the two men,” Bruce reported. “When the victim left the bar with his girlfriend, he found Shirley outside urinating on his vehicle. According to the report, the victim told Shirley to stop urinating on his vehicle, at which point the former state representative punched the man, sparking a fight.”

Ready for the mug shots? Of course you are … 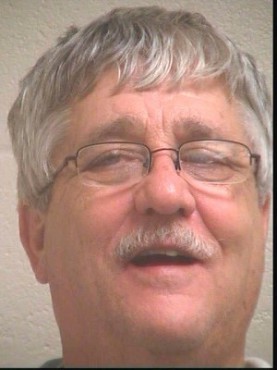 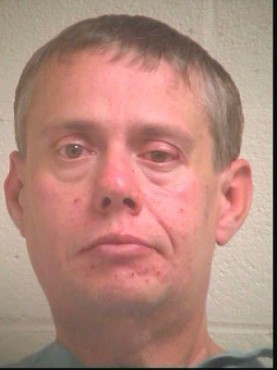 Both Shirley and Ashley were armed with knives during the brawl – although at this point only Ashley is accused of stabbing his victims. He has been charged with attempted murder, possession of a weapon during a violent crime and second-degree assault and battery in the wake of the brawl.

Shirley ran for the State House in 2012 as a petition candidate, attempting to revive his political career – however he received only fourteen percent of the vote.

Arrest records show Shirley was convicted on assault and battery charges in 2000 for punching an Abbeville County man in “the facial area.”

Graham Will Meet Voters In Beaufort