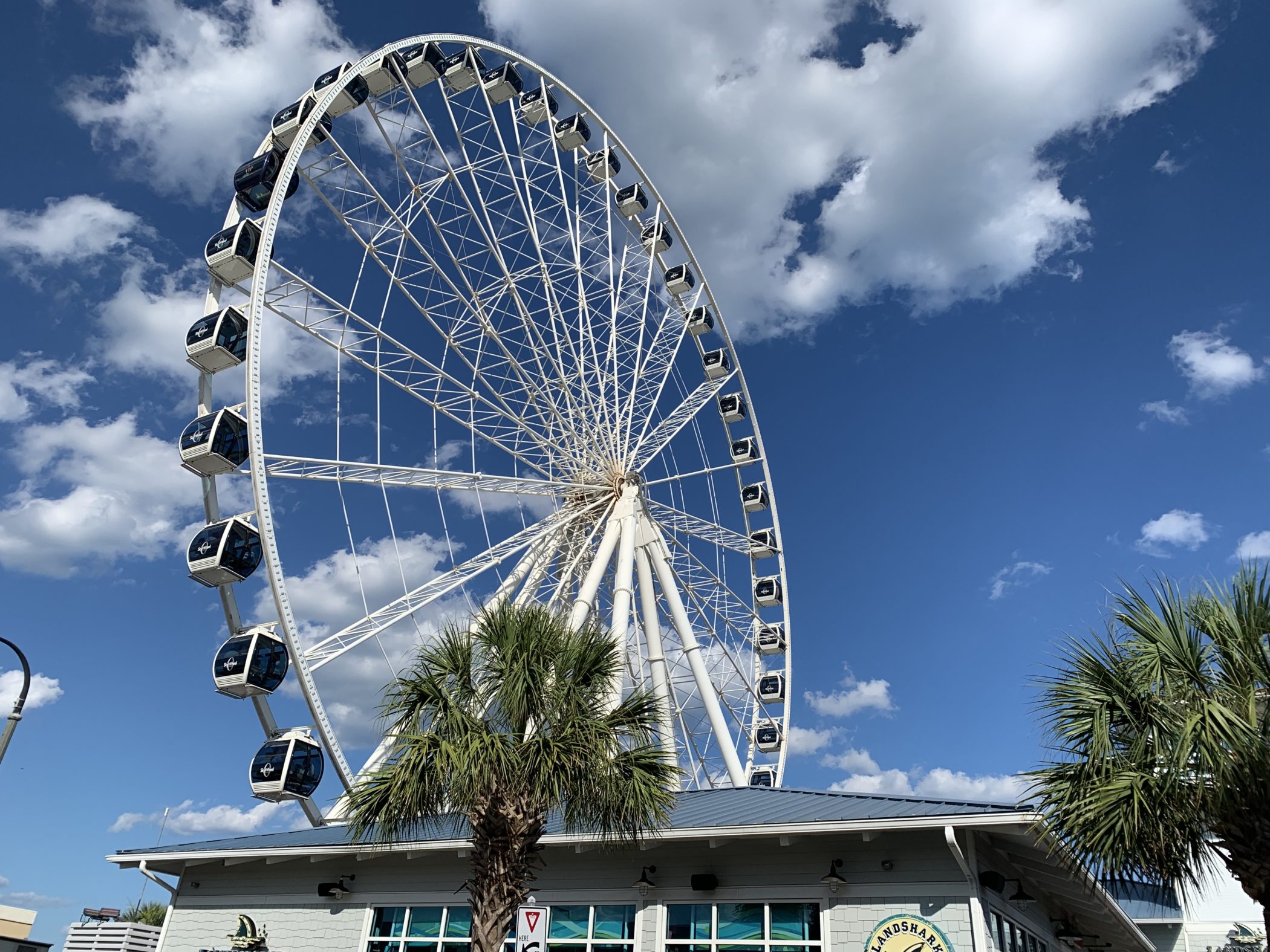 The first peak month of the 2019 tourism season in South Carolina was a disappointment – although the Palmetto State remains modestly ahead of where it was a year ago on at least one critical metric.

According to data released this week by the S.C. Department of Parks, Recreation and Tourism (SCPRT),  RevPAR – or “revenue per available room” – declined by 5.4 percent in June from the same month last year, settling at $99.41.

According to tourism officials, this drop-off is a result of the state continuing “to increase its lodging inventory.”

SCPRT previously issued occupancy projections along with its monthly report, but that data has not been included in recent releases.

Our view on the numbers it did release? Any way you slice it, they are soft …

At a time when the economy is supposed to be booming (ahem), South Carolina’s tourism economy continues to struggle to catch its footing. And while we certainly agree with those who say expanded inventory is a part of the issue with cooling RevPAR growth, it is not the only factor.

Whether it is short-term alarm over water quality issues or the Grand Strand’s long-term failure to diversify as a vacation destination, we believe a storm is coming to the Palmetto State’s tourism sector … one likely to be exacerbated by slowing economic growth at the national level.

South Carolina’s Gimmick Sales Tax Weekend Is Upon Us