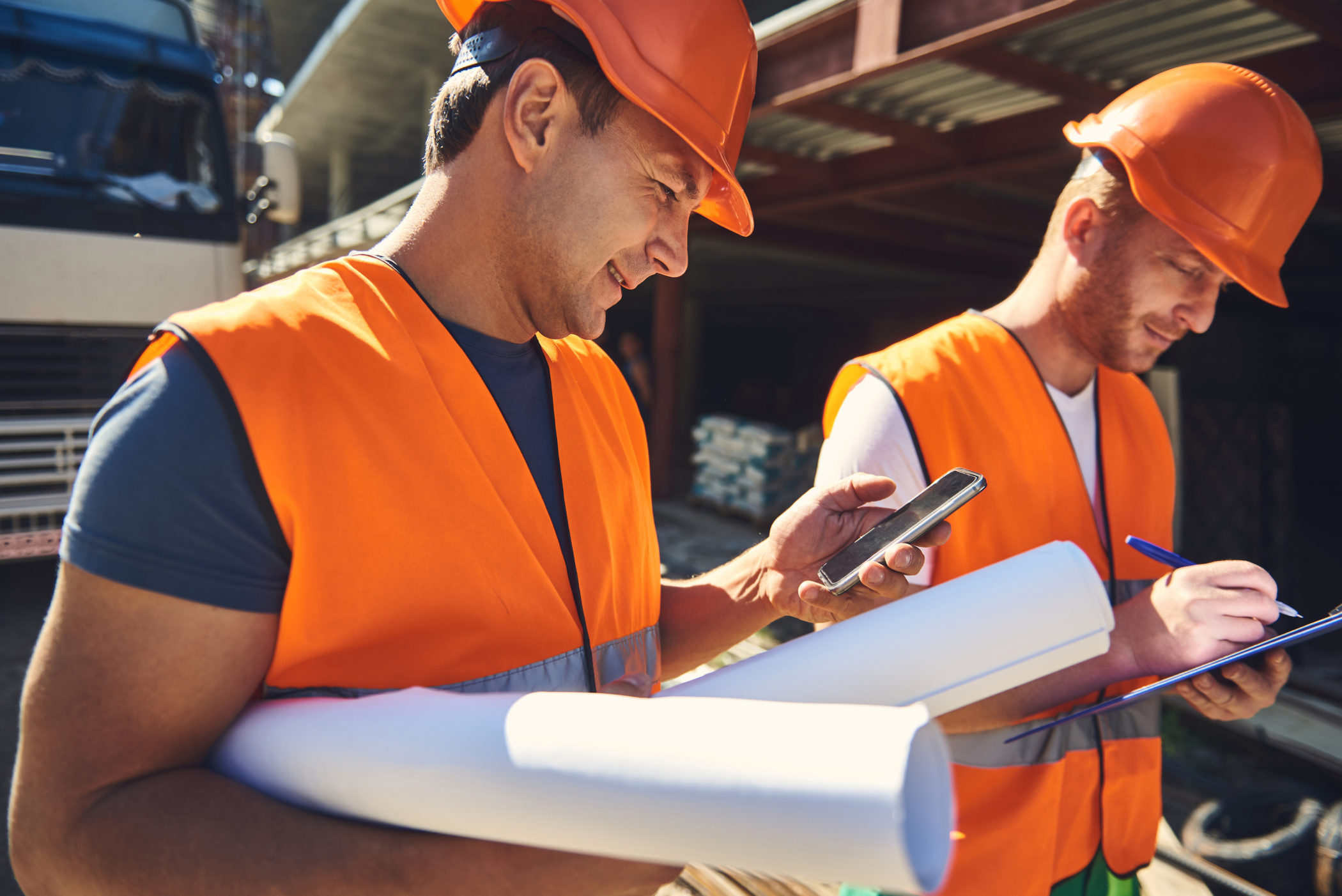 The American economy continues to muddle along, with July job numbers offering little clarity as to its directional momentum moving forward.

According to data released Friday by the U.S. Bureau of Labor Statistics (BLS), 164,000 jobs were added last month – almost exactly the number that Wall Street was expecting.

“It’s obvious that the U.S. economy peaked some time in 2017 and is all downhill from there,” the website Zero Hedge noted.

If this is true (and the trend continues), it could spell serious trouble for U.S. president Donald Trump – who has staked his 2020 reelection bid on the relative health of the economy compared to how it performed under his predecessor, Barack Obama.

Again, though, there is a “however …”

The number of multiple job-holders is spiking – from 7.85 million in May to 8.16 million in June to a new all-time high of 8.39 million last month. According to Zero Hedge, this was a clear indication that the jobs number was far weaker than the headline represents.”

Expect the Democratic presidential candidates to seize on that number …

Our view? It is hard to say which end is up … or which way things are headed. We have argued for months that the economy was on a “razor’s edge,” and we have seen nothing in the interim to suggest anything has changed. Growth is clearly cooling, and downward revisions to previous years indicate the Trump economy is not all it has been cracked up to be.

Meanwhile, the secretive Federal Reserve is obviously worried about what it sees as evidenced by its recent rate cut.

Bottom line? No one knows for sure where things are headed …

For those of you keeping score at home, here is the BLS release in its entirety …