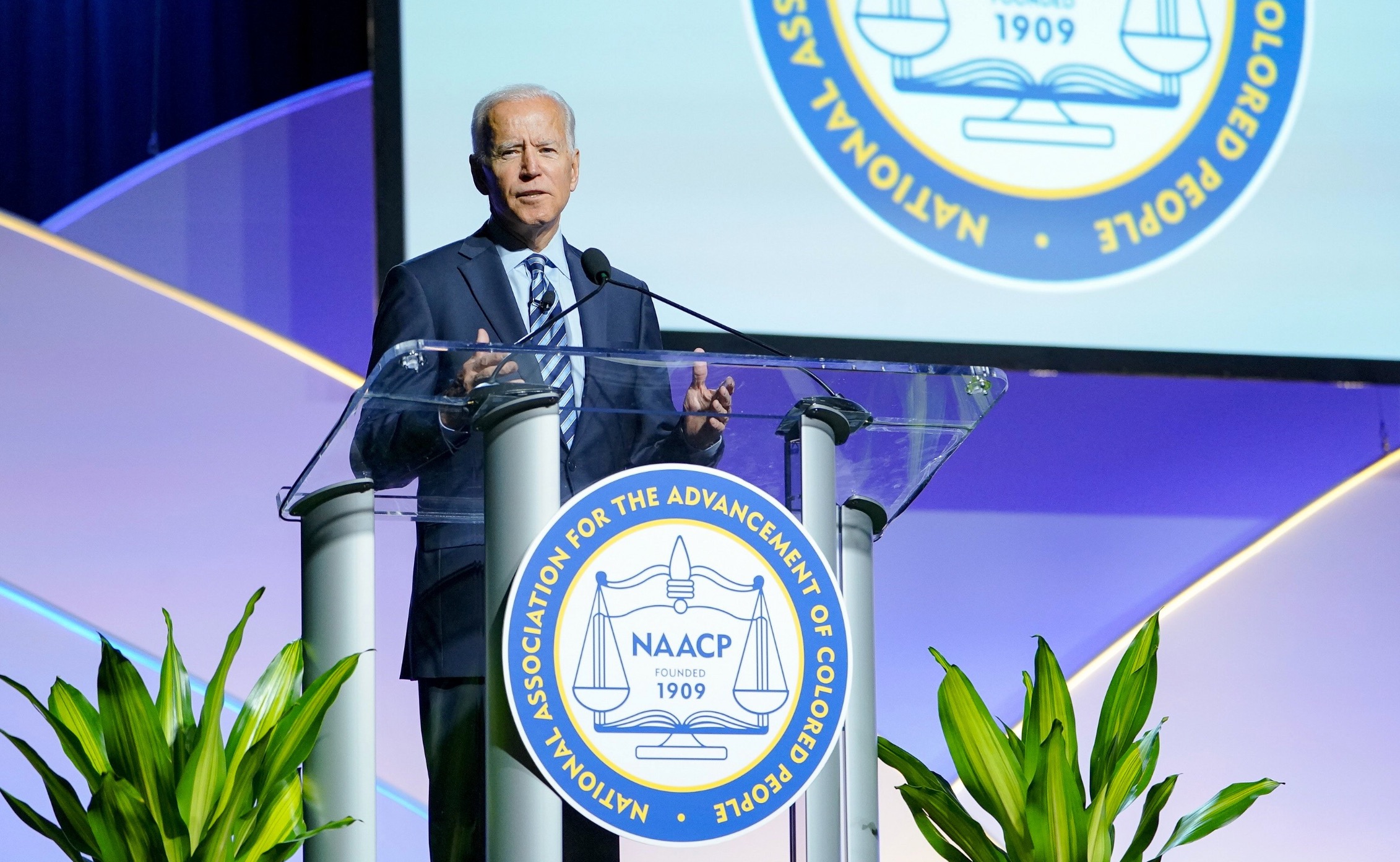 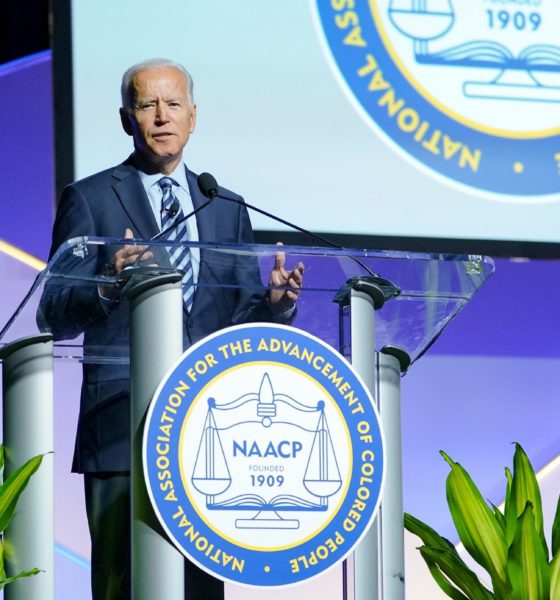 Will it help him, though?

Want the best evidence yet that the Democratic party is completely brain dead?

With a candidate currently trouncing incumbent U.S. president Donald Trump by double digits (including polls released by Trump’s favored news network), Democrats are not only refusing to anoint this candidate … they are actually sharpening knives to plunge into his back.

Why? Because he is not liberal enough …

Former U.S. vice president Joe Biden is a marked man as Democrats gather at Fox Theater in Detroit, Michigan for their second round of presidential debates.

He knows it too, telling supporters at a fundraiser last week that he is “not going to be as polite this time,” per a report from Bloomberg.

That is a reference to Biden’s flat performance in the first round of Democratic debates last month.

The 76-year-old politician remains the unquestioned Democratic frontrunner – leading in national primary polls, early-state primary polls and (most importantly to many Democratic voters) head-to-head general election polls against Trump. Still, Biden’s top tier rivals – including socialist U.S. senator Bernie Sanders of Vermont, U.S. senator Kamala Harris of California and U.S. senator Elizabeth Warren of Massachusetts – are assailing him on multiple fronts. They believe he is too moderate, and are working overtime in an effort to position his past and present views as being diametrically opposed to the progressive constituencies he is courting.

It is working, too … at least to an extent. Biden has struggled since he launched his campaign, and the real hammer blows have yet to fall upon him. With the exception of early-voting South Carolina – where a powerful kingmaker keeps bailing him out of trouble – Biden

But could this “all against one” dynamic in the Democratic race actually work in Biden’s favor long-term? Yes …

“Biden’s rivals will use their time on the debate stage to try and consolidate support in that progressive lane,” noted Alexandra DeSanctis for National Review. “Biden should use his time to try and provide voters a rationale for his campaign beyond his being the only viable moderate in the room.”

Why should he do that?

Because as DeSanctis points out, “a plurality of more-moderate Democrats back him and primary voters who favor more liberal policies divide unevenly among the several more-progressive candidates.”

In other words, Biden currently has the “I’m not bat sh*t crazy” lane all to himself … and it may be enough to carry him to the nomination.

Well, that and his “poignant but complicated” friendship with former U.S. president Barack Obama.

We continue to believe Harris represents Biden’s most formidable rival for the nomination – which she capably demonstrated during the first round of debates. If Harris has another strong performance in Detroit, watch out.

Gasping for oxygen? U.S. senator Cory Booker of New Jersey … who has stepped up his attacks on Biden as the mainstream media has begun to focus on the lack of yeast in his polling numbers (particularly in the Palmetto State).

“In a state where observers suggest Booker should be holding a winning deck of cards, he’s struggled more than some of his opponents to gain traction,” a recent report from McClatchy’s Maayan Schechter and Emma Dumain noted.

Indeed … next to Beto O’Rourke, Booker has by far been the biggest disappointment in the Democratic field. Another lackluster debate performance could doom his once high-flying candidacy.

Tom Steyer Goes After Donald Trump On The Economy