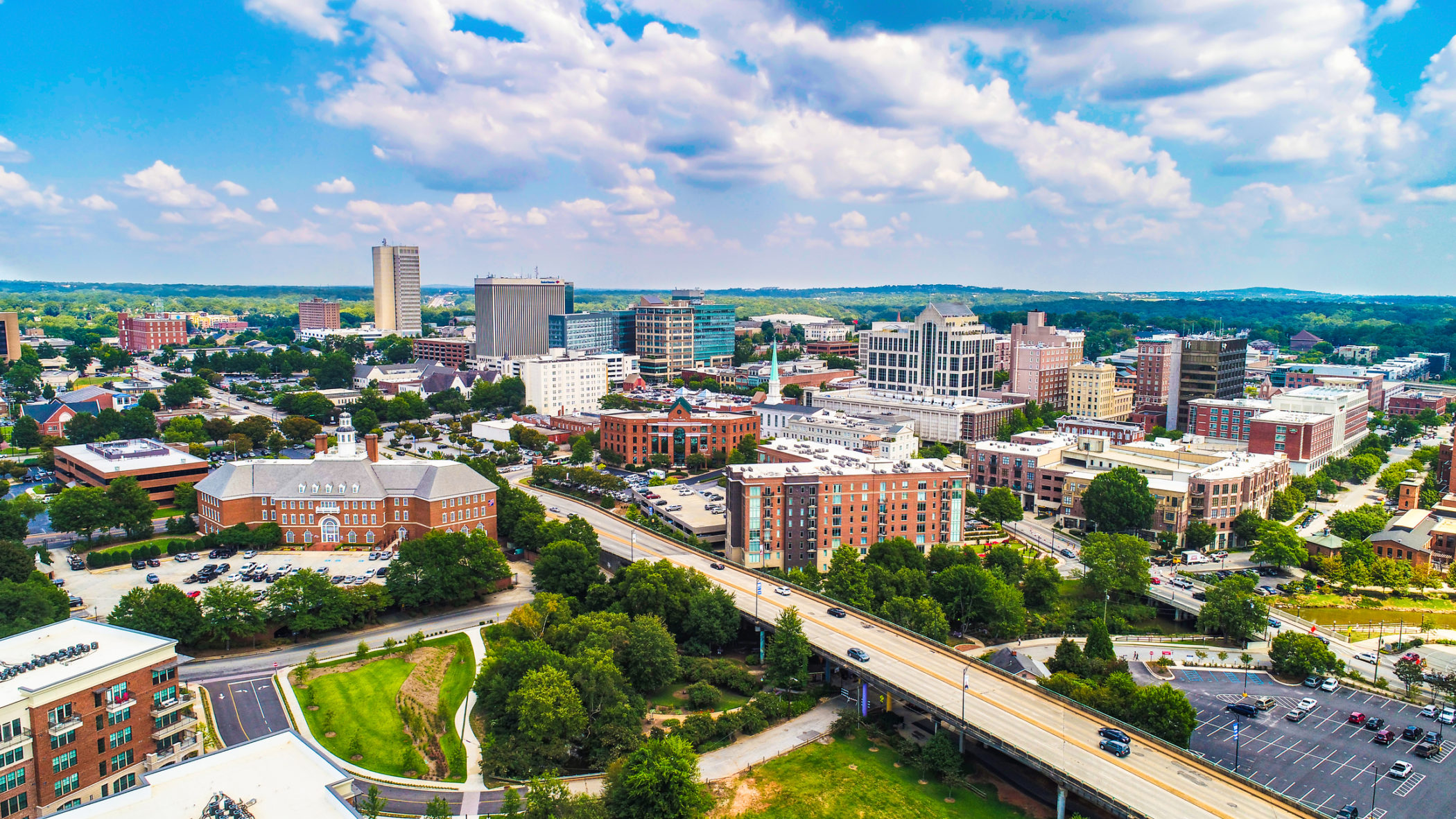 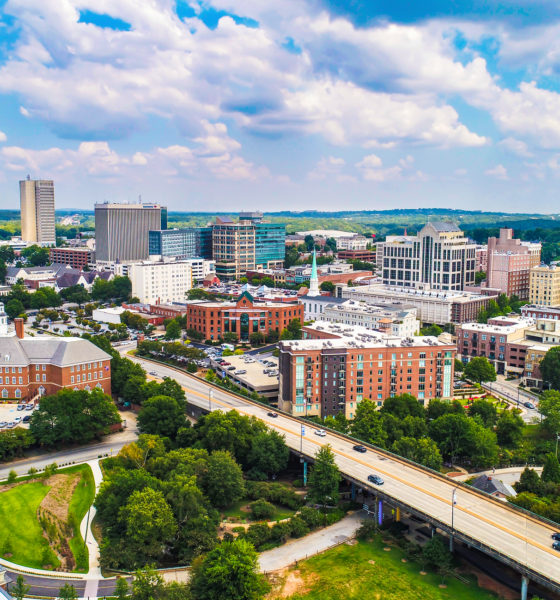 For those of you who successfully blotted this incident from your memory banks (congratulations), the drama went down on February 6, 2014 at Erwin’s West End Grille in downtown Greenville.

According to a lawsuit filed in 2017, Erwin walked down a hallway of his restaurant and approached Morgan – who at the time was using a medical scooter after suffering a broken foot. “Without warning or permission,” he proceeded to lift up Morgan’s skirt “while she was bent over her scooter” waiting to enter the ladies’ restroom.

Erwin then proceeded to rub his hand “over (Morgan’s) buttocks and vagina” while her friend “watched in disbelief,” according to the lawsuit.

The incident was captured on a surveillance camera at the restaurant.

In fact, here is a still frame from that video …

Attorneys for Erwin have blasted Morgan’s lawsuit as an “extortion attempt,” according to reporter Daniel J. Gross of The Greenville News.

Is it? We will find out this fall when the case hits the docket of the Palmetto State’s thirteenth judicial circuit. In the meantime, the pre-trial drama associated with the lawsuit has been … interesting.

This news outlet has obtained one court filing, in particular, which highlights the sort of issues attorneys for Erwin and Morgan are busily addressing as they prepare to make their respective cases to a jury. The document – a motion to limit discovery filed by attorneys for Morgan – refers to a deposition scheduled for March of 2018.

According to the motion, Erwin’s attorney – Wesley Few – “indicated he was planning on introducing a close-up photograph of (Morgan’s) vagina” during Morgan’s deposition.

You read that right … “a close-up photograph of (Morgan’s) vagina.”

“(Few) indicated he believed (Morgan) had sent the photograph via text to (Erwin),” the filing continued. “(He) further stated it was his intent to show the photograph during the deposition and have it captured on the video and then made an exhibit to be included with the deposition records.”

Not surprisingly, Morgan wanted none of that …

Her attorney, Bradley Bennett, strenuously objected – arguing Erwin and his attorney were trying to introduce the photograph “for no other purpose than to embarrass, annoy or oppress her,” part of a broader effort to “retaliate against her bringing the case” against Erwin.

While he barred the introduction of the photograph in the video record of Morgan’s deposition, Nettles declined to address its admissibility at the upcoming trial. Which means attorneys will get to argue this point again in pre-trial motions in September.

Bottom line? Get ready, Greenville … this trial is going to be a wild one.