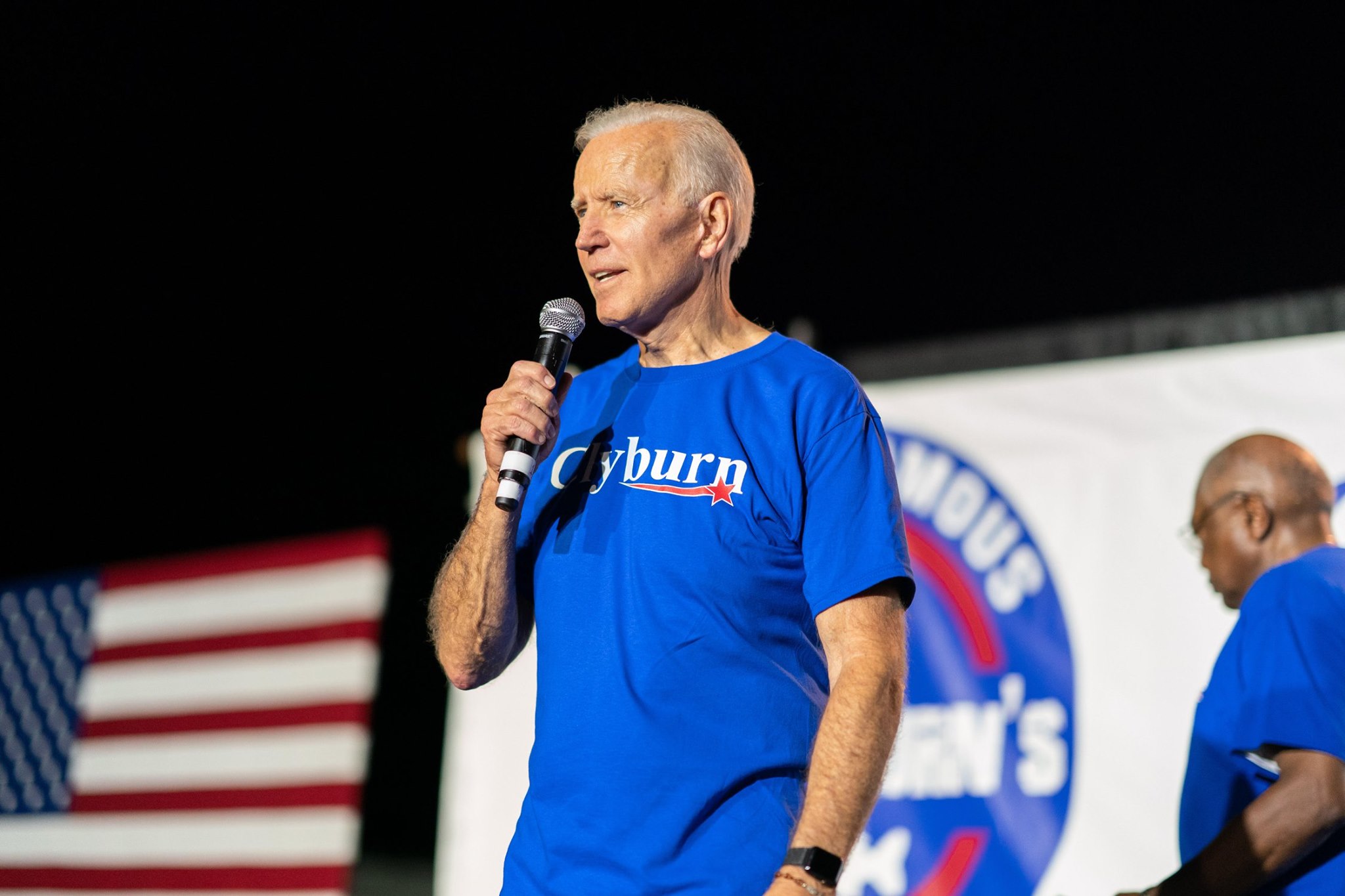 National presidential preference polls don’t matter as much as you might think (early states and swing states are where it’s at). Furthermore, most national pollsters been wildly inaccurate of late. Also, it’s early. The lay of the land in the 2020 presidential race is going to seismically shift dozens of times between now and next November.

All of that is our way of saying people should take the results of hypothetical head-to-head presidential matchups with an ocean of salt.

For what it is worth, then, a new Washington Post/ ABC News survey is out showing former vice president Joe Biden with a ten-point lead over Republican incumbent Donald Trump in a hypothetical head-to-head matchup between the two septuagenarians.

Biden leads Trump 53-43 percent in the survey, which was conducted between June 28 and July 1.

Why is this significant? Because none of the other Democrats who were tested in prospective head-to-head matchups against Trump enjoyed anything close to such a commanding lead.

In fact, all of them were well within the survey’s margin of error in their matchups.

U.S. senator Kamala Harris of California led Trump by two percentage points (48-46 percent), according to the poll, while U.S. senator Bernie Sanders of Vermont enjoyed a one-point (49-48 percent) advantage over him. U.S. senator Elizabeth Warren of Massachusetts and South Bend, Indiana mayor Pete Buttigieg were both tied with Trump.

What does this mean? Again, nothing. Not at at his stage of the race, anyway.

Now, if pollster Robert Cahaly were to come out with a survey one week before the November 2020 election indicating that Biden was ahead of Trump by ten points … you could take that information to the bank.

But we don’t think that is going to happen … first and foremost because we don’t think Biden is going to wind up winning the Democratic nomination. He may win the “First in the South” presidential primary (relying on the strength of U.S. congressmen Jim Clyburn’s endorsement) but he is simply too moderate for the liberal base.

And the last time we checked, his stock was slipping in South Carolina.

As for Trump, his fate is tied to the health of the economy more than perhaps any preceding president. If jobs and growth continue on a positive trajectory, Trump is an even money bet to win reelection (perhaps even a mild favorite).

Democratic Clown Car: One Out, One In