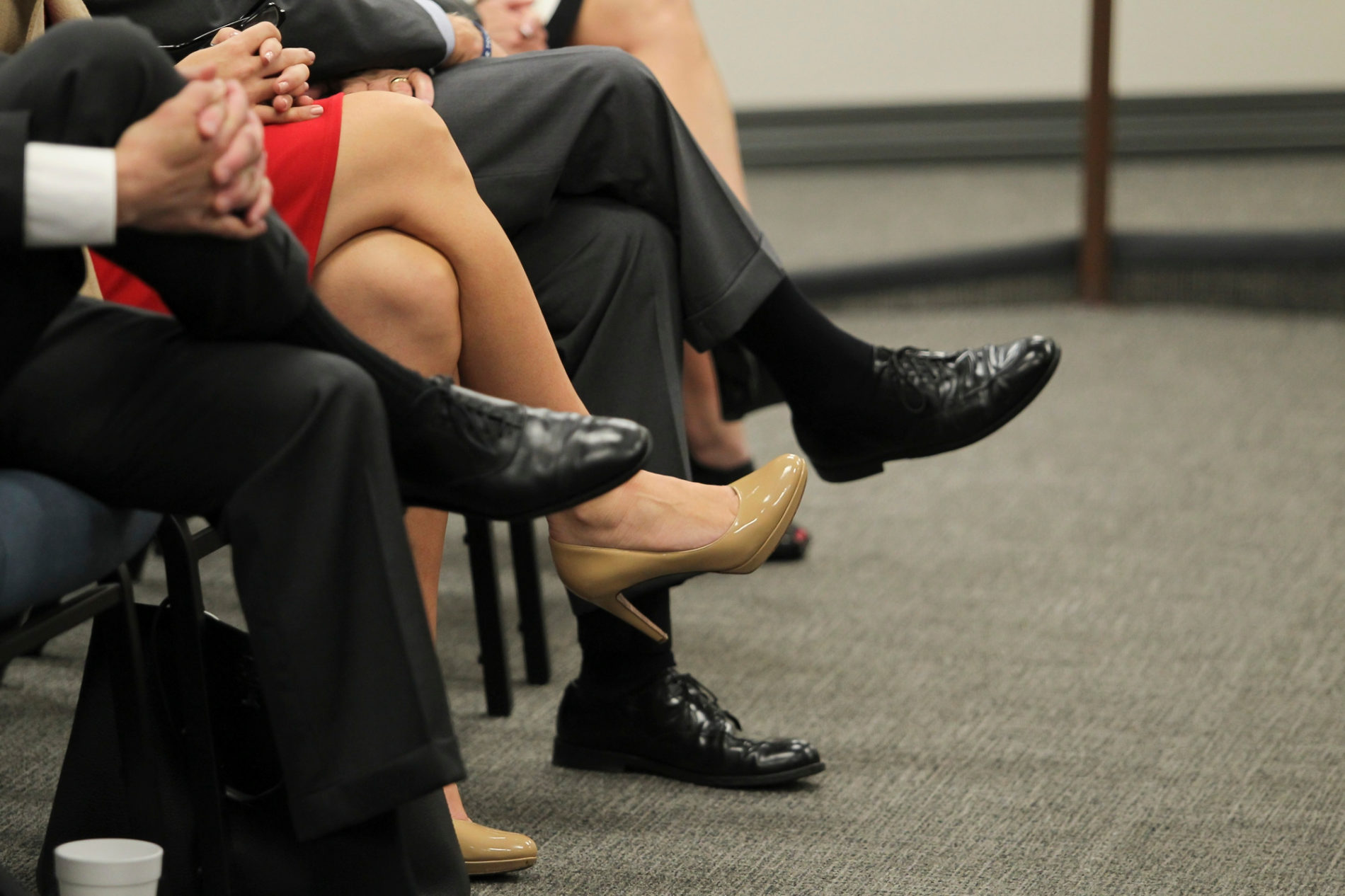 Over the weekend, we wrote about a special legislative election set for tomorrow (July 30, 2019) in Aiken County, South Carolina.

A sixth candidate – Afghan War veteran Sean Pumphrey – dropped out of the race last week, claiming he did not wish to split the conservative vote.

As he departed the campaign, Pumphrey blasted two of the frontrunners (Anderson and Feagin) for previously supporting Democratic candidates.

Meanwhile, as we noted in our original coverage, conservative groups including the South Carolina chapter of the Republican Liberty Caucus have rallied around the candidacy of Oremus.

“Melissa Oremus has the full support of the Republican Liberty Caucus of South Carolina, and we encourage our members to support her candidacy,” a statement from the group noted. “(The group) is confident in Melissa’s ability to stand firmly as an advocate for education improvement, infrastructure reform and defending life.”

Another group – the South Carolina Republican Assembly – echoed those sentiments in offering its endorsement or Oremus (below).

“The South Carolina Republican Assembly has endorsed Melissa Oremus,” a statement from its spokesman Dan Herren noted. “As the only candidate to have a S.C. Citizens for Life 100 percent pro-life survey rating, an ‘A’ rating with the National Rifle Association, a U.S. Term Limits pledge signer and Americans for Tax Reform ‘no new taxes’ pledge signer, we know she can be trusted to vote like a genuine conservative, not just campaign that way.”

This staunchly Republican district was vacated earlier this year upon the death of state representative Ronnie Young.

Young defeated Democrat Jennifer Lariscey in a 2017 special election to claim this seat two years ago – and then defeated Lariscey again in the 2018 general election.  Prior to his election to the S.C. House, Young spent 21 years as chairman of the Aiken county council. He rose quickly through the legislative ranks, earning the first vice chairman’s position on the influential House education committee.

No Democrats filed to run in this special election, meaning the race will effectively be decided during the GOP primary process. Whoever wins the race will have to file the following March for the 2020 election cycle.

If none of the five GOP candidates earn a majority of the votes this week (a likely outcome), a runoff election between the top two finishers will be held on Tuesday, August 13.