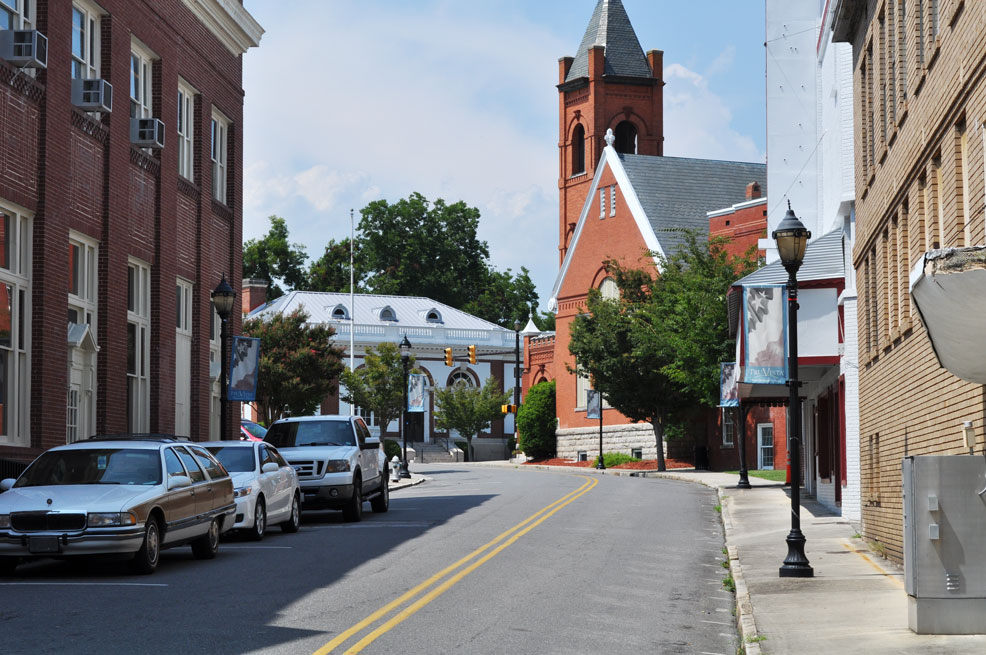 This news outlet provided our readers with an update on the chaotic situation in Chester County, South Carolina earlier this week.

Basically, the local sheriff (who was suspended in the aftermath of a federal indictment two months ago) is facing additional heat, while questions are being raised about his wife – a local magistrate – and the county’s supervisor, an ally of the erstwhile power couple.

There is a particular focus on the origins of a recent hit-and-run incident involving a county animal control officer who reportedly has close ties to the county supervisor, Shane Stuart.

Stuart was reportedly a passenger in the taxpayer-provided vehicle at the time of the hit-and-run.

According to an agenda for a “special call” meeting of the Chester County council scheduled for Wednesday, July 24, 2019 at 4:00 p.m. EDT, local government leaders will retreat behind closed doors immediately after being called to order so as to “receive legal advice regarding a personnel matter” concerning the county’s “animal care and enforcement office.”

While hidden from public view, they will also receive legal advice concerning whether the county should retain “outside counsel,” although it is not clear why such counsel would be required.

Following this closed-door discussion, council members will emerge and report any actions taken related to the personnel matter and the discussion about retaining outside counsel.

First of all, we do not believe in “executive session” – a secretive process which is habitually abused by county and municipal governments across South Carolina in order to cut backroom deals and gloss over unpleasant behavior by elected/ appointed officials.

Without exception, public business must be conducted in public … and all the details (even dirty details) must be offered up for public inspection.

Yet while the rumor mill in Chester County is raging as to the origin of this particular personnel drama, we do not believe that is the real story …

Certainly we think Stuart – who was elected county supervisor four years ago – needs to answer for his actions on a host of fronts and be held accountable for his failures. In fact, we believe his proximity to disgraced sheriff Alex “Big A” Underwood and the latter’s wife, magistrate Angel Underwood, is enough to warrant further investigation of his fiscal management of the county.

At the very least, an audit should be conducted documenting all taxpayer expenditures authorized by Stuart (but not approved by council members).

But there is something bigger is going on in Chester County.

Many believe Chester County should abandon its elected “supervisor” model and move to a form of government in which county council chooses an administrator – which is the way it is done in thirty-four of South Carolina’s forty-six counties. Two other counties choose a manager to handle executive functions, while six counties have no chief executive post.

But this isn’t the only battle underway, apparently.

A growing grassroots movement is seeking to completely dissolve the municipal government of Chester, S.C., a town of just under 5,500 that serves as the seat for the county (which has an estimated population of 33,000). If such an effort were successful, the town would become an unincorporated region of Chester County, dramatically expanding the influence of county government.

Should that happen? We don’t know …

When it comes to such decisions, locals know best … although we do believe there is a glut of municipal bureaucracy in the Palmetto State that could/ should be consolidated. Similarly, there are at least a dozen counties that could/ should explore consolidation – potentially as part of a broader efficiency initiative related to South Carolina’s sprawling (and totally ineffective) network of government-run school districts.

Whatever form of government Chester County adopts (and however its citizens choose to arrange their municipalities), efficiency must be the watchword. Along with accountability when local leaders fall short – and transparency in dealing with all of the above.

None of that is happening in Chester County right now … which is sadly par for the course in the Palmetto State.