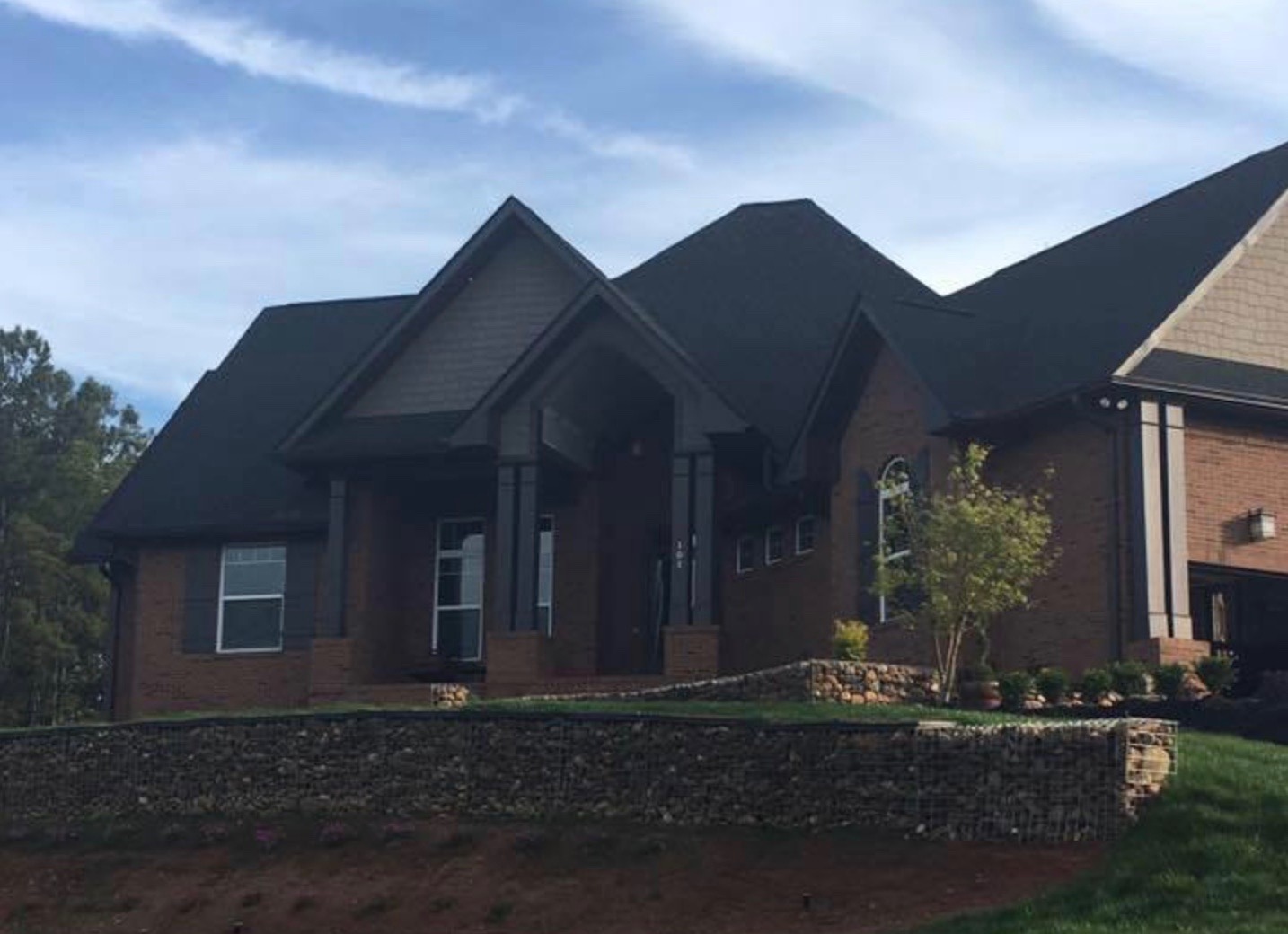 A house fire in Anderson County, South Carolina has uncovered a backstory of passion and betrayal involving a 36-year-old ex-pharmacist and her 21-year-old lover.

At around 8:15 a.m. EDT on Wednesday morning, local police, fire and emergency response units were dispatched to Harris’ home in response to reports of a fire. Upon their arrival, they found 21-year-old Jackson Talley naked in the back yard – with burns covering more than 70 percent of his body.

Multiple small fires were found burning inside the home – including fires in the kitchen and the bedroom – with smoke billowing from its doors and windows. Firefighters were able to contain the blazes, although we are told “extensive damage” was done to the residence.

Talley (above) was airlifted via helicopter to the Joseph M. Still burn center at Doctors Hospital in Augusta, Georgia. His condition is unknown, but according to deputies with the Anderson County sheriff’s office he was “badly burned.”

Talley is likely to face charges of arson and first degree assault and battery in connection with the incident.

What happened? According to the law enforcement narrative, Talley and Harris were in an “off-and-on relationship” prior to the fire and early Wednesday morning got into an argument that quickly escalated and turned physical. At some point during this argument, Talley is alleged to have doused himself, Harris and parts of her home with gasoline.

Harris was able to escape her home with only minor injuries prior to the initiation of the conflagration. Fleeing to a neighbor’s house, she summoned emergency responders to the scene.

According to our sources, Harris (above) ended her relationship with Talley several weeks ago. Earlier this month, she obtained a “no trespass” notice that prohibited him from setting foot on her property.

Talley reportedly came to retrieve some of his belongings on Tuesday evening, though, and Harris is said to have allowed him to spend the night.

What happened next is unclear, but by the time Wednesday morning rolled around the two lovers were embroiled in a heated argument.

“She tried to get him to leave,” one source familiar with the situation told us. “He got the gasoline instead.”

On August 3, 2017, Harris voluntarily surrendered her pharmacist’s license in the state of South Carolina according to an order we obtained from the S.C. Department of Labor Licensing and Regulation (SCLLR).

“I understand that this voluntary surrender invalidates my pharmacist license and effective immediately I may not be employed as a pharmacist and may not represent that I am currently authorized to act as a pharmacist,” the order noted.

According to that document, Harris’ decision “may not be considered an admission of guilt” although it acknowledged members of the state pharmacy board “may bring charges against me after proper notice.”

It is not immediately clear what led to Harris’ voluntary surrender of her license, however two years later she has yet to be charged by the board with any sort of professional wrongdoing.

Stay tuned … we believe there are plenty of additional layers to this story that have yet to be uncovered.

And we are digging …