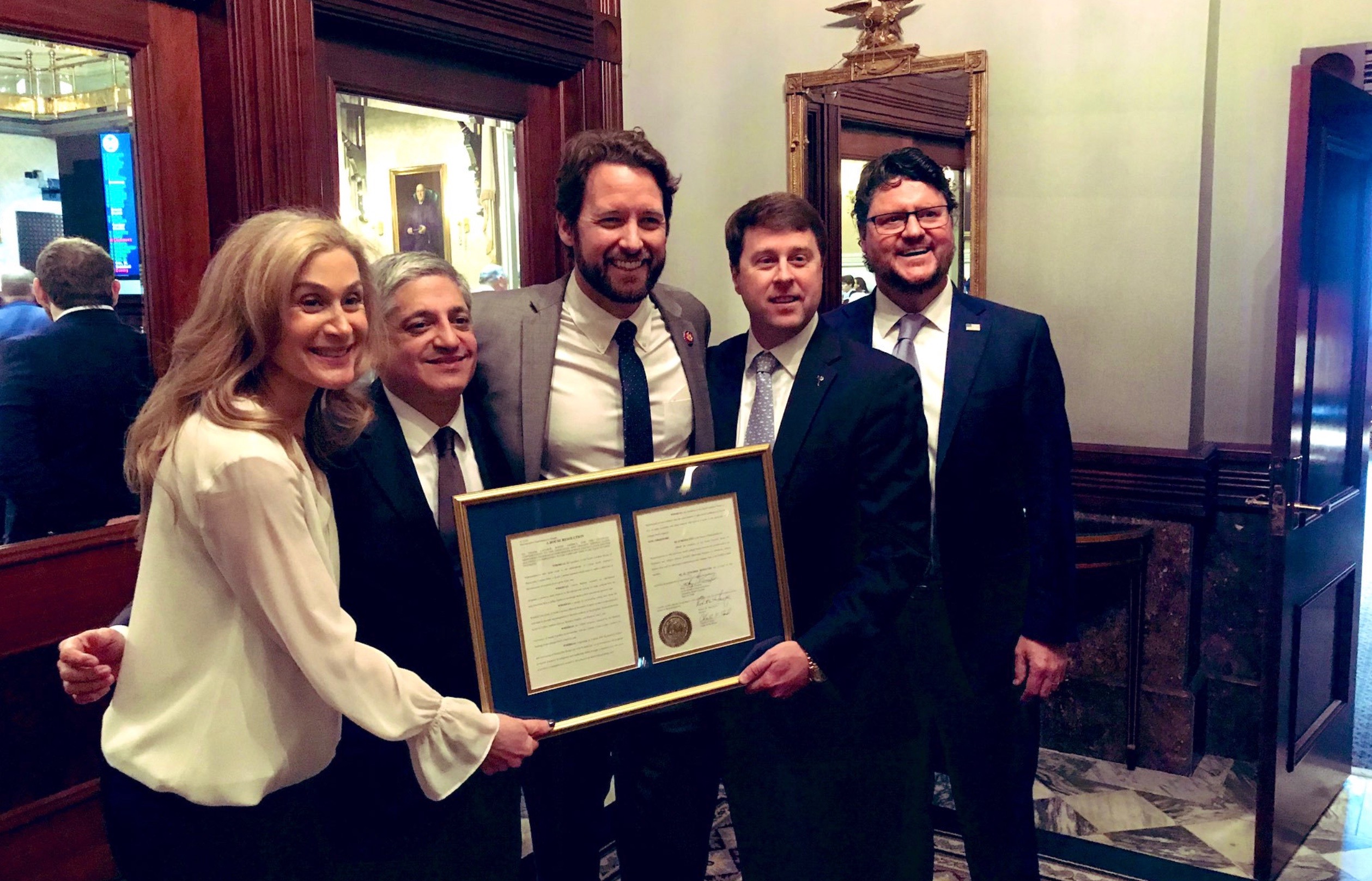 by JOE CUNNINGHAM || When I ran for Congress, I didn’t promise you the world. But I did promise to always be straight up with you about where I stand and why I stand there. And today I took a vote that I know some of you disagree with. So let me explain my rationale.

First, let me just say that I fully support raising the minimum wage to double digits. No American can live on $7.25 per hour whether they live in Charleston, Goose Creek, Beaufort or New York City. And the fact that it hasn’t been raised in over a decade is a travesty. But the bill before me today attempted to raise the minimum wage by more than double, to $15/hour, and eliminated the tipped wage. In recent weeks, I’ve had countless conversations with small business owners, restaurant workers, waiters, bartenders, and delivery drivers. What I’ve heard is a smorgasbord of stories, worries and real-life consequences to such a dramatic increase in the minimum wage.

The fact of the matter is that the bill today, if passed into law, would cause 3.7 million Americans to lose their jobs. And those wouldn’t be CEOs or folks at the top losing their jobs. They’d be dishwashers, bartenders, waitresses – the people who need that job the most. The bill would also eliminate the tipped wage on which so many people in the service industry rely. And in the Lowcountry, the service industry and tourism are the backbone of our economy.

Doubling the minimum wage would devastate countless small businesses across my district and force many to shut their doors. Many of these businesses who COULD handle this increase would inevitably put the burden back on the customer, dramatically raising prices on the people I represent. In other situations, business owners would have to cut back the hours of people who desperately need them to provide for themselves and their families.

I support a bill that raises the minimum wage to $12/hour. But what I’ve heard time and time again from small business owners is an increase as substantial as $15 is not feasible for many businesses who are already struggling to maintain even a modest profit margin.

On top of raising the minimum wage, I believe we should focus on making sure folks make a MAXIMUM wage. That’s possible through improving our public schools, increasing access to a good job, and creating a path to affordable higher education. We also must address the affordable housing crisis that exists in the Lowcountry, especially in Charleston. And I’m committed to working with local, state and federal leaders to make it easier to find a place to live that’s closer to where you work and in a safe neighborhood.

I said from the beginning of my campaign over two years ago that I would lead with an open but independent mind. And that won’t change.

I understand some may disagree with my position on this bill. I want you to know that I value all of your opinions and I will continue to fight to represent each and every one of you, no matter what party you’re in.