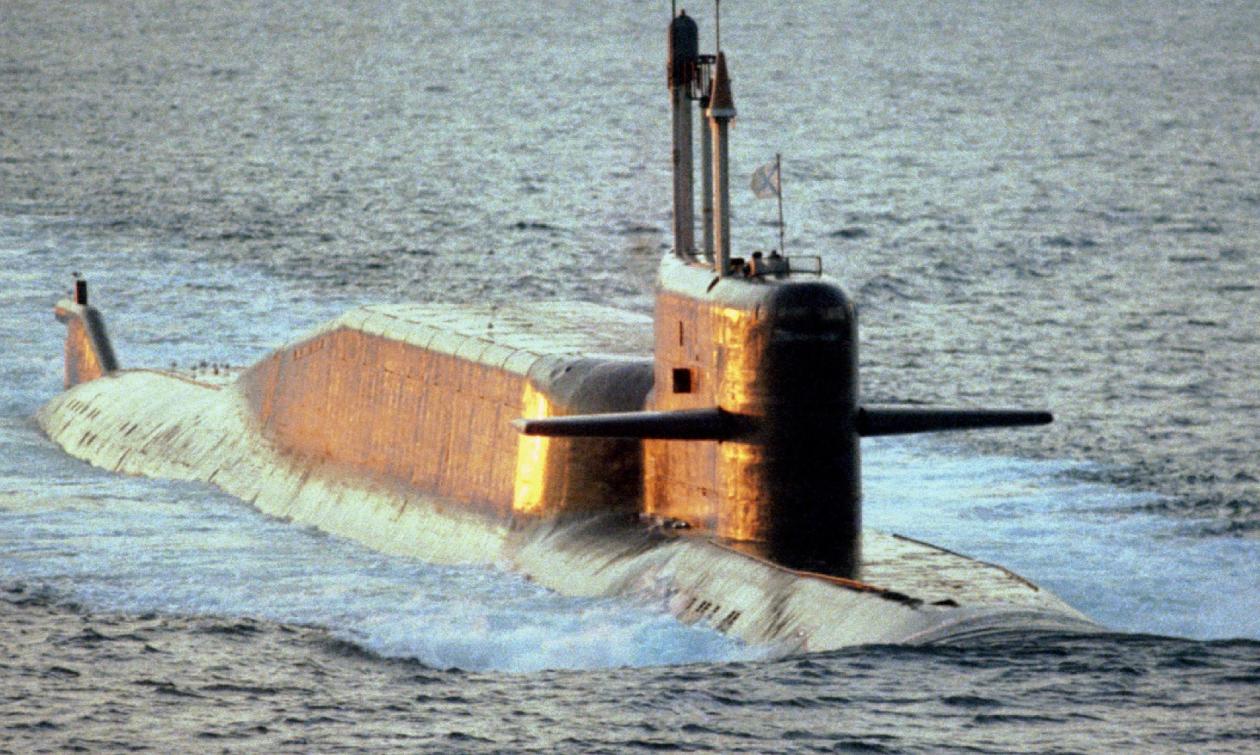 We wrote earlier this month on the “radioactive truth” associated with HBO’s five-part miniseries Chernobyl – a dramatization of the events surrounding the world’s most notorious nuclear accident. One of the key themes of the popular miniseries? An exploration of the culture of secrecy that existed within the former Union of Soviet Socialist Republics (USSR) during its “era of stagnation.”

Apparently this culture is alive and well in contemporary Russia, as a yet-to-be-detailed submarine accident in the Arctic Ocean has revived concerns about the troubling lack of glasnost (openness and transparency) emanating from the former “evil empire.”

“On July 1, fourteen submariners-sailors died in Russian territorial waters as a result of inhaling combustion products aboard a research submersible vehicle designated for studying the seafloor and the bottom of the world ocean in the interests of the Russian Navy after a fire broke out during bathymetric measurements,” a statement from Russia’s defense ministry noted.

Early reporting from Kommersant, a leading Russian newspaper, blamed the fire on an electrical short about the vessel – the deepwater submersible Losharik.

According to Russian defense minister Sergey Shoigu, the fire was confined to the nuclear-powered submarine’s battery compartment – although all information related to the vessel in question has been deemed classified by Russian intelligence.

Furthermore, Shoigu adopted a decidedly “move along, nothing to see here” tone in discussing the potential nuclear consequences of the accident.

“The nuclear reactor on the vessel is completely isolated,” Shoigu told Russian president Vladimir Putin, according to The Moscow Times. “All the necessary measures were taken by the crew to protect the reactor, which is in complete working order.”

Shoigu (above, right) told Putin the secret submarine was saved from “irreversible damage” thanks to “the self-sacrificing actions of its crew.”

Russian officials said the vessel will be repaired and returned to action.

Adding another interesting wrinkle to the mystery? According to Russia’s independent Open Media, an unnamed military official offered an especially dramatic version of what allegedly transpired at a funeral service held for crew members who died aboard the submarine.

“With their lives, (the fourteen sailors) saved their comrades, saved the ship and averted a catastrophe of planetary scale,” the official reportedly said.

Wait … a catastrophe of planetary scale?

Our antennae went up last week when Putin cancelled his daily schedule for an “urgent” meeting with Shoigu. Almost simultaneously, the security council of the European Union (EU) convened an emergency meeting and U.S. vice president Mike Pence was compelled to cancel a public appearance in New Hampshire – returning to the White House to deal with an undisclosed “emergency.”

It seems pretty obvious the damaged nuclear submarine in the Artic was what prompted this global freakout … but why?

According to analyst Dave Majumdar, Russian military assets have been working on technology that would enable them to conduct “intelligence and special operations missions at extreme depths? – ?perhaps as great as 20,000 feet.”

Last March, cybersecurity expert Garrett Hinck penned an assessment of the “Russian threat to underseas cables” for the website Lawfare.

Here is the key excerpt from his report …

In the worst scenario, an attack that cut submarine cables coming into the United States could significantly harm its access to the global internet. Ordinary users would probably experience massive losses in bandwidth, particularly for services such as Google and Facebook that host much of their data overseas. Since most government also relies on commercial internet infrastructure, the outages would also interrupt official communications. Any data hosted outside the U.S. would become nearly inaccessible to U.S. parties and vice versa. For people who depend on the internet in daily life, such an attack would be a national disaster.

In addition to possible attacks against commercial cable networks, Hinck also noted Russia was likely targeting “military-operated cables that do not show up on normal maps” as well as the U.S. Navy‘s Integrated Undersea Surveillance System (IUSS) – a network of arrays used to detect submarines off the coast of the continental United States.

Our view on all this? Russia’s latest submarine accident comes at the worst possible time for Putin’s government – which must come clean as to its specifics (and the secret programs with which it is involved).

This news outlet has often defended Russia from what we believe to be unfair and hypocritical American criticism … and we obviously took a dim view of the “Russian meddling” saga, which appears to have been a pretext for politically motivated domestic spying on this side of the ocean.

But a return to Cold War-era secrecy is unacceptable. Also, attacks on the global internet infrastructure – or on critical U.S. defense networks – cannot be tolerated.