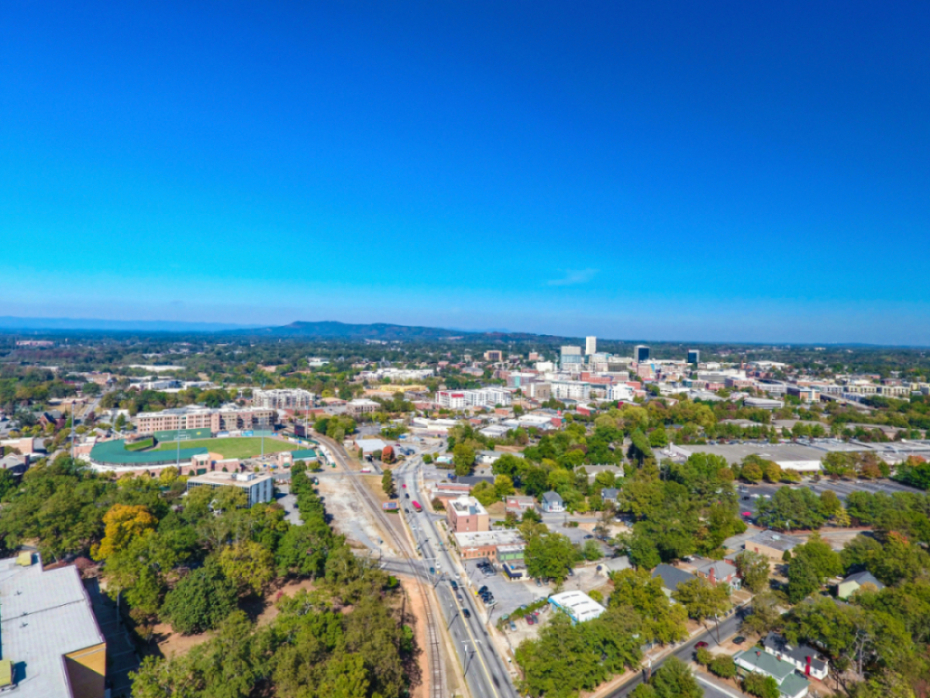 We don’t care as much anymore about getting/ taking credit for breaking stories. Seriously … who cares.

There are enough clicks for everybody, right? Right …

It is a common journalistic courtesy, and we extend it irrespective of our views as to the outlet/ reporter(s) who broke the news.

Many outlets – including The (Columbia, S.C.) State newspaper and The (Charleston, S.C.) Post and Courier – reciprocate this courtesy, often citing us in their coverage.

Not The Greenville News, though. As we have seen in two recent high-profile cases (the 2017 saga involving suspended county sheriff Will Lewis and the current saga involving the Mauldin police department), the paper appears to have an aversion to giving us credit for our work. Not only that, its reporters have gone so far as to question the integrity of our reporting (which they later confirmed) – alleging it was based on unverified rumors.

In other words, they want the web traffic associated with the stories we break … they just don’t want to give us credit for breaking them (nor do they want people to start viewing us as a credible media outlet).

To briefly recap: Last spring, we reported that sheriff Lewis was going to be indicted on a host of specific allegations related to a scandal that we exclusively unearthed the previous summer. Which he was. Last week, we reported that multiple members of the Mauldin police department had lost their jobs for having sex on duty. Which they did.

Again, we don’t really care about the credit – or exploiting the credit. Like we said, there are enough clicks for everybody, and our clicks on both of these stories went through the roof because we were the only outlet covering them for several days.

So, cite us … don’t cite us. We don’t care. Frankly, not citing us says more about the News (and the outlets who follow its lead) than it does about us.

Others are noticing the slight, though. Last week, the News was called out for its ongoing failure to give credit where credit is due by radio host Tara Servatius of WORD 106.3 FM.

Servatius blasted the paper on the air, not only pointing out its failure to provide citations – but also the irony of us continuing to cite their reporters regardless of the lack of reciprocation.

We get all that … but what we do not understand is the News’ ongoing attempt to cast doubt as to the credibility of our outlet, including one of its reporters chiding us for reporting on “anonymous tips” related to the Mauldin scandal.

Really? We wonder … did they mean the anonymous tips that have been confirmed by state law enforcement officials and which are now driving the Greenville News’ belated coverage of the scandal?

Now the paper is challenging our characterization of the scandal – disputing whether the Mauldin officers who lost their jobs were actually part of a “sex ring.”

We used this term because we were reliably informed by our sources that multiple Mauldin police officers who lost their jobs participated in multiple on-duty sexual liaisons with multiple partners.

Is that a sex ring? Sure sounds like it to us.

That may change as this story continues unraveling, but the takeaway is that we choose our words very carefully – not only as it relates to what we decide to print, but as it relates to how we decide to describe what we print. And those choices are based in no small part on the credibility of the sources with whom we work.

To be clear: We respect the work the News has done on this story. And we are glad the paper has decided to dive in and devote resources to it. That is one reason we subscribe to the paper, because we want to support its work on stories like this. Furthermore, we will continue to cite the News and its reporters as they work on the Mauldin sex scandal and on other breaking stories in the Palmetto Upstate.

Like we said, there are enough clicks out there for all of us …

So cite us, don’t cite us … just don’t rip us while you’re ripping us off.

That is all we ask …

Donald Trump: Right About Treason, Wrong About The Target