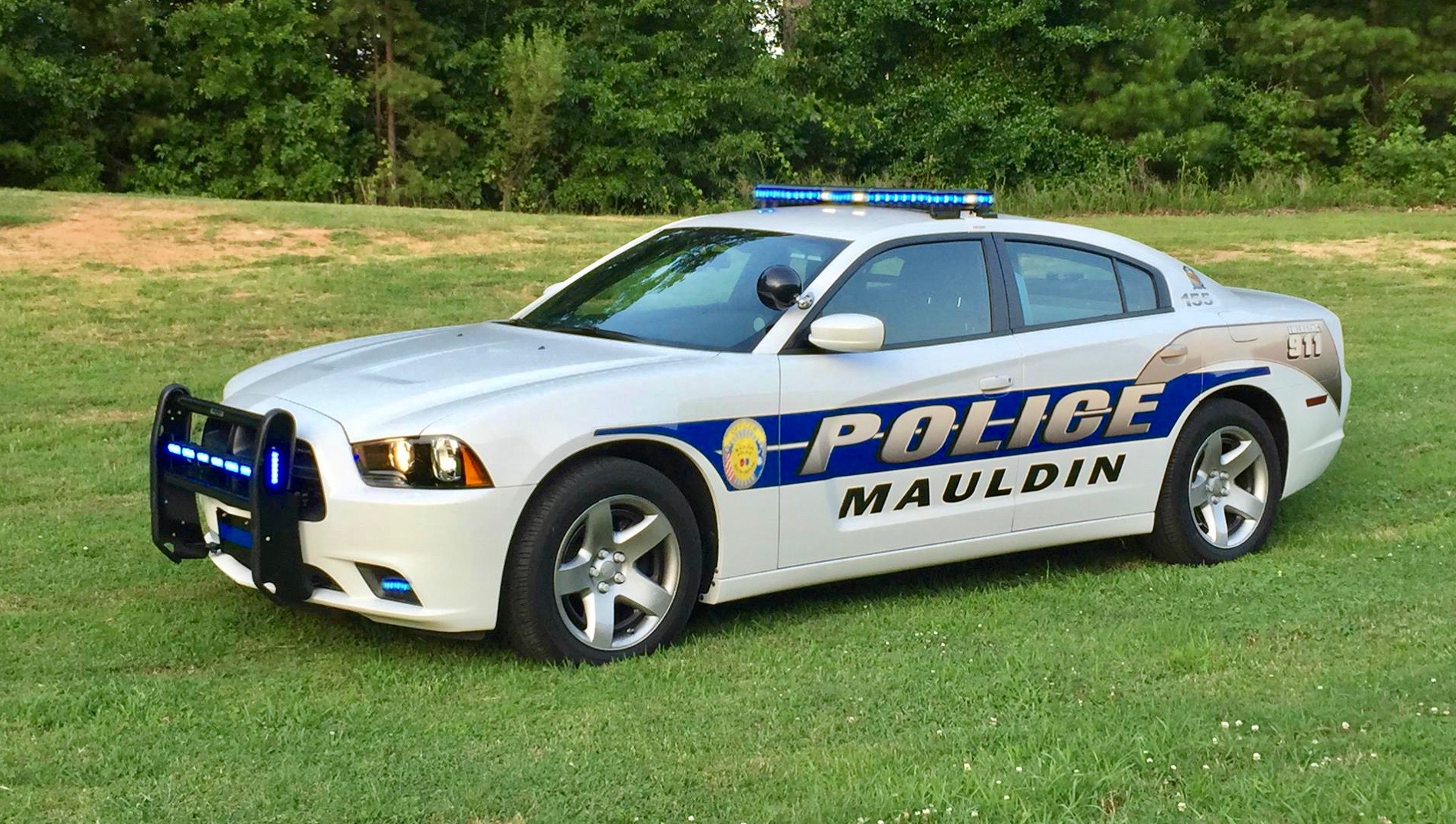 Just as we were putting the finishing touches on our first follow-up report regarding the mushrooming scandal surrounding the Mauldin, South Carolina police department, additional news broke that would seem to confirm our original reporting on this saga.

According to reporter Nikie Mayo of The Greenville News, Mauldin police officer LaQuendin Counts was dismissed from his position with the agency for misconduct – specifically for making “false, misleading, incomplete, deceitful or incorrect statements” to law enforcement.

According to the report, Counts’ dismissal was tied to “sex on city property.” Specifically, he is alleged to have been “dishonest about a sexual relationship that occurred in a workplace setting or on city property,” according to Mayo’s paraphrase of SCCJA records.

Counts (above) is the seventh employee of the department – and the fifth sworn law enforcement officer – to leave the agency within the last nine days.

Also on Thursday, The Greenville News reported that Mauldin dispatcher Calandra Dawson had also been dismissed.

Late Wednesday, Mayo and News reporter Gabe Cavallaro published the names of four other Mauldin police officers (and one police department employee) who resigned from their posts within the last few days.

The four officers who resigned are Christian Balsiger, Christopher McHone, Kyle J. Quin and Adam Lawrence. The employee who resigned is Amy Ketchum, who handles 9-1-1 calls for the agency.

Records filed with the SCCJA indicate these were “routine separations,” but anyone who has followed our exclusive reporting on this saga know that is likely to wind up being a charitable assessment of the situation.

On Monday of this week, we filed our first report detailing allegations that multiple Mauldin officers had lost their jobs as a result of their participation in a workplace “sex ring.”

At last count, we were told as many as ten Mauldin police officers/ agency employees were involved in the ring along with three members of the Mauldin fire department, which is located next door to the police headquarters.

Allegedly on the list of participants? All of the individuals who are no longer employed by the Mauldin police department.

So far Mauldin city government has refused to release any information or make any comment regarding the situation – a lack of transparency that is becoming almost as embarrassing as the allegations being leveled against its police department in the first place.

This lack of transparency is one reason our news outlet has called on the city to request a formal investigation into the situation by the S.C. State Law Enforcement Division (SLED).

While Palmetto State Budgets Were Soaring …