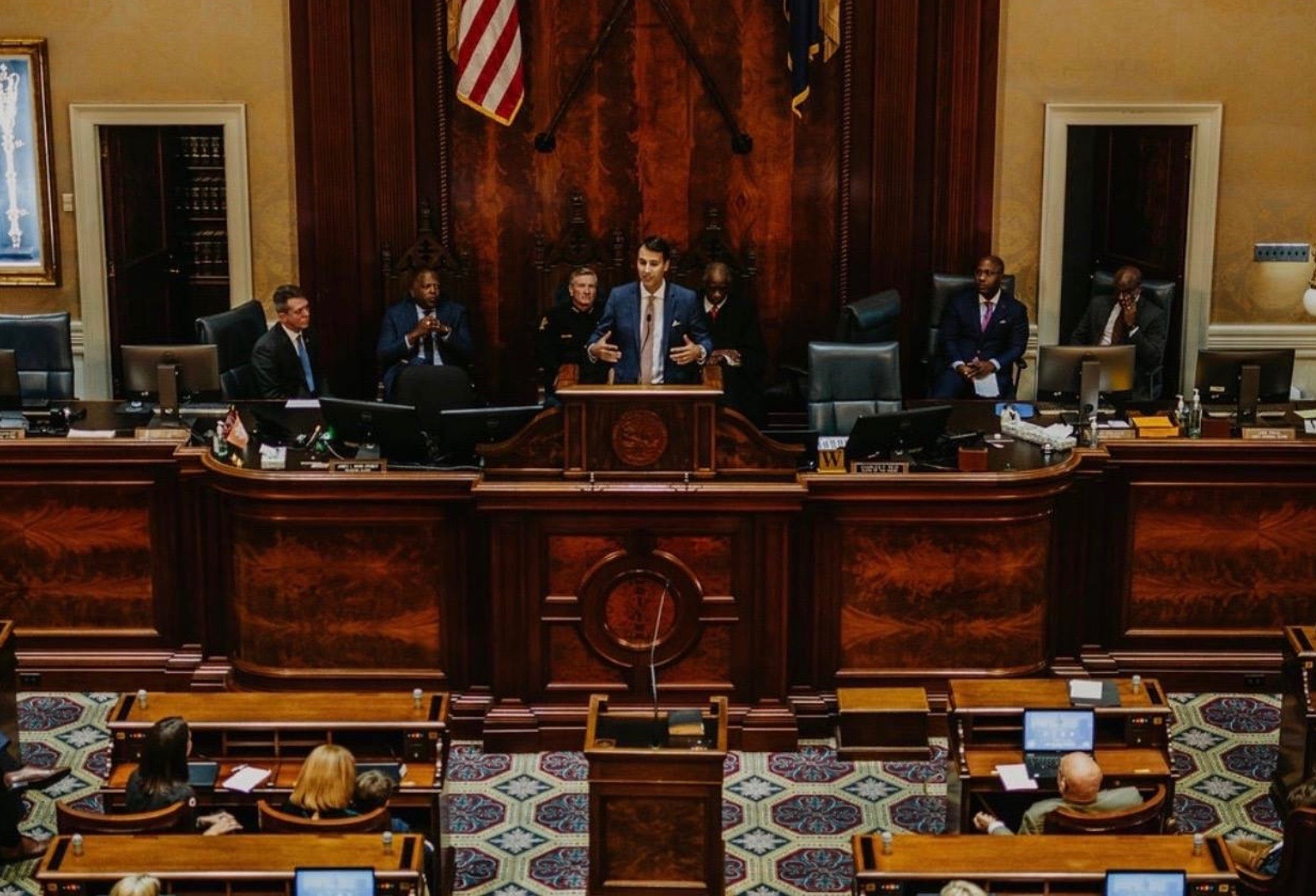 We believe the first-term Democrat from Columbia, S.C. is a servile panderer, more interested in self-promotion than actually accomplishing anything. We also think the guy is a total hypocrite. Perhaps we are wrong, but we have seen nothing from him so far that would disprove our theory.

Just look at his signature legislation from earlier this year, a monument to thoughtless, knee-jerk headline-chasing.

Not convinced of Rose’s “look-at-me” moorings? Look no further than the full page ad he took out in The (Columbia, S.C.) Free Times this week after being nominated for “Best Local Politician” in the paper’s annual “Best of Columbia” competition.

“Thank you for nominating me?” Really?

We aren’t sure if Rose is truly this cheesy, or whether his full-page ad is a desperate attempt to goad lazy readers into choosing him over state representative Beth Bernstein, Columbia, S.C. mayor Steve Benjamin, Irmo, S.C. mayor Hardy King or state senator Dick Harpootlian, the guy who who truly deserves to win this honor.

Seriously: Harpootlian brought down a corrupt solicitor and masterfully exposed the GOP’s results-challenged brand of crony capitalism – earning plaudits from both sides of the aisle in the process.

And from the press …

Rose? He exploited a horrible tragedy for press clippings.

Ordinarily, we do not care who wins these sorts of middle school popularity contests – but we sincerely hope readers of The Free Times will make an example out of Rose.

We also hope they show Harpootlian the recognition he has so richly earned.