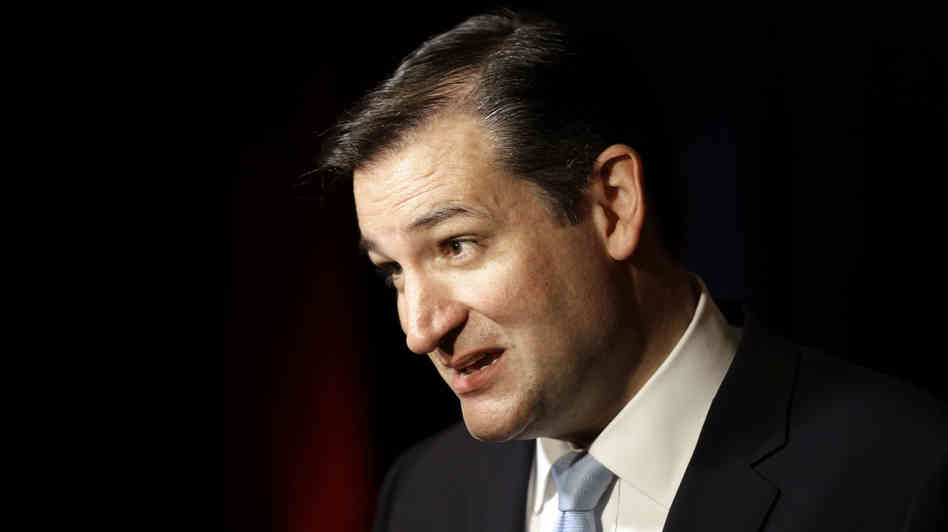 Fire-breathing Tea Party leader Ted Cruz killed two birds with one stone this weekend – arguing for the abolition of the hated Internal Revenue Service (IRS) and the placement of its 110,000 agents along the U.S.-Mexican border.

“The simplest road to tax reform is to abolish the IRS and move to simple flat tax,” Cruz told a crowd of 3,500 at the Western Conservative Summit in Denver, Colorado.

As for the agency’s employees, the Texas Senator said “we can always put them on our southern border.”

“Seeing so many IRS agents would scare off anyone who wanted to come to America,” Cruz said. “That’s slightly tongue-in-cheek, but think about it for a second: You travel thousands of miles, you cross over and see 110,000 IRS agents? You’d turn around and go home!”

We agree with Cruz on his first point … but not his second.

Don’t get us wrong: We’re all for expanded border security, but those assets should be dispatched in the wake of a dramatic reduction/ reconfiguration of America’s military presence overseas.  IRS employees?  They can deal with the “New Normal” the same way the rest of us have been for the past six years.

Unfortunately Cruz’s commitment to “limited government” doesn’t extend to reining in our taxpayer-subsidized global police state.  He’s a “neoconservative,” a politician who believes America should intervene in the affairs of foreign nations – subsidizing an unnecessary military presence that more often than not makes our homeland less  safe.

There’s a lot to like about Cruz – and this website has sung his praises in the past.

But until he starts following the foreign policy lead of Ron Paul – not John McCain and Lindsey Graham – we cannot support his national ambitions.