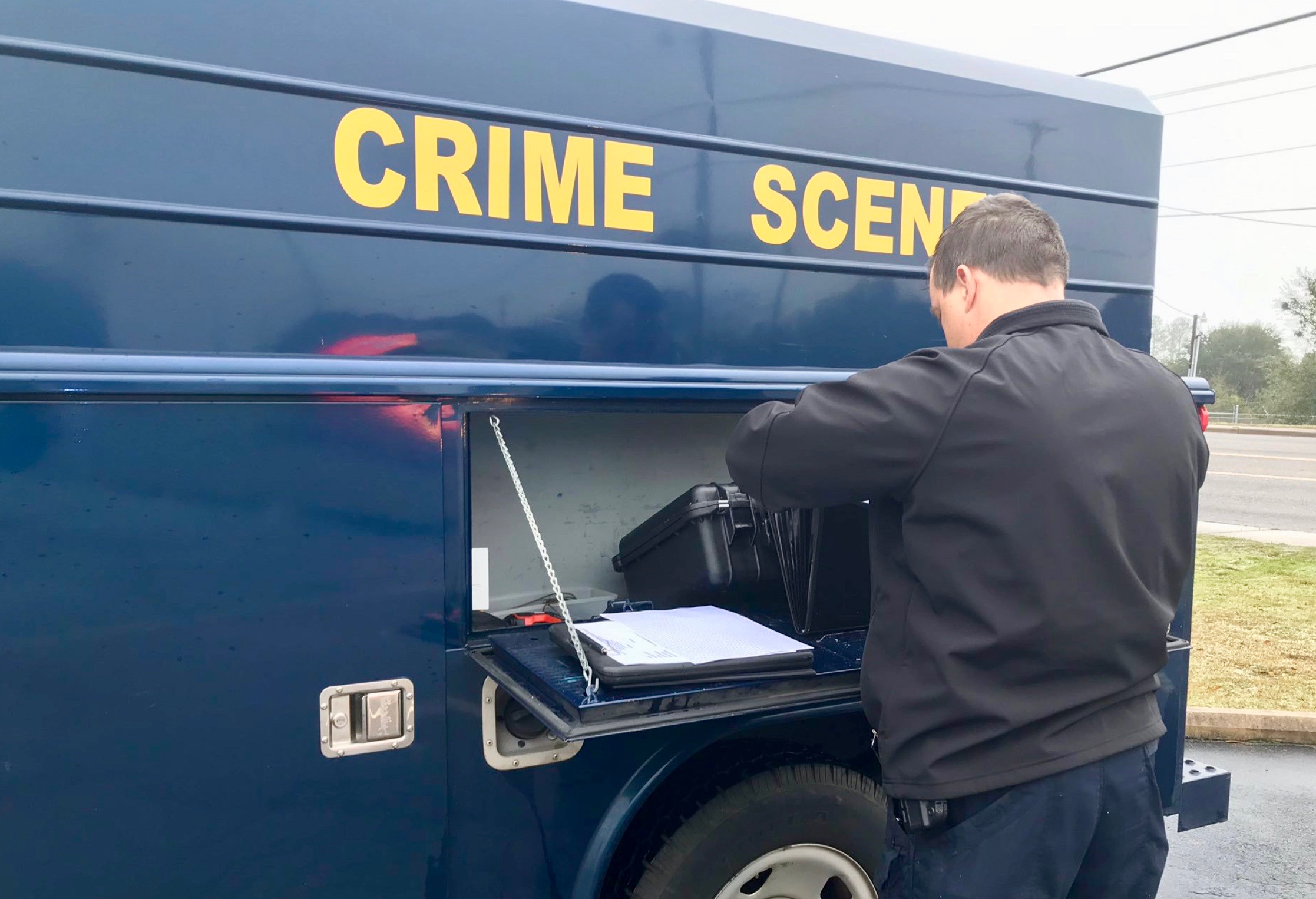 A Lexington County, South Carolina woman is facing multiple charges in connection with an alleged home invasion that left an eight-year-old boy dead. The circumstances that led to this young lad’s untimely demise, however, remain a mystery.

Those charges appeared Saturday afternoon on the public index for the S.C. eleventh judicial circuit (which includes Edgefield, Lexington, McCormick and Saluda counties), however a few hours later they were no longer online.

Monette resided in the 112 Cedar Vale Drive home where eight-year-old Mason Hanahan (below) was shot and killed early Tuesday, May 14.

A standout youth baseball player, Hanahan was a second-grader at Oak Grove elementary school in Lexington who had dreams of playing third base in the major leagues one day.

According to the original narrative advanced by the Lexington County, S.C. sheriff’s department, a masked man broke into the residence shortly after midnight on that date. Gunfire ensued (it is not entirely clear at this point who fired upon/ struck whom), and Hanahan was allegedly “caught in the crossfire,” according to a report from David Travis Bland of The (Columbia, S.C.) State newspaper.

“Detectives have recovered evidence indicating (the masked intruder) might have been shot in an exchange of gunfire with the man who lives in the home,” a release from the sheriff’s office noted. “That man also suffered a gunshot wound that is not thought to be life-threatening.”

Deputies found marijuana, marijuana packaging items and an undisclosed amount of cash inside the residence, prompting the original charge against Monette (below).

They also found “blood all over the floor,” a firearm and shell casings, according to a redacted incident report.

Austin Hanahan, Mason’s father, told deputies “a black dude with a ski mask kicked the door in and my (son) got hit.”

The elder Hanahan, who had an upper body wound, advised deputies that he “pulled out his firearm and started shooting” and that the suspect fled the residence on foot.

What happened in this case?

At this point, all we know is a vibrant, promising young life was tragically cut short – and family and friends are grieving. And a community has been shaken to its core.

This news outlet will continue to follow this story in the hopes of getting additional information related to the case.

In the meantime, as with anyone accused of committing any crime, Monette is considered innocent until proven guilty by our criminal justice system – or until such time as she may wish to enter a plea in connection with any of the charges filed against her.