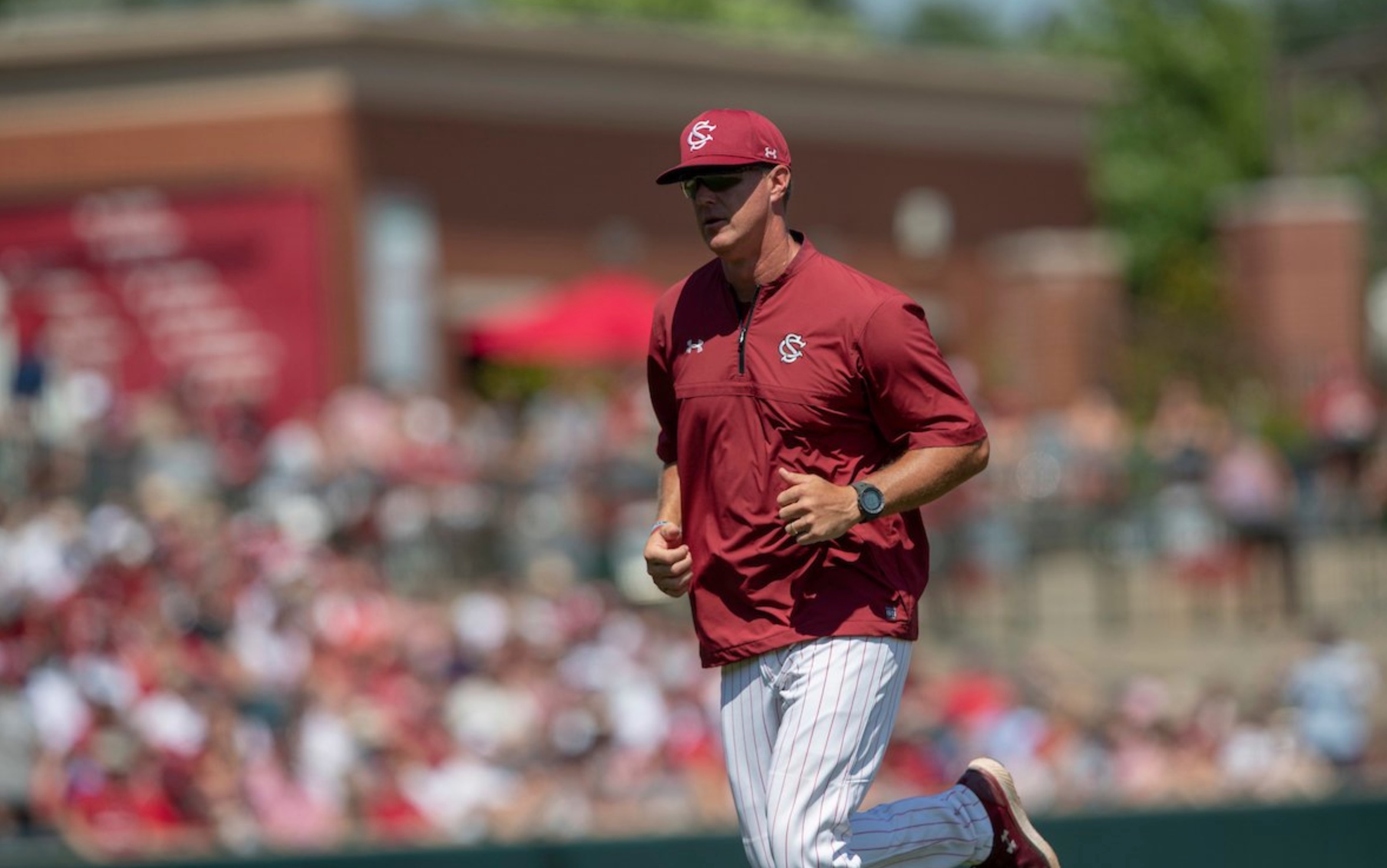 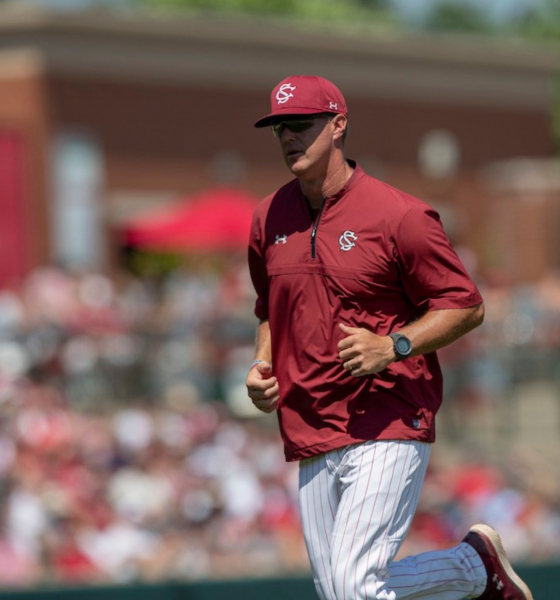 Remember the good ol’ days?  When the University of South Carolina baseball team was a perennial national championship contender?

Since then?  Things have gone downhill … although it appears as though the architect of the demise, former coach Chad Holbrook, is in the midst of some serious comeuppance at his new gig.

Under Holbrook, the Gamecocks began the 2017 season ranked as high as No. 4 in the nation but proceeded to fall apart down the stretch – dropping eight consecutive SEC series to close out the year and missing the NCAA tournament for the second time in three years.  Prior to 2015, South Carolina hadn’t missed the NCAA tournament since 1999 – a sixteen-year run that included four trips to the College World Series finals (and the aforementioned titles).

The 48-year-old Buffalo, New York native posted a 37-26 mark in his first season at the helm in Columbia, S.C., including a 17-13 conference mark.  Kingston’s squad also advanced to the NCAA super regional before falling to fifth-ranked Arkansas.  Unlike Holbrook’s teams, Kingston’s Gamecocks finished strong – closing out the regular season last year with five straight series victories.

Guess he wasn’t as distracted as his predecessor …

Anyway, South Carolina is looking to build on its bounce back season in 2018 with a big year in 2019.  Unfortunately, as is the case every season, they play in the Southeastern Conference (SEC) – the toughest baseball conference in America.

Meaning building on the bounce back won’t be easy …

To wit: This week, the Gamecocks were picked to finished fourth in the SEC East – behind Vanderbilt, Florida and Georgia – by the conference’s coaches.  South Carolina also landed just one player – sophomore infielder Noah Campbell – to the preseason All-SEC squad.

Inauspicious beginnings?  Indeed … although frankly we would rather see a team start off underrated and wind up over-performing than the opposite (which is what Holbrook’s squads did).

Ultimately, though, there is no denying that this is the first “pressure year” for Kingston, who essentially met – or marginally exceeded – expectations during his first year on the job.

Given the lofty heights this program attained in the not-too-distant-past, though, fans will not settle for marginally exceeded expectations.  They want championships.

Gamecock baseball opens its 2019 campaign at next Friday (February 15) at 4:00 p.m. EST – the first of two games against Liberty scheduled to be played at Founders Park in downtown Columbia, S.C.  For more information, click here.

Got something you’d like to say in response to one of our stories? Please feel free to submit your own guest column or letter to the editor via-email HERE. Got a tip for us? CLICK HERE. Got a technical question or a glitch to report? CLICK HERE. Want to support what we’re doing? SUBSCRIBE HERE.
Banner: @GamecockBasebll