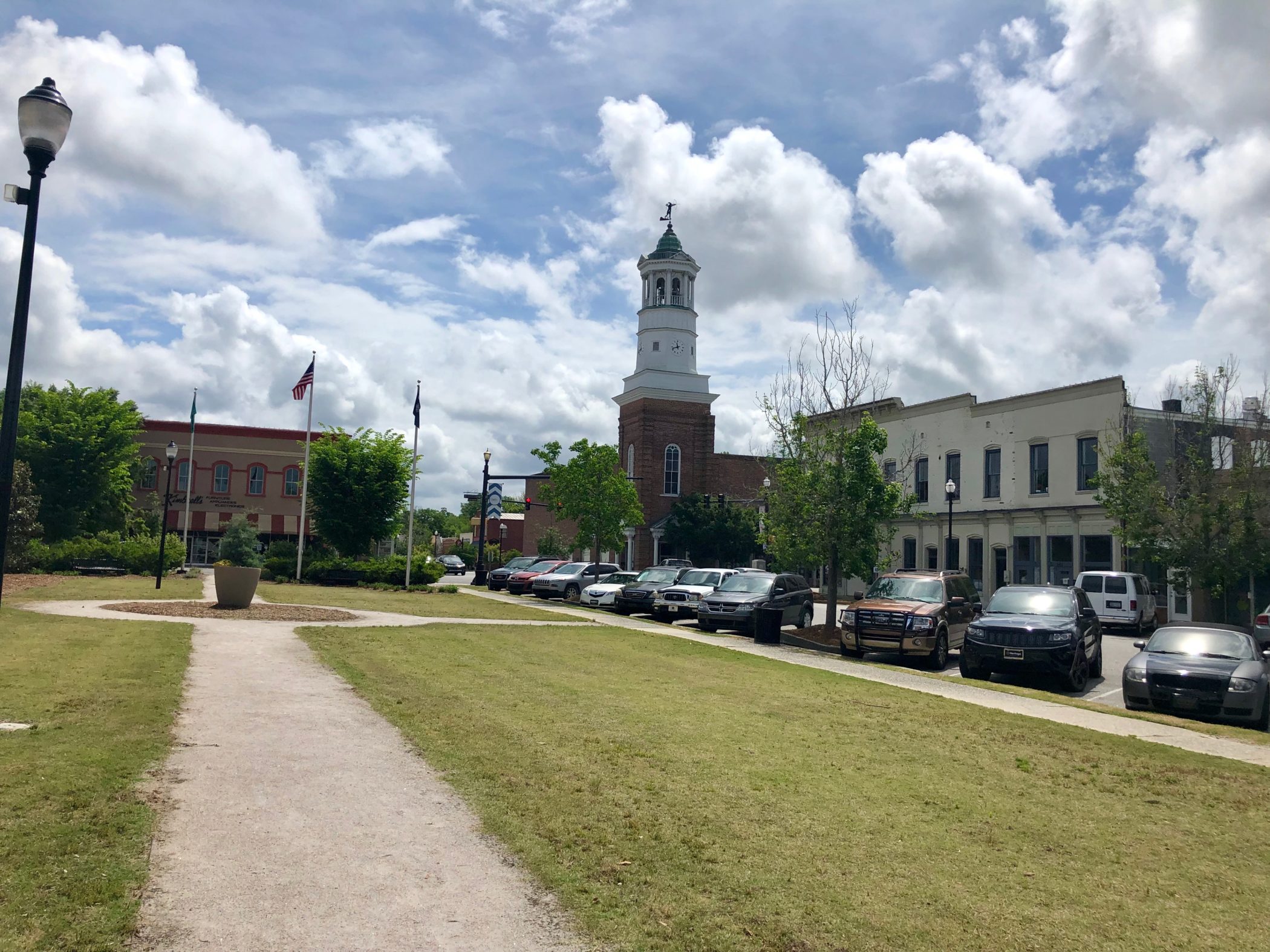 Two people are dead in Camden, South Carolina following a shooting that took place just before 12:00 p.m. EDT on Wednesday.

According to Kershaw County, S.C. coroner, the victims are Josephine Barton and Kovac Bynum – an estranged couple.

Officers of the Camden, S.C. police department responded to reports of shots fired and discovered Barton and Bynum’s bodies upon arriving on the scene.

It is not immediately clear what transpired, but shots were reportedly fired inside and outside the residence – which is owned by Barton’s mother.

Agents of the S.C. State Law Enforcement Division (SLED) are assisting with the investigation, we are told. Camden police initially requested SLED provide a special weapons and tactics (SWAT) team to assist in responding to the incident, however once it was determined there was not an active shooter, SLED’s crime scene technicians were requested.