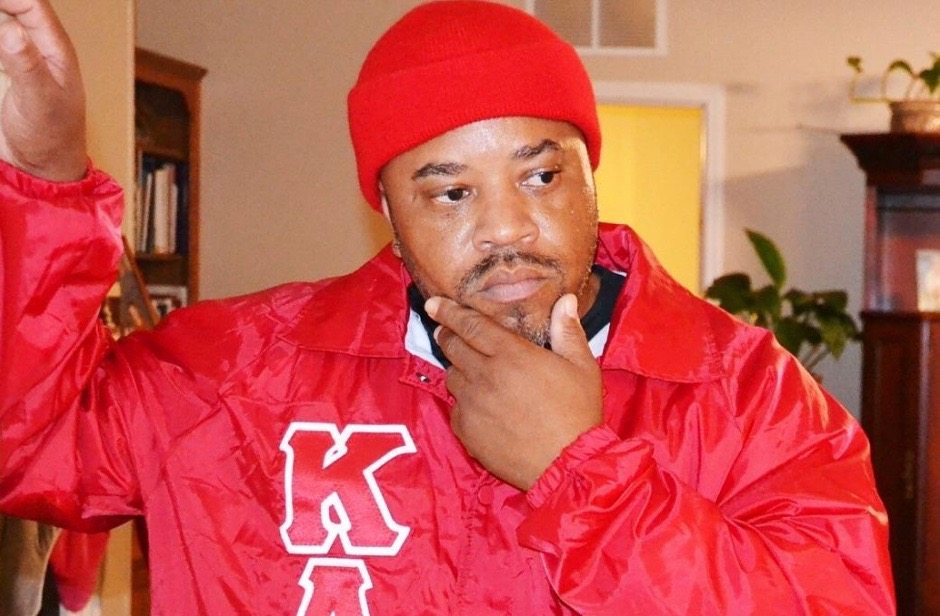 According to jail records, he is being held on a “detainer” – which refers to suspects who are arrested and held in connection with charges filed against them in another jurisdiction.

Sources familiar with the case tell us Scott was held in connection with a yet-to-be-unsealed federal indictment. He will reportedly be arraigned in federal court on that indictment sometime Monday afternoon.

According to local television station WIS TV 10 (NBC – Columbia, S.C.), Scott is being held on warrants issued by the U.S. Bureau of Alcohol, Tobacco, Firearms and Explosives (ATF).

Scott was reportedly located by Florence County sheriff’s deputies at a motel in Timmonsville, S.C. He was found inside a room at the motel with Aimee Cook, a Hiddenite, North Carolina woman who was wanted by authorities in the Tar Heel State in connection with a stolen 2019 Dodge Challenger.

It is not clear whether Scott is facing any charges in connection with the stolen vehicle.

Last summer, Scott was arrested in Richland County on drug charges – news exclusively reported by our outlet. Shortly thereafter, we reported that at the time of his arrest Scott was allegedly in possession of at least one weapon still registered to his former government employer, the city of Columbia police department.

Scott was arrested after U.S. Marshals served a warrant at his home address in search of a fugitive in another case. These Marshals were accompanied by agents of the S.C. State Law Enforcement Division (SLED) and Richland County sheriff’s department – part of an inter-agency “fugitive task force.”

It’s not immediately clear who the Marshals were looking for … or why they believed this fugitive would be at Scott’s residence.

Last September, Scott was charged again in Richland County – this time for “breach of trust with fraudulent intent.” Those charges – and his drug charge – are still pending.

Scott resigned as Columbia’s chief of police six years ago -citing post-traumatic stress disorder (PTSD) complications stemming from the death of a fellow officer years earlier. He was promptly hired by Richland County – where he had previously served – but he resigned from that position in August of 2016 citing “health issues” in the aftermath of an auto accident.

Columbia mayor Steve Benjamin hired Scott in 2010 to replace Tandy Carter, who was fired for objecting to the city’s meddling into an investigation involving then mayor-elect Benjamin’s controversial election night car crash – which left a Columbia, S.C. hotel worker with permanent physical damage (she has since died of cancer).

Sources close to Scott tell us his mental state has deteriorated further in recent months, with the PTSD “really taking a toll on him,” according to one of his confidantes.