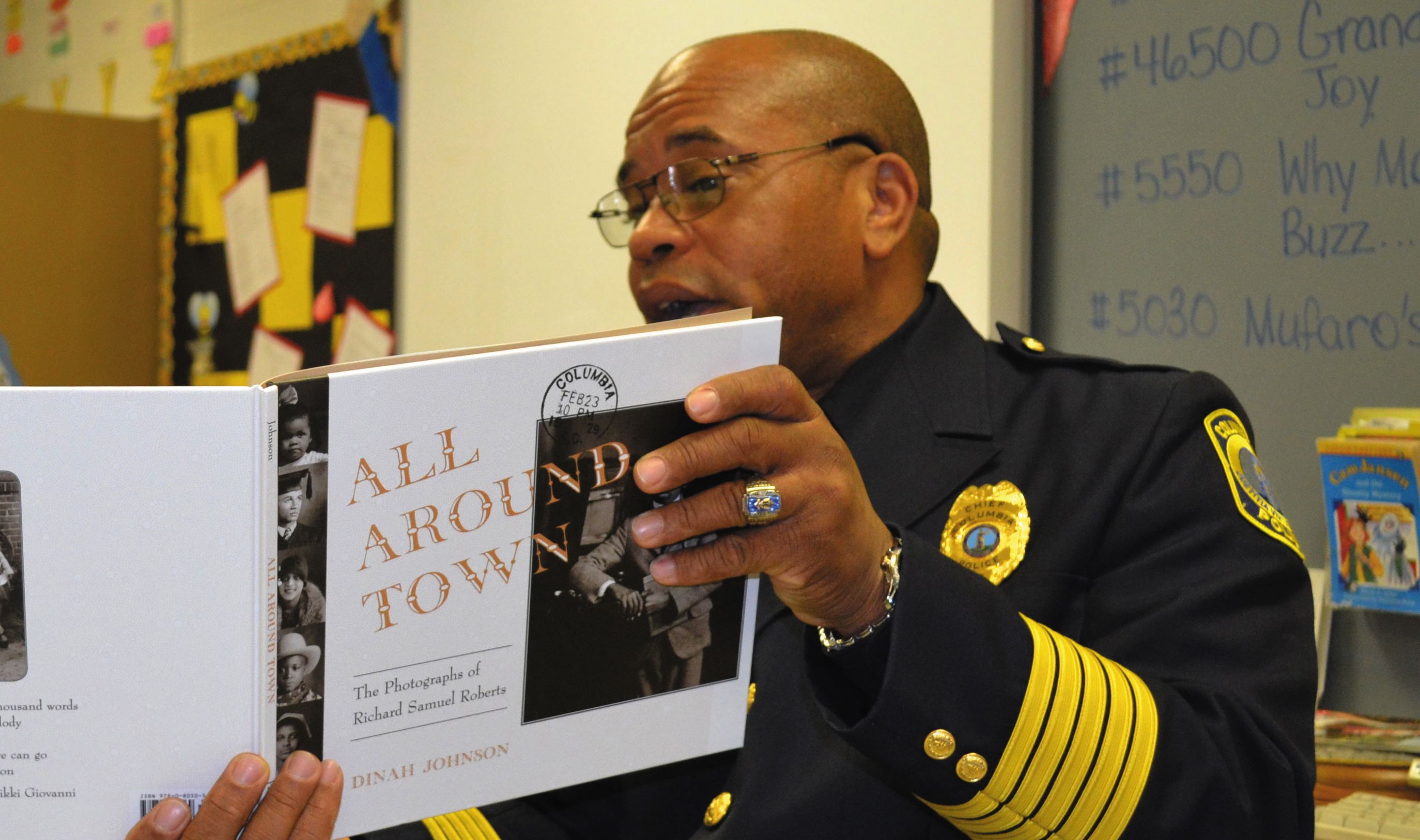 The third-year police chief – who inherited his job in the midst of a major scandal involving the city’s incoming mayor, Steve Benjamin – is resigning in the midst of another major scandal. In between these corrupt bookends he provided the city with galling incompetence and a marked deterioration in public safety.

So yeah … that worked out well. And for the bargain basement price of $112,000 a year (not counting benefits).

Scott actually “retired” for fifteen days a few months back and was then “rehired” as part of an effort to milk every last cent out of the state’s pension fund.

He should have stayed gone …

Scott has been accused of all manner of indiscretions – most of them involving his alleged substance abuse problem and the not-so-secret party pad the married father of eight keeps just off of Main Street in downtown Columbia, S.C.

Of course he also figures prominently in several lawsuits filed against the city in recent months … which we’re guessing will be the “official story” related to his resignation.