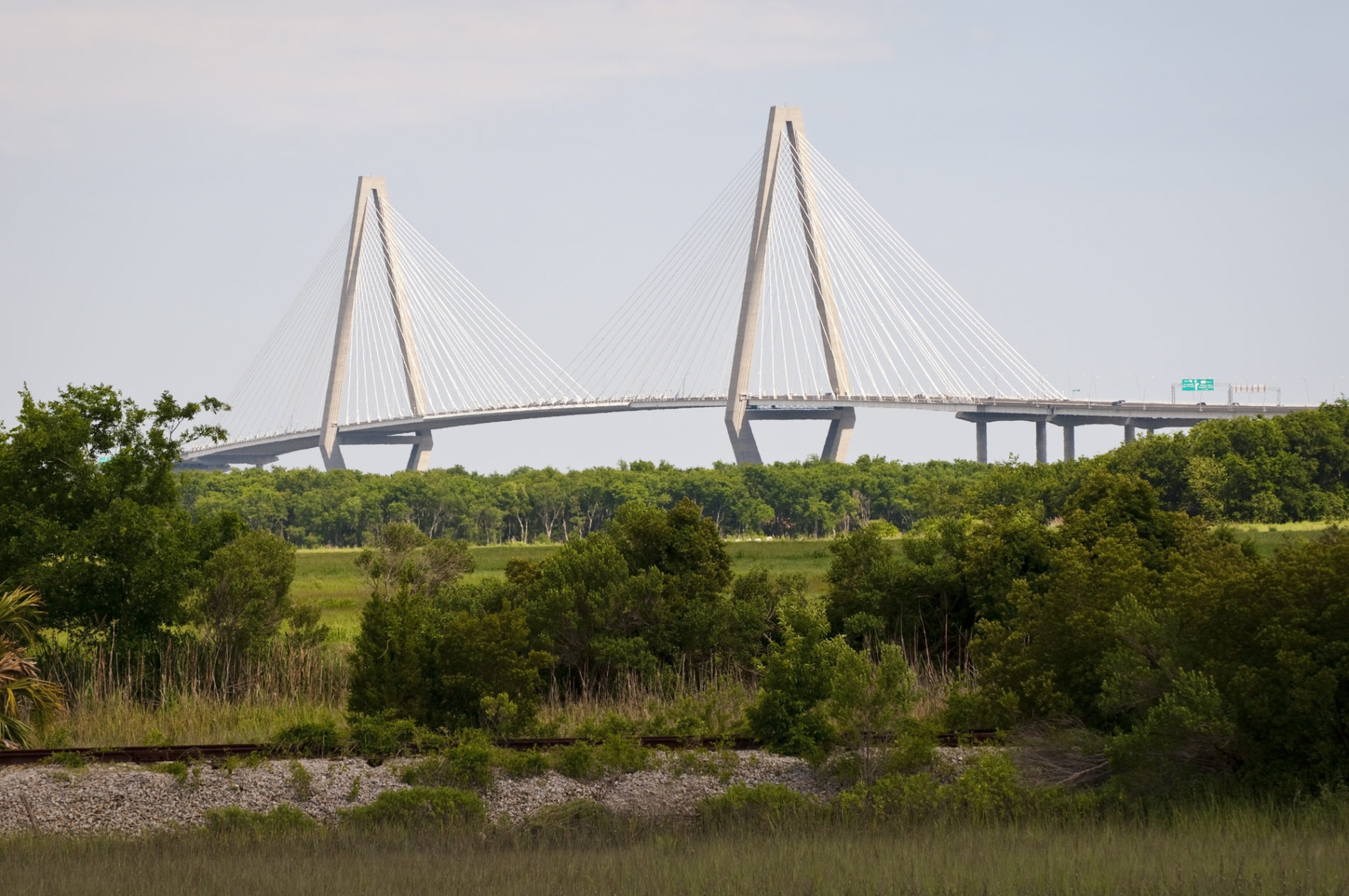 We knew the election of former state senator John Kuhn as chairman of the Charleston County, South Carolina Republican party would produce headlines.

And Kuhn is not disappointing … although we are a bit surprised to find an educated man such as himself appearing in the latest installment of our popular new series, “The Decline of Western Civilization As We Know It.”

This series chronicles intellectual incuriosity across the Palmetto State, and has thus far featured submissions related to a Bojangles drive-thru in Orangeburg (here), a U.S. Post Office in rural St. Matthews (here) and most recently a campaign sign in rural Bishopville (here).

And did that last one ever generate some heat …

Established by the U.S. Constitution, the Electoral College convenes every four years for the sole purpose of choosing the president and vice president of the United States – ostensibly on the basis of the popular vote winners of each state.

Several Democratic presidential candidates – including U.S. senator Elizabeth Warren of Massachusetts and South Bend, Indiana mayor Pete Buttigieg – have called for the abolition of this institution after the last two GOP presidents took office despite losing the popular vote.

Kuhn’s thoughts on the matter? Well, it is a bit difficult to take them seriously given his inability to pronounce the institution – which he repeatedly referred to as the “Electorial College.”

“I won’t go into my thoughts on his potential for a career in broadcasting, but can someone, anyone, please convey to Mr. Kuhn that it’s the Electoral College!” one of our readers noted. “His comments on this system were praiseworthy, but he kept saying Electorial College. Over and over. It’s embarrassing. That’s inexcusable for an individual in his position.”

Actually, given his history our guess is this mispronunciation will rank low on the list of “inexcusable” behavior attributable to Kuhn … but it certainly qualifies for inclusion in our new format.

In general relativity the term “event horizon” refers to a boundary in spacetime beyond which an object is unable to escape the gravitational pull of a larger object (or a black hole). It is, literally, the “point of no return.”

As the United States continues to clumsily navigate a steepening downslope on the wrong side of history, where is our nation’s event horizon?

Check your rearview mirrors, people … while radio listeners in Charleston County ponder their views on the “Electorial College.”