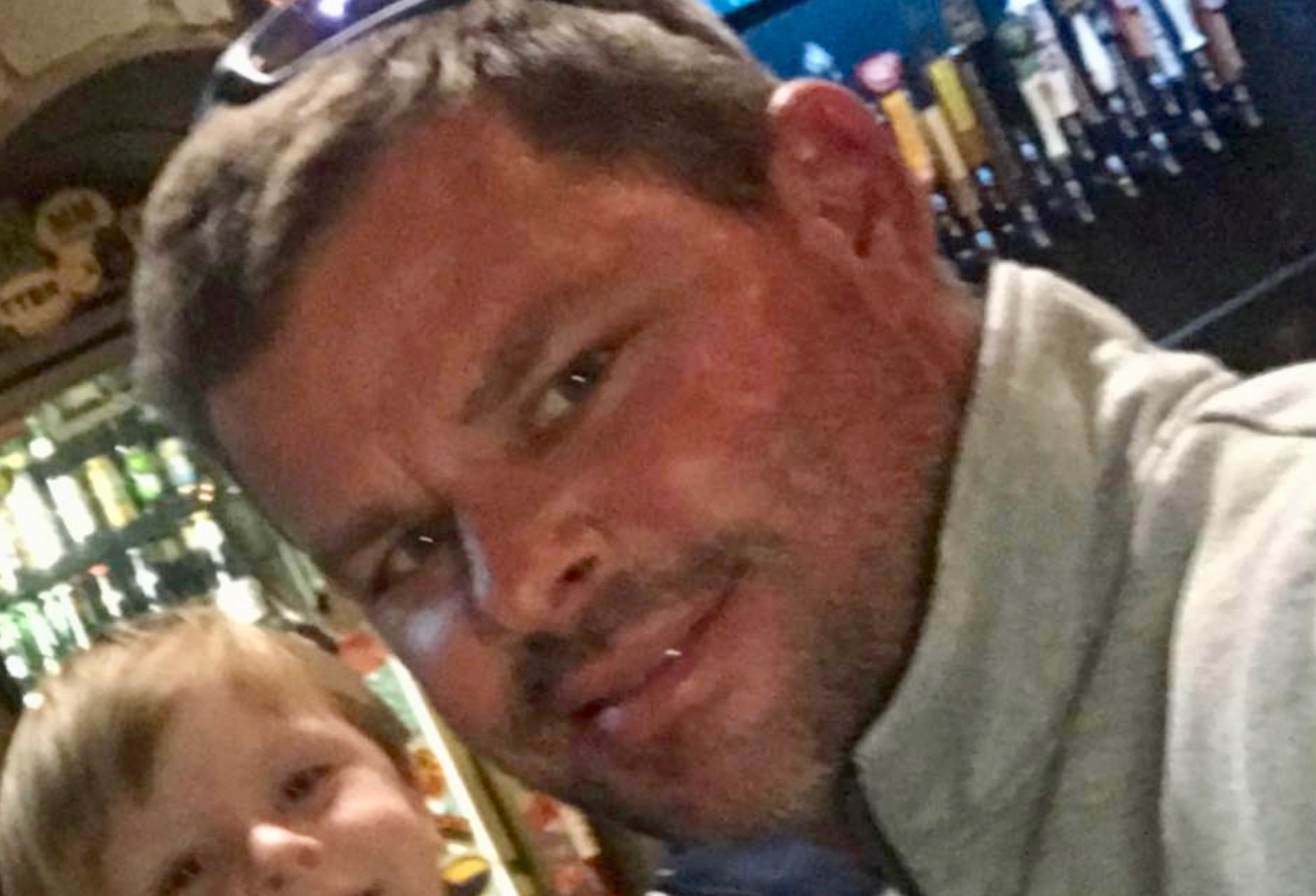 One of our more popular features of late has been a series of posts entitled “The Decline of Western Civilization As We Know It.”

These articles provide light-hearted looks at humorous misspellings, grammatical errors or other evidence of evolutionary … um, regression … in our beloved home state of South Carolina.

So far, we have covered a Bojangles drive-thru in Orangeburg, S.C. (here), a U.S. Post Office in rural St. Matthews, S.C. (here) and most recently a campaign sign in Bishopville, S.C. (here).

This latest post poked some good-natured fun at a candidate for misspelling the office to which he aspires (county “counsel”).

Unfortunately, the candidate in question failed to see the humor in our post …

Earlier this afternoon, we received a Facebook message from Grady Brown Jr. – son of former state representative Grady Brown. As noted in our original coverage, this familial duo are currently campaigning for city council and mayor, respectively, in next Tuesday’s municipal elections in Bishopville, S.C.

Brown Jr. initiated his correspondence with us by insisting that we provide him with the source for our “condescending story” – “if you have the (ball)s.”

When our founding editor Will Folks politely declined to reveal his source (ironically, the photo we were provided was posted to his own Facebook page), Brown Jr. became vulgar.

“It’s safe to say your source and you are an even match in terms of being a low life pussy!” he wrote.

Once again, Folks declined to take the bait.

“Thanks for the feedback on the story, Grady,” he wrote back. “And good luck on Tuesday.”

Yeah man! I could write a bunch of dumb shit on you that I’ve found out in the last 2 hours.. but I really don’t give 2 shits what you do or how many women you beat up.. I run a success business.. you write dumb shit all day with no backup and who cares that the printing company fucked up.. you don’t.. just keep writing your dumb shit.. Karma is a SLUT and WILL catch up with your dumbass…

Brown’s father pleaded with us not to publish his son’s vulgar responses, saying Brown Jr. was simply upset because people in the community were making fun of him over the misspelled signs.

“I’ve talked to him, his momma’s talked to him,” Brown said, indicating his son would be calling Folks to apologize for his comments.

Strange as it may sound, we are hoping this dust-up does not hurt Brown Jr.’s prospects at the ballot box next week.

That’s right. While we would obviously feel sorry for the people of Bishopville in the event he were elected, a town “counselman” with a head this thick and a fuse this short could keep us in business for years to come.