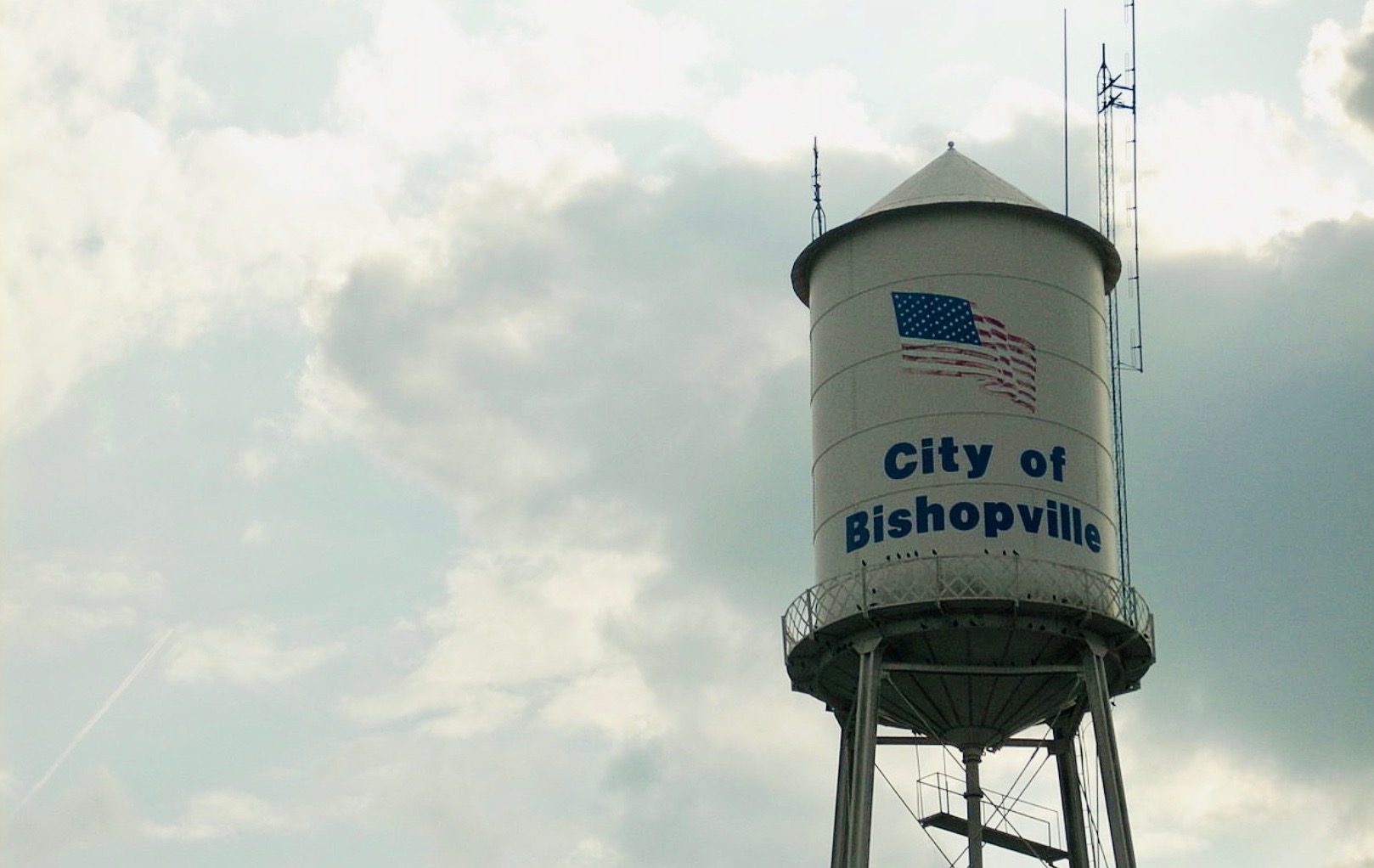 Last month, our news outlet began running a series of posts entitled “The Decline of Western Civilization As We Know It.”

So far, the series has featured submissions related to a Bojangles drive-thru in Orangeburg, South Carolina (here) and a U.S. Post Office in rural St. Matthews, S.C. (here).

We could probably add to our list the entirety of Interstate 95 in the Palmetto State – or hundreds of failed government-run South Carolina schools – but that would be sad, not funny, wouldn’t it?

Anyway, our latest humorous submission comes from Bishopville, the seat of Lee County, S.C. Inhabited by an estimated 3,300 people, Bishopville is one of several Palmetto State municipalities holding town/ city elections on Tuesday.

Of course the younger Brown’s campaign signs would seem to suggest interest in … another office?

Wait … counsel? As in the city attorney?

No, there is no city attorney race on the ballot in Bishopville this week. Apparently the younger Brown simply cannot spell the office to which he aspires – which is a seat on the Bishopville city council.

Seriously: Is it too much to ask that a candidate at least be able to spell the office he is seeking?

As we note in each of these installments, in general relativity the term “event horizon” refers to a boundary in spacetime beyond which an object is unable to escape the gravitational pull of a larger object (or a black hole). It is, literally, the “point of no return.”

As the United States continues to clumsily navigate a steepening downslope on the wrong side of history, where is our nation’s event horizon?

Check your rearview mirrors, people … while those of you in Bishopville ponder your “counsel” selections.