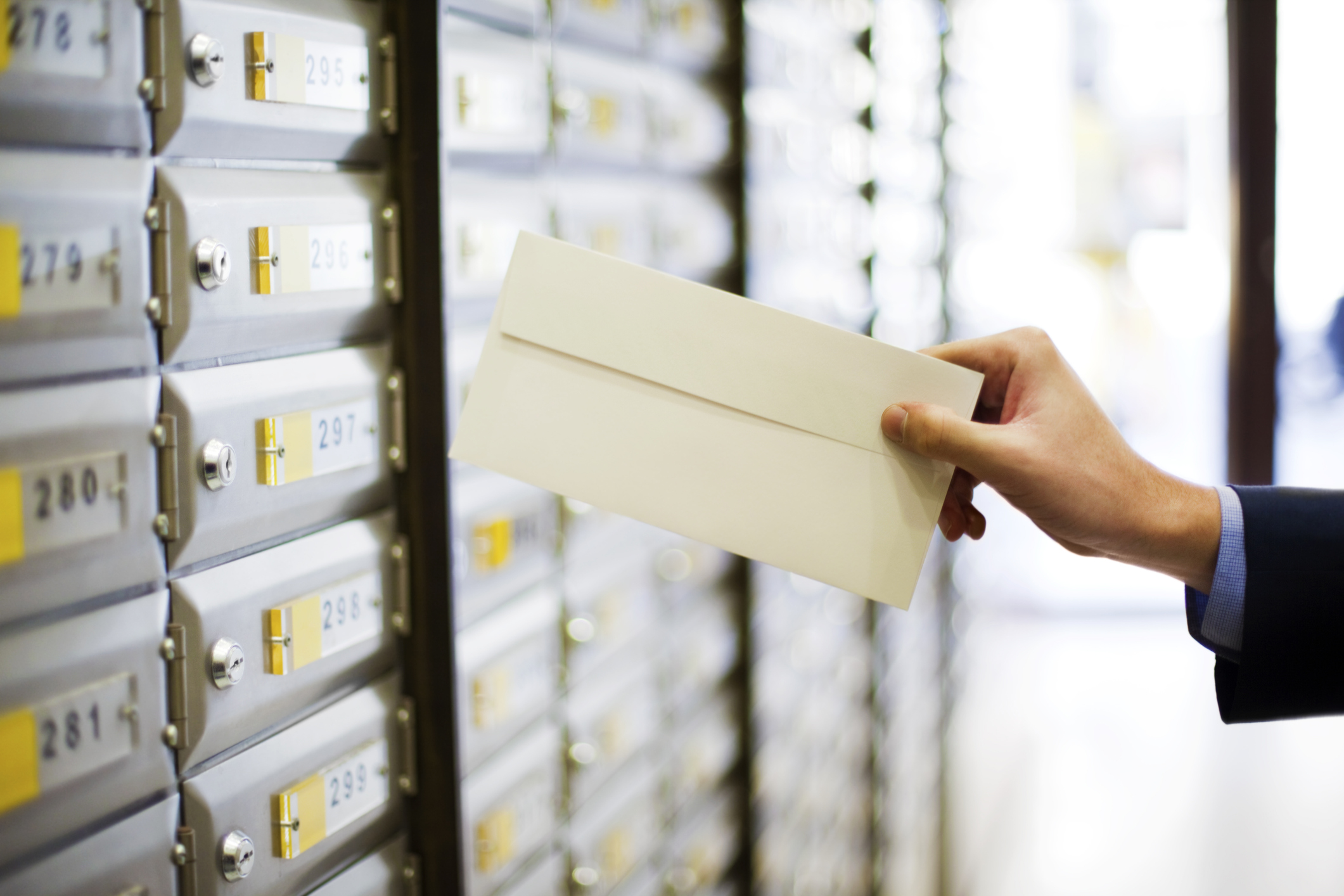 Over the weekend, our news outlet ran a post entitled “The Decline Of Western Civilization As We Know It: Orangeburg, SC Bojangles Edition.”

The post got a lot of traffic, and has prompted some submissions from our non-grammatically challenged readers.

One such submission? A sign for “Miss Delivered Mail” at the U.S. Post Office in rural St. Matthews, South Carolina.

To be fair, “misdelivered” is not the easiest word to get right. Seriously, to hyphenate? Or not to hyphenate?

We actually had to look that one up … (you don’t hyphenate, by the way).

But “Miss Delivered?” Two words? Score yet another one for South Carolina’s worst-in-the-nation government-run schools, people.

Our source for the photograph chose to remain anonymous, citing the Latin phrase esse quam videri – “to be, rather than to seem.” Or perhaps they meant esse non videri, “to be, not to seem.”

As noted in our last post, in general relativity the “event horizon” is a boundary in spacetime beyond which an object is unable to escape the gravitational pull of a larger object (or a black hole). It is, literally, the “point of no return.”

As the United States continues clumsily navigating a steepening downslope on the wrong side of history, where is our nation’s event horizon?

Check your rearview mirrors people … while you await your “Miss Delivered Mail.”

Follow-Up File: From The Grill