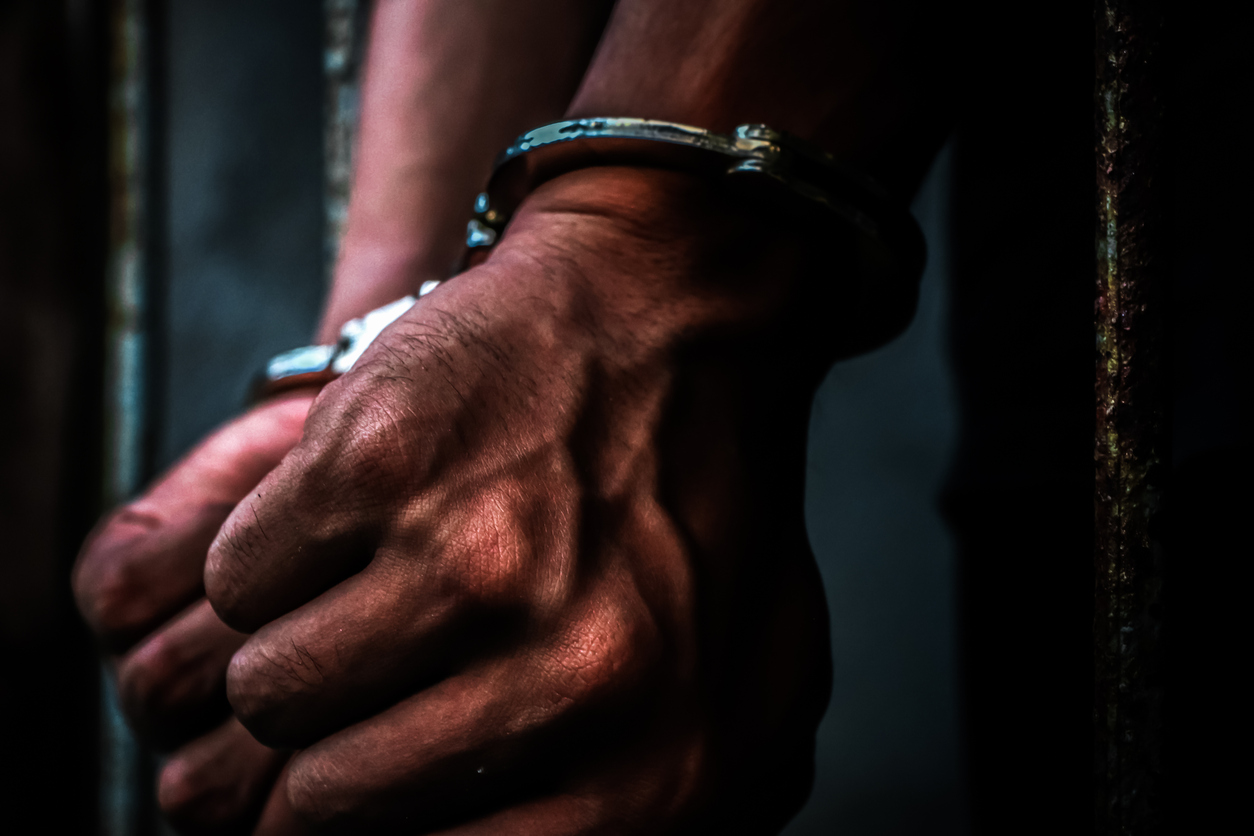 A former detention center officer in Spartanburg County, South Carolina is in trouble with the law … again.

A week after being arrested on domestic violence charges, 50-year-old Kelvin Odias Washington was arrested again by agents of the S.C. State Law Enforcement Division (SLED).

What did he do this time?

According to a probable cause affidavit accompanying a warrant for his arrest, Washington is accused of engaging in “an intentional, substantial and unreasonable intrusion into the private life of the victim” in his domestic violence case.

This alleged intrusion – which police say took place between May 3-7 of this year – reportedly “caused her emotional and mental distress.”

Washington had been ordered by a magistrate to have no contact with the alleged victim in his case, but according to the affidavit he “repeatedly” contacted her anyway.

As a result, Washington has now been charged with second degree harassment in addition to the pending domestic violence charge.

As we reported last week, Washington was arrested on a second degree criminal domestic violence charge after allegedly impeding the “breathing or airflow” of his victim and injuring her wrist during the initial incident.

Washington and his alleged victim “are defined as household members by cohabitation,” the affidavit noted.


As with anyone accused of committing any crime, Washington is considered innocent until proven guilty by our criminal justice system or until such time as he may wish to enter a plea in connection with any of the charges filed against him.

He was booked on Thursday at the Spartanburg County detention center (where he previously worked). His case will be handled by the office of S.C. attorney general Alan Wilson.