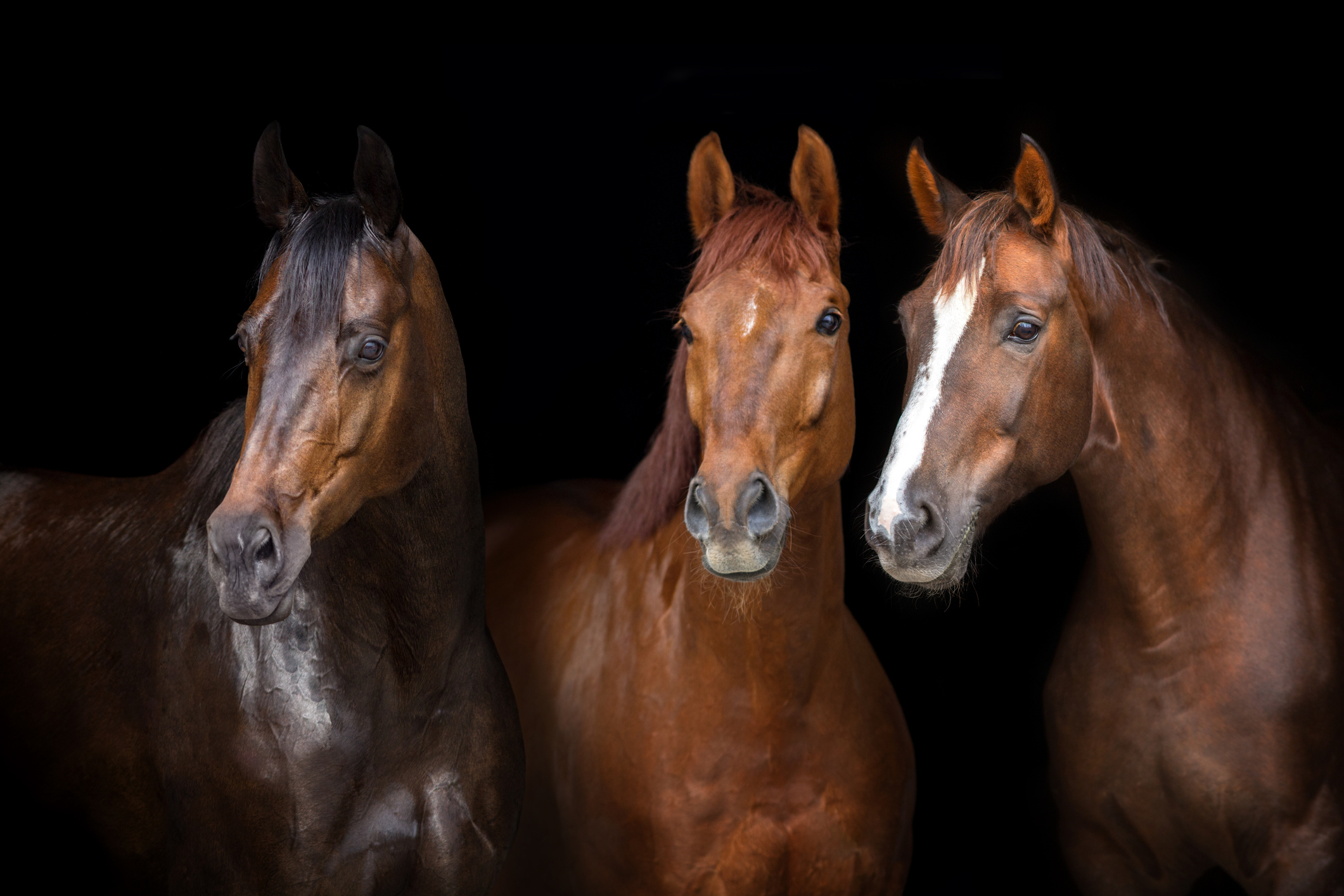 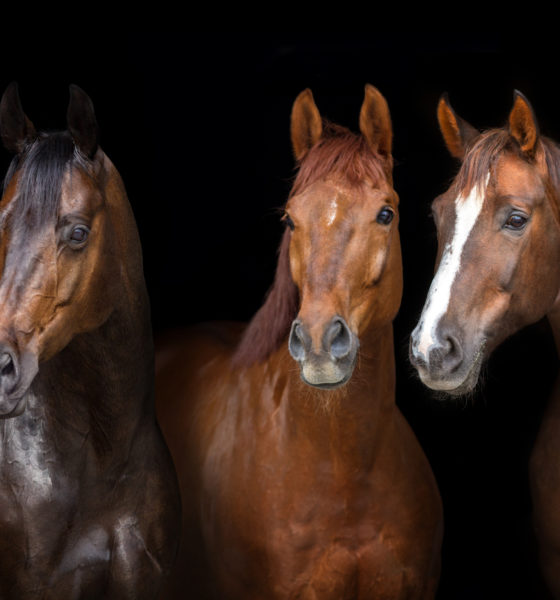 There is a bizarre story up on The (Columbia, S.C.) Nerve this week about a government-subsidized veterans’ therapy program involving horses.

According to the story – filed by reporter Rick Brundrett – a state lawmaker pushed to get taxpayer funding for this therapy program, which his sister then positioned herself to run.

The story also involves the scandal-scarred S.C. Vocational Rehabilitation Department (SCVRD) – a corrupt agency which this news site has exposed on multiple occasions over the last few years.

The problem? Despite receiving funding, the program has yet to be implemented – and the contract for it has since been canceled.

Two years and $1 million later, the therapy program, called “Herd 2 Human” and operated by Jeff Patterson at his Willowbend Farm in Clinton, Montana, (has) yet to be implemented in South Carolina. The program involves veterans interacting with provided horses, though not riding on them, to help them deal with their emotions.

Records show that on April 1, the S.C. Vocational Rehabilitation Department (SCVRD) canceled its contract with Patterson “for cause.” Patterson has since filed complaints with the S.C. Office of Inspector General and state procurement office, according to documents he provided to The Nerve.

The lawmaker at the heart of the drama? Former state representative Mike Pitts, who recently withdrew his name from consideration to become the next director of the S.C. Conservation Bank.

Pitts resigned from the S.C. House of Representatives for the expressed purpose of taking this six-figure position (and rehabilitating the bank’s relationships with lawmakers). Unfortunately for the 63-year-old Greenwood, S.C. native, his bid ran into trouble almost immediately – and last month became fully engulfed in controversy.

According to Brundrett, Pitts “acknowledged he sought funding for the program while he was a lawmaker and involved his sister, Rhonda Pitts, a licensed professional counselor and a former longtime manager at SCVRD, in early discussions about the program.”

However, Pitts told the outlet he had no knowledge about his sister’s plans to get paid out of the program.

Text messages obtained by The Nerve seem to contradict that assertion, though, including one in which Pitts was allegedly informed by Patterson that his sister’s cost estimates related to the project had “exceeded (its) budget.”

Like most of Brundrett’s reports, the “horseplay report” is a lengthy tome – delving deep into the minutiae of this particular contract.

The bottom line? SCVRD has requested another $500,000 in the current version of the Palmetto State’s $30 billion budget to run “Herd 2 Human” – or specifically to “provide continuity in the development” of this program (whatever that means).

Meanwhile, Patterson is demanding $300,000 from Lander University, a government-run institution of “higher learning” that was originally supposed to run “Herd 2 Human.”

Our view? We have no issue with veterans receiving therapy like this for their post-traumatic stress disorder (PTSD). In fact, we can see how a program like this might be an innovative means of helping them deal with their issues.

Having said that, like everything else state government in South Carolina touches … it has become a mess.