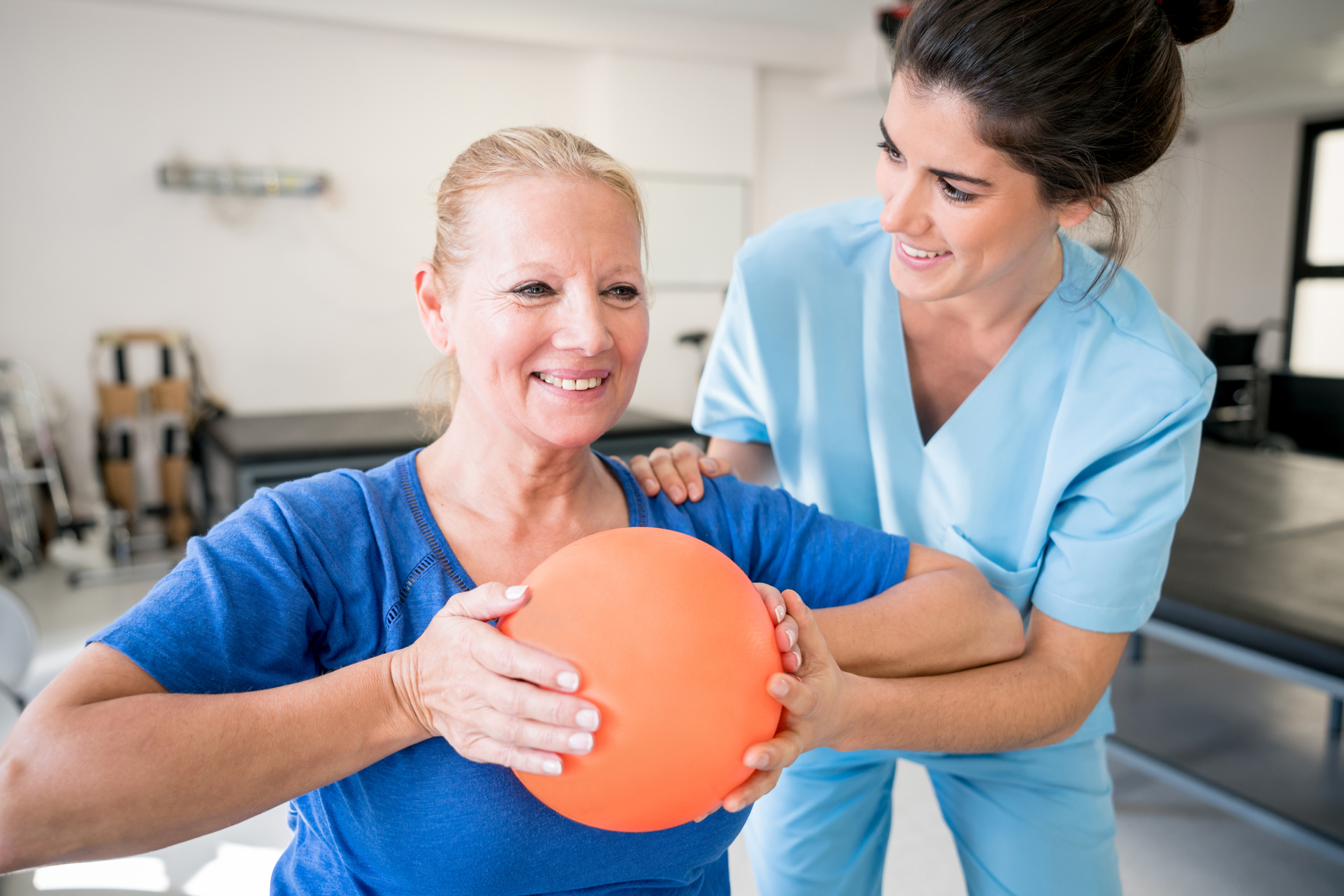 Problems at the scandal-scarred South Carolina Vocational Rehabilitation Department (SCVRD) – which were exclusively unearthed by our news outlet back in December of 2016 – endure to this day despite the high-profile media attention, an extensive government investigation and the ouster of the agency’s former executive director.

According to our sources “the nepotism, misconduct and good ole boy/ gal system or culture still exists.”

In fact, one source at the agency told us things are “worse than ever.”

“Please be informed that the (SCVRD) is still up to its old ways from what you previously reported,” one source wrote to us over the weekend.

Our 2016-2017 reporting – prompted an investigation by the S.C. Office of Inspector General (SCOIG) and the abrupt resignation of its former leader, Neal Getsinger.

Unfortunately, the SCOIG inquiry amounted to little more than a “slap on the wrist.”

“Those who allegedly misappropriated funds received no punishment for their actions, and it doesn’t appear as though steps have been taken to prevent a similar fleecing from taking place in the future,” we opined in September of 2017.

We added at the time that “several employees reportedly tied to the scandal remain at the agency, though – including the sister of powerful U.S. Senator Lindsey Graham.”

In our original report a little over two years ago, we wrote that SCVRD was rife with “kickbacks, nepotism, sex scandals and a host of other abuses.”  Most glaringly, the agency was caught paying $8,000 a month in “consulting” costs to one of its former commissioners through a dubious third-party provider – Allied.

One whistleblower accused the agency of “laundering money” through Allied, which received $8.4 million in payments from SCVRD over a ten-year period.

The SCOIG report didn’t allege money laundering, but it certainly took a dim view of the former commissioner’s $8,000 a month consulting contract – which was apparently a “common practice” employed on multiple prior occasions for ex-bureaucrats.

“SCVRD made payments to ALLIED which were thinly documented at best, if not unsupported,” the report concluded, citing “insufficient documentation of the contractual relationship as well as the work provided.”

The report also revealed that this controversial contract was terminated shortly after our initial report was published – which we referred to as a case of “ex-bureaucrats getting caught with their hands in the taxpayers’ cookie jar.”

Sadly, it appears as though the fleecing is continuing …

Will anything change this time? Possibly … according to our sources, there is some federal interest in alleged irregularities at SCVRD, one of several “investigation(s) into agency affairs … being looked into at this moment.”

SCVRD is run by a seven-member commission – with each member appointed by the governor.  It has been appropriated $173.5 million in the latest version of the state budget scheduled to take effect on July 1.  In addition to exercising total control over the agency, the governor’s office also controls the SCOIG – the agency which conducted the 2017 inquiry.

Stay tuned … we expect to have much more to report on this agency in the very near future.