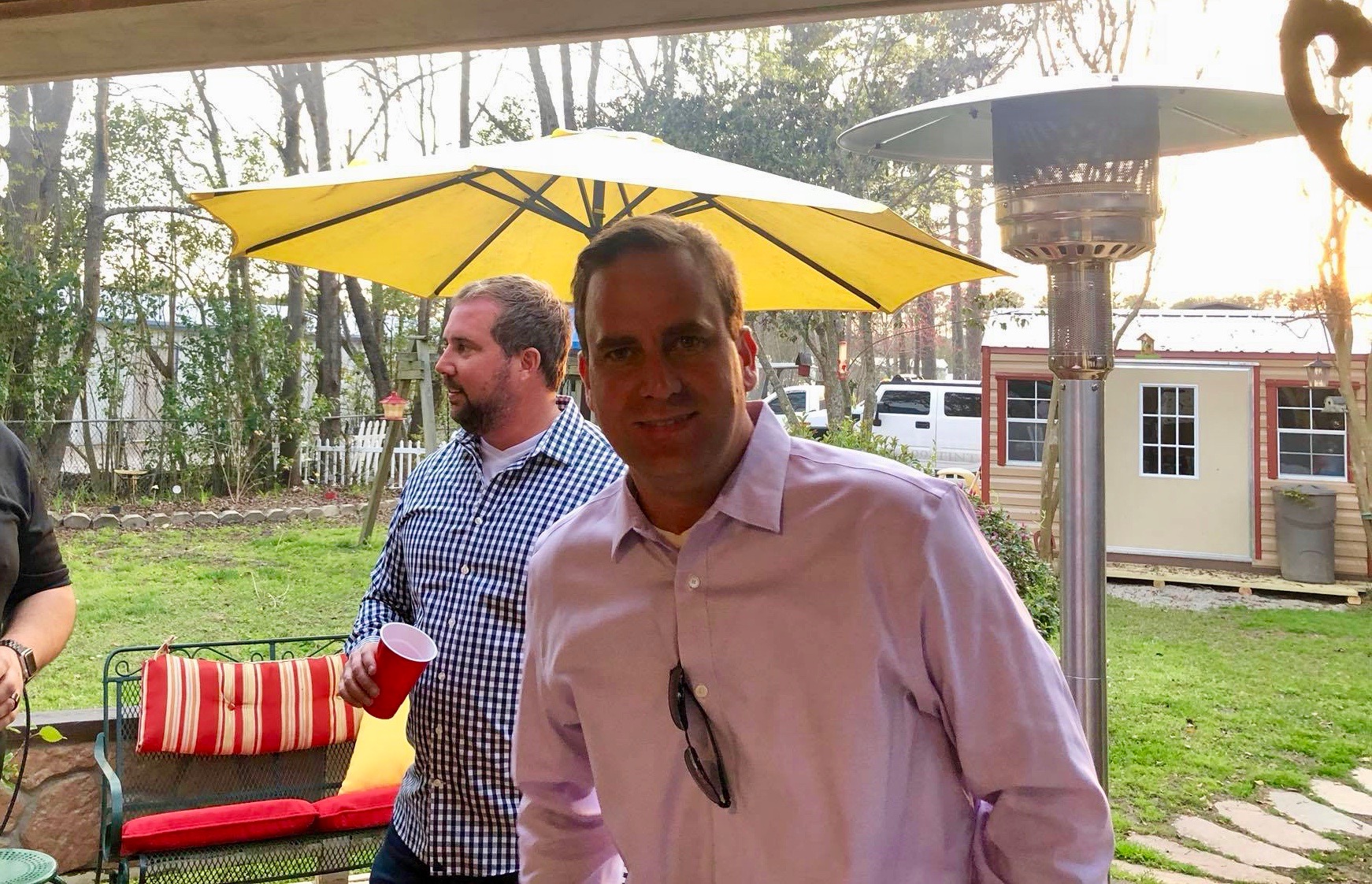 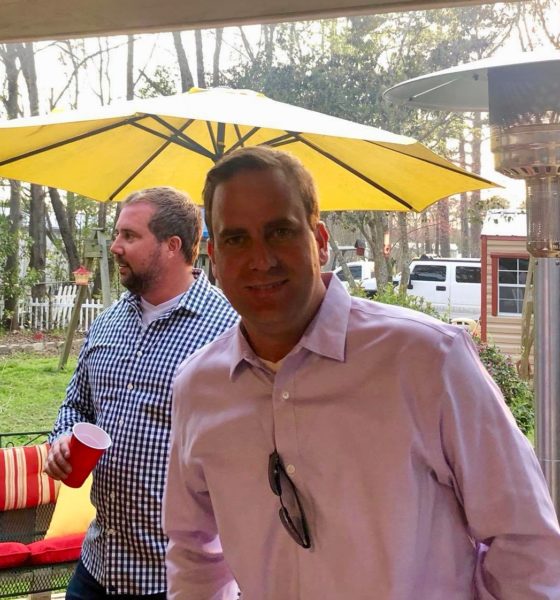 Politically charged case likely headed to a jury this week …

Under the proposed deal, Harold Worley Jr. of North Myrtle Beach, S.C. would have pleaded guilty to three counts of cruelty to children. In exchange, no jail time would have been sought by Wilson’s office. Instead, prosecutors would have made a recommendation for probation (and mandatory enrollment in a parenting class).

Worley rejected the deal, though, and is currently standing trial in Horry County on charges of criminal sexual conduct, criminal solicitation of a minor and the unlawful neglect of a child.

If convicted, the former member of the North Myrtle Beach, S.C. planning commission could face anywhere from 25 years to life in prison.

The charges in this case stem from 2016 when Worley and his ex-wife, Meredith Bauer, were in the process of getting a divorce. Bauer married former S.C. lieutenant governor André Bauer last August. She is currently pregnant with the couple’s first child together.

“We categorically deny he did that,” Martin . “He did not do that.”

Meredith Bauer has submitted audio recordings during the trial in which she questioned her former husband about some of the allegations.

In one of those recordings, Worley claimed to have been “depressed” at the time of the alleged incidents.

During dramatic testimony on Tuesday, two of Worley’s children took the stand – the first time they had seen their father in nearly three years.

Ordinarily, Worley’s case would have been handled by the office of S.C. fifteenth circuit solicitor Jimmy Richardson. Given Worley’s status as the son of a sitting county councilman, however, the case is being handled by Wilson’s office.

Worley has been very vocal in alleging that André Bauer encouraged Meredith Bauer to concoct false charges against him – an allegation both Bauers have denied.

“He had to do with my ex-wife falsely accusing me,” Worley tweeted last fall.

Bauer chided Worley in response, tweeting that it was “not the time nor forum to discuss family issues.”

Prosecutors presented their case on Tuesday, while Martin is expected to present Worley’s case on Wednesday. After closing arguments and instructions to the jury, Worley’s case will be in the hands of twelve of his peers – although at any point in that process a plea agreement could still be reached in the case.