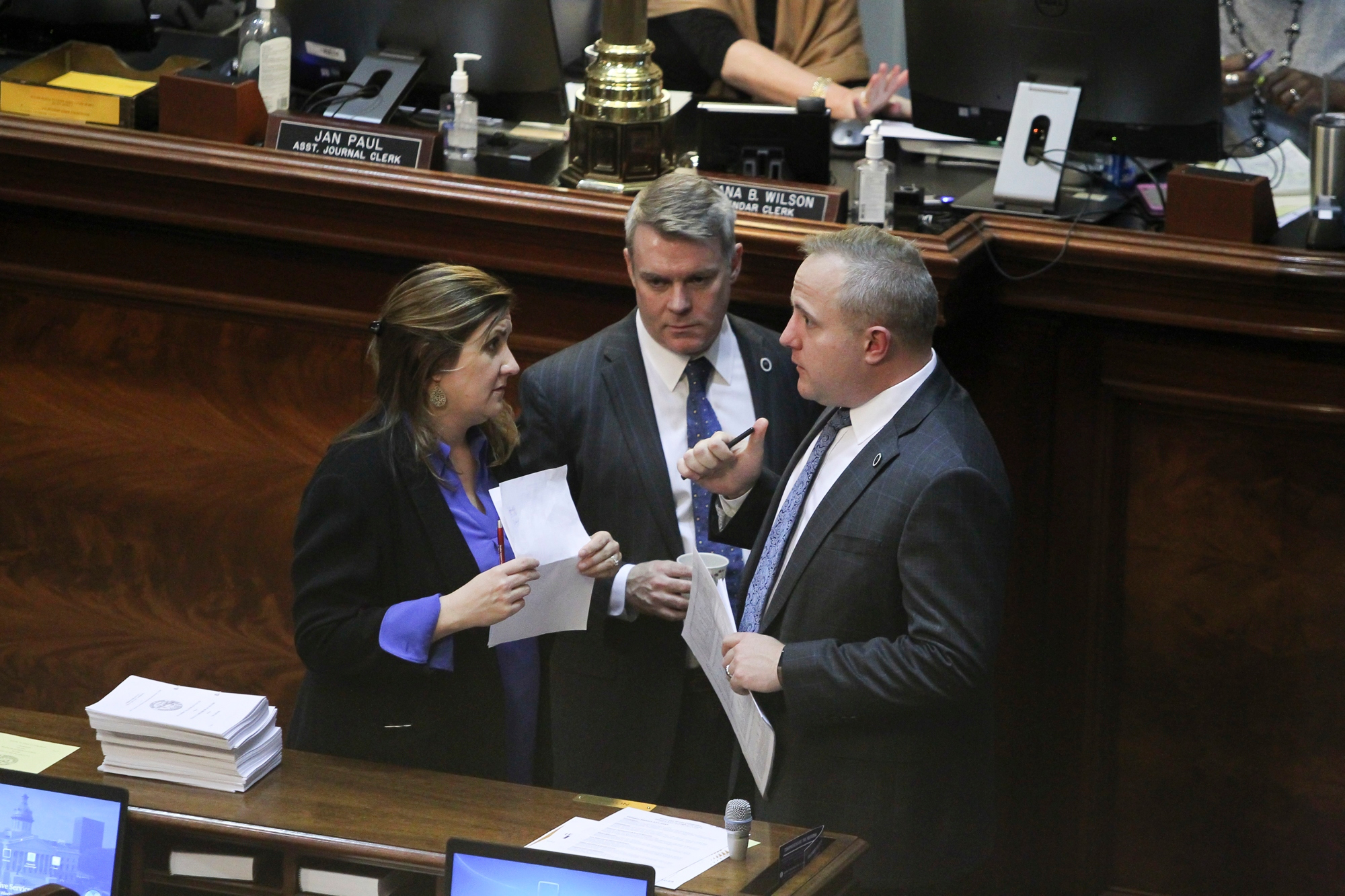 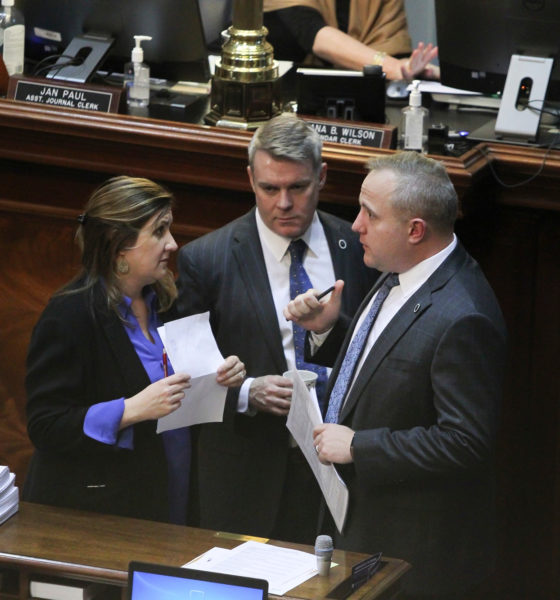 Budget proviso pits “social conservatives” against each other …

When it comes to the South Carolina state budget, numbers matter (as we noted in a post earlier today) … but so do words.

Specifically, we are referring to the hundreds of budget “provisos” contained in the annual state spending plan – which is currently making its way through the S.C. House of Representatives.

Provisos are written instructions from state lawmakers directing government agencies on to how they are to spend – or not spend – taxpayer dollars. They are among the primary tools used by the S.C. General Assembly to exert control over the executive branch of government – including agencies which are ostensibly under the authority of the governor.

Among these “gubernatorial-controlled” agencies? The S.C. Department of Health and Human Services (SCDHHS), which is responsible for doling out billions of dollars each year in federal Medicaid funds.

While it sounded tough, McMaster’s proviso did contain a loophole that would allow funding to be received by “affiliated” organizations that performed abortions, “provided that the affiliated organization that provides abortion services is independent” of the organization receiving taxpayer funds.

In other words this would be a speed bump, not a barricade.

Ordinarily, none of this “show debate” would be a big deal. After all, SCDHHS is McMaster’s agency, right?

House leaders did not include McMaster’s proviso in their version of the state budget – even though there are other provisos in the spending plan that explicitly ban the use of taxpayer funds for abortion services. For example, a proviso for the S.C. Department of Health and Environmental Control (SCDHEC) informs the agency that it “must not use any state appropriated funds to terminate a pregnancy or induce a miscarriage by chemical means.”

Nonetheless, social conservatives – who have been led down the primrose path on this hot-button issue for many years – are up in arms over the omission of McMaster’s proviso. And state representative Jonathon Hill – who recently found himself in the middle of a major scrape with GOP majority leader Gary Simrill – is leading the fight to get the McMaster proviso inserted into the House budget.

“I trust that you need no reminders of why Planned Parenthood should not receive one penny of your tax dollars for ANY type of service, abortion or otherwise,” Hill wrote in an email to supporters. “This is an evil organization that primarily exists to kill the unborn, and while they’re at it, sell the parts of babies to cold-hearted ‘scientists’ and pharmaceutical companies for even more profit.”

We support Hill’s position. Not a dime of taxpayer funding should flow into this organization. Period.

Sadly, though, we have been to this rodeo before. And we know South Carolina lawmakers’ commitment to life – which we have long believed to be the “indispensable liberty” – is purely for political theater.

It is all about getting them reelected, not protecting the lives of the unborn.

How do we know this? Because when the GOP-controlled General Assembly actually finds itself in a position to defend life … it does nothing.

Same goes for so-called “Republicans” at the federal level, too.

“Pro-life supporters by the millions across this country are being coldly, callously and corruptly exploited by the Republican party at all levels of government – told to deliver votes (and small dollar donations) en masse to politicians claiming to be ‘pro-life’ or in some cases ‘proudly pro-life,’” we wrote back in December.  “Meanwhile numerous well-funded organizations exist for what appears to be the sole purpose of providing cover to these politicians.”

We went on to say that those who truly believe in the sanctity of life should “insist upon authentic pro-life representation” – otherwise they would only “continue to prop up the same ‘pro-life’ leaders who yank the football out from under (them) on this issue year after year after year after year.”

They haven’t insisted upon such representation, though … and as a result the abortion debate is moving rapidly in the other direction.

Hill is hoping to make a stand in the S.C. House this spring, but it would appear as though he has few allies in his struggle. And no, we are not just referring to the legislative leaders with whom he spars on a regular basis. In his email, Hill called out several other social conservatives – including state representative John McCravy of Hodges, S.C. – for being “afraid” to stand up on the issue.

According to Hill, McCravy did “a phenomenal job fighting to defund Planned Parenthood last year … (h)owever, I have been informed that he does not plan to do so again this year.”

“He and the other God-fearing, pro-life legislators who are best positioned to lead this fight appear to be either unwilling, unprepared, or afraid to step up and lead this fight,” Hill wrote.

Again, we appreciate Hill’s advocacy on this issue but we would remind our readers of what we wrote just last month in addressing this issue.

“Palmetto State Republicans’ commitment to life (like their so-called commitment to taxpayers) is for show … not for real,” we wrote.

Until that changes, Quixotic crusades for loophole-laden budget provisos is about the best the pro-life movement in the Palmetto State should probably expect from the this “pro-life” legislature.