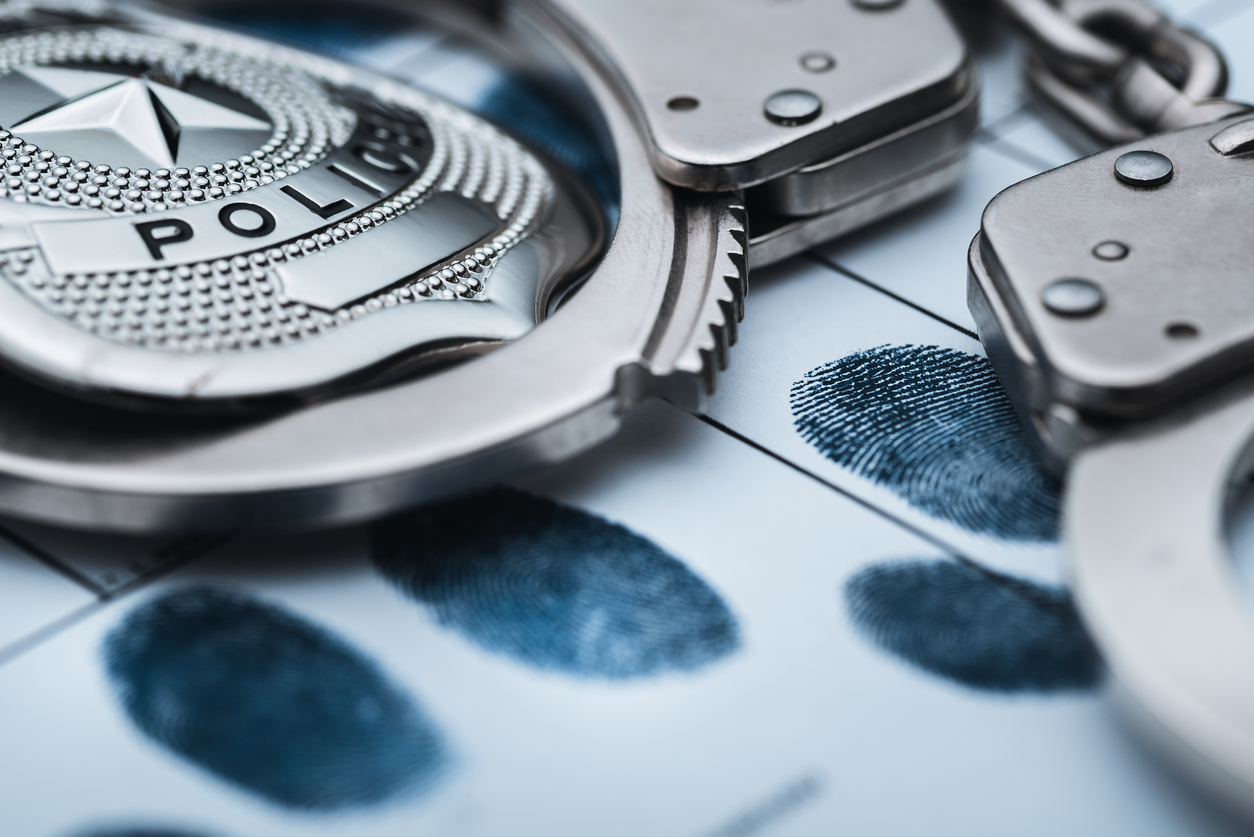 The suspect in a South Carolina shootout that left one law enforcement officer dead and three others wounded has waived extradition from North Carolina to face charges in the Palmetto State.

Christian Thomas McCall, 47, of Rock Hill, S.C. was released from the custody of the Charlotte-Mecklenburg police department to agents of the S.C. State Law Enforcement Division (SLED).  After his extradition, McCall was charged with one count of murder, three counts of attempted murder, four counts of possessing a weapon during the commission of a violent crime and one count of criminal domestic violence in the first degree.

McCall was in North Carolina receiving treatment at Carolinas Medical Center – the same hospital that treated the four officers he allegedly shot.

Shortly after 10:00 p.m. EST on the evening of January 16, police were called to 3042 Farrier Lane just outside of York, S.C. to investigate a reported criminal domestic violence (CDV) incident.  Upon their arrival, they discovered McCall had fled the scene.  At that point, efforts began to apprehend McCall, with the York police department, York County sheriff’s department and SLED assisting in the manhunt.

McCall was eventually brought into custody around 4:00 a.m. EST Tuesday, but not before he is accused of shooting and wounding four officers pursuing him – three York County deputies and one city police officer who was searching for him with a police dog.  McCall also reportedly fired at – and struck – a SLED helicopter assisting local law enforcement efforts to apprehend him.

One of the York deputies – detective Michael Doty – died of his wounds the next day.

Doty, 37, was a twelve-year veteran of the York County sheriff’s office.  Prior to that he worked for the York police department.  An avid runner and cycler, his passion was working with children who struggled with alcohol and drug addictions.

As a matter of protocol, all officer-involved shootings in the Palmetto State are investigated by SLED, with the findings forwarded to the solicitor who has jurisdiction over the county where the shooting took place.  In this case, that’s S.C. sixteenth circuit solicitor Kevin Brackett.

Brackett will also handle the prosecution of McCall, who is currently being held without bail at the York County detention center.

As with anyone accused of committing any crime, McCall should be considered innocent until proven guilty by a jury of his peers (or until such time as he issues a pleading in connection with the charges filed against him).

Assuming he is convicted or pleads guilty, we believe he should face the death penalty for the crimes with which he has been charged.