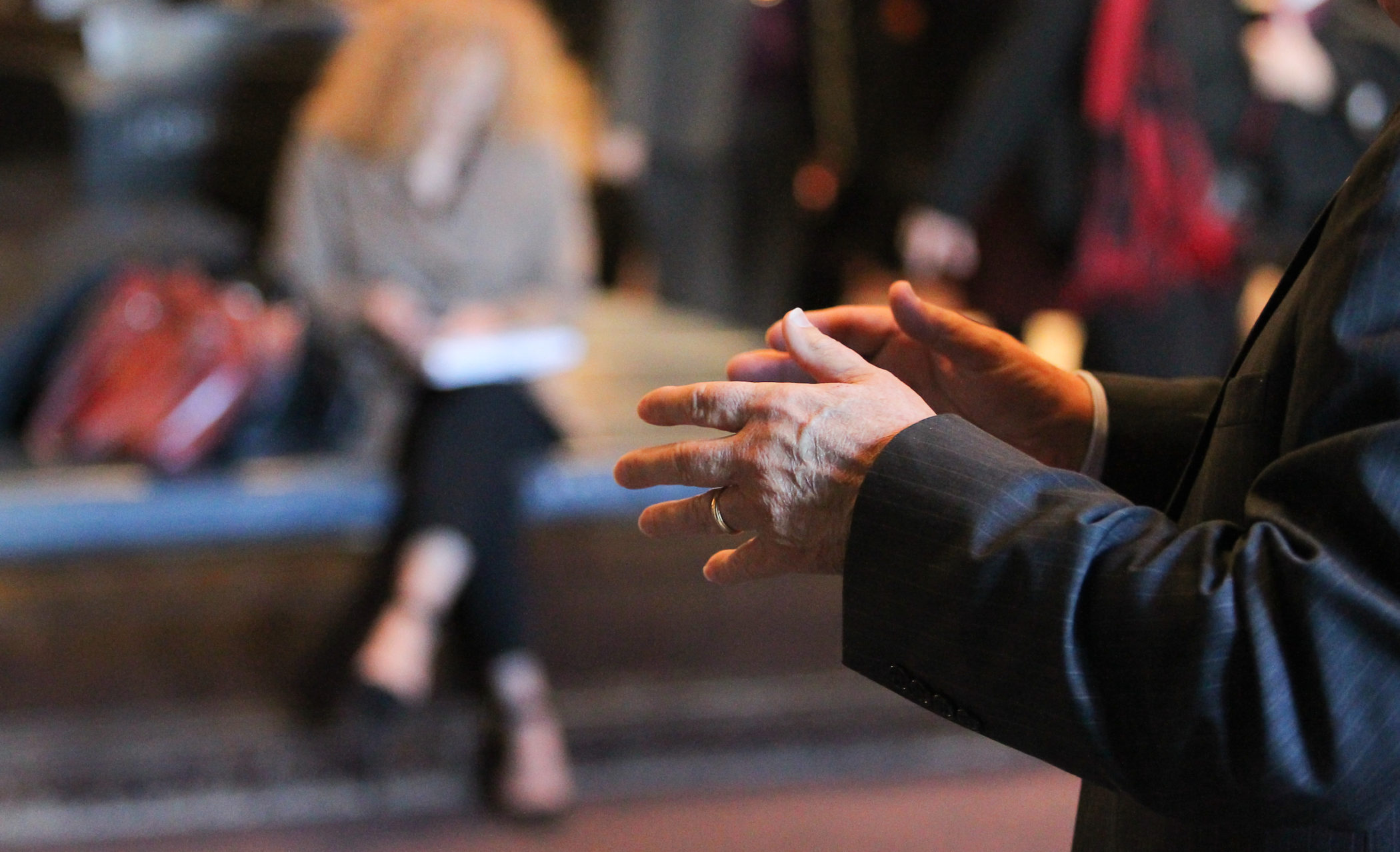 A long and winding investigation into public corruption at the South Carolina State House – one that consumed four years and resulted in the resignations of multiple prominent Republican leaders – is apparently not over.

According to our sources, the godfather of the political empire that was laid low by #ProbeGate – veteran GOP strategist Richard Quinn – is not completely off the hook in the aftermath of the sprawling inquiry, which was led by S.C. first circuit solicitor David Pascoe.

Specifically, we are informed by sources close to the situation that Quinn may have “fallen into a perjury trap” during his April 2018 testimony before a statewide grand jury.

That is an interesting choice of words, isn’t it? Another way of saying it would be that Quinn may have committed perjury during his testimony – which could result in fresh charges being brought against him in connection with this case.

Quinn – who built an empire of unrivaled influence in South Carolina – was charged in October of 2017 with criminal conspiracy and failure to register as a lobbyist, but those charges were dropped in December 2017 as part of controversial plea deal.

“(Quinn) used legislators, groomed legislators and conspired with legislators to violate multiple state ethics acts,” Pascoe said in detailing the original charges against Quinn.  “All so he could make money.”

“He was a very effective but illegal lobbyist,” Pascoe added, referring to Quinn. “All under the radar.”

Pascoe opted not to pursue those charges, though, allowing Quinn’s company to plead guilty to a “failure to register” charge and pay a small, nominal fine.

The case of another former lawmaker – Tracy Edge of North Myrtle Beach, S.C. – is still pending.

Most of these ex-leaders pleaded guilty to misconduct charges as part of their plea deals. Harrison was the only one who took his case to trial – where he was found guilty by a Richland County jury.

With the exception of Harrell, all of these ex-lawmakers were part of “the Quinndom” – the political “family” of the elder Quinn, who saw his lucrative and influential business implode over course of the investigation.

Perhaps not surprisingly (this is South Carolina, after all), none of the disgraced ex-lawmakers ever saw the inside of a jail cell. Harrison was supposed to, but S.C. circuit court judge Carmen Mullen controversially allowed him to remain free while his case was appealed. Meanwhile, Pascoe recommended jail time for Rick Quinn – but Mullen controversially sentenced him to probation instead.

What portion of Quinn’s testimony might have landed him in trouble? It is not immediately clear. The legendary strategist – known in Palmetto political circles as “the oracle” – had a huge list of influential clients, all of whom were eventually dragged into the investigation.

In fact, these clients were the focal point of the grand jury report that was released at the conclusion of the investigation (or what we thought was the conclusion).

“Corporate entities retained Richard Quinn for the purpose of gaining access to and influence over public officials, and by failing to report Quinn’s services, influenced the outcome of legislative matters with no accountability or disclosure to the public,” the grand jurors wrote.

Although the grand jury determined that probable cause existed that these corporate entities violated the law, they were able to avoid prosecution thanks to several “corporate integrity agreements” negotiated by Pascoe’s office.

As for Pascoe, he declined to discuss any aspect of the case with us when we reached out to him on Tuesday for comment.

Stay tuned … after exclusively uncovering the existence of this investigation back in the fall of 2014 (and covering its multiple twist and turns over the next four years) we thought we had written our last #ProbeGate story.