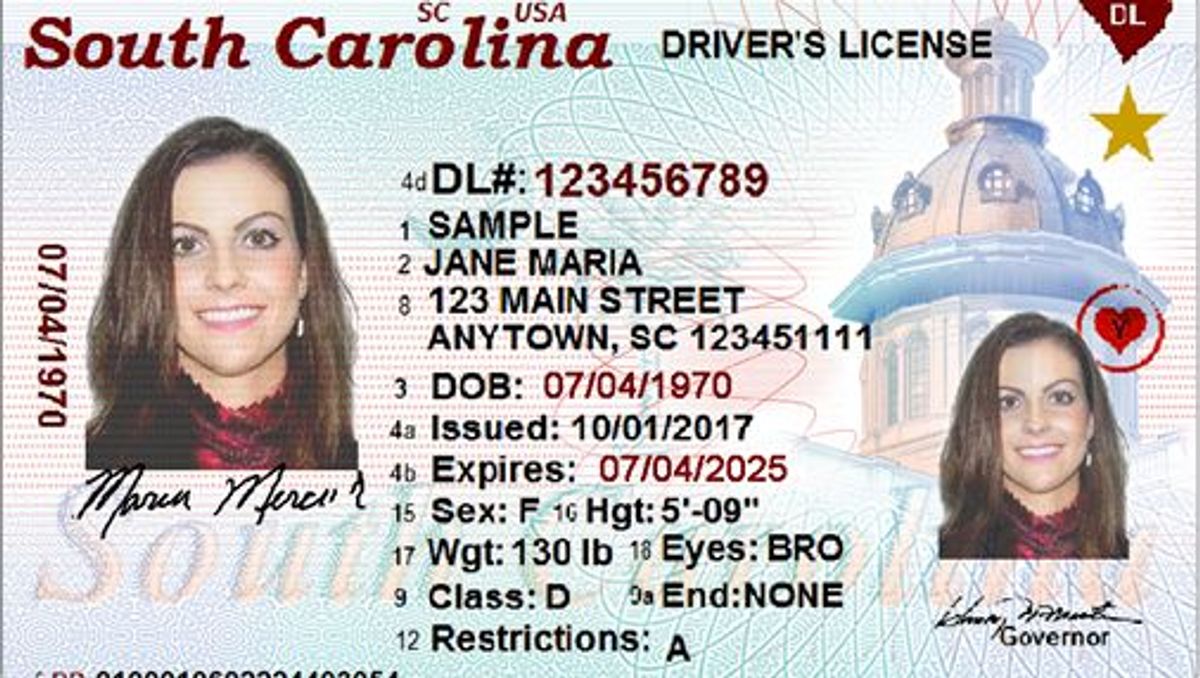 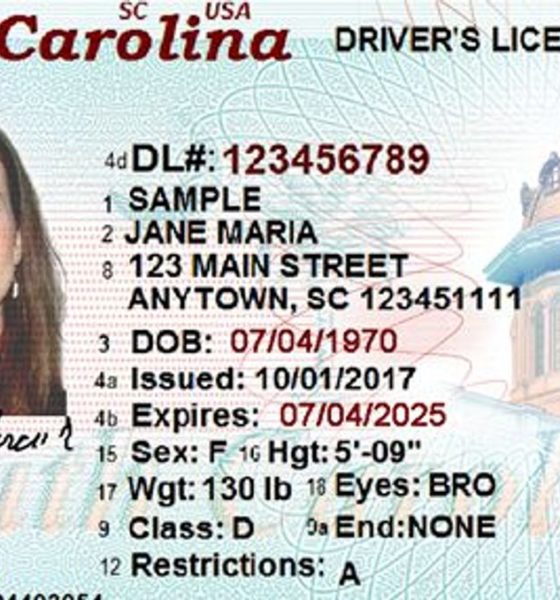 Government agency continues cashing in on the sale of personal information …

Wait … can they do that?

Yes … and while restrictions are supposed to be in place guarding against the information being used for marketing or solicitation purposes, once it passes through enough third party hands there is no telling how the data is ultimately accessed and employed.

SCDMV used to pocket the money it made selling the information, however lawmakers recently decided to transfer it to a fund administered by the scandal-scarred S.C. Department of Transportation (SCDOT).

Frankly, they might as well light it on fire …

How much cash are we talking about? The payments range between $14 million to $16 million per year, and were first uncovered last summer by reporter Matt Moore of WYFF TV 4 (NBC – Greenville, S.C.).

According to Moore’s report, SCDOT has been using the funds “exclusively for repairs, maintenance and improvements to the existing transportation system in the state.”

An SCDMV spokesperson justified its sale of the data, claiming at the time that “every bit of information held by a state agency is public information.”

Maybe so, but that doesn’t mean it should automatically be released … and sold for profit.

This news outlet has serious privacy concerns about these arrangements, especially in light of South Carolina’s less-than-stellar history of protecting personal information (ahem). Beyond the security of this information once it is released, there are also questions regarding driver notification (or rather the lack thereof).

Is the state doing enough to let its citizens know this information is being sold to outside interests? Also, if this is truly “personal” information then shouldn’t the money obtained from its sale go back to the individuals who provided it in the first place?

All of these questions and considerations loom especially large in light of the ongoing rush to bring the Palmetto State into compliance with federal Real ID requirements. In addition to creating crowds at SCDMV offices across the state, this process is also costing taxpayers tens of millions of dollars – money lawmakers have appropriated to the agency at a time when it was cashing in on citizens’ data.

Stay tuned … we plan on doing some digging into this issue in the hopes of learning more about exactly what data the SCDMV is providing and whether drivers, not the government, ought to be the ones benefiting from its sale.