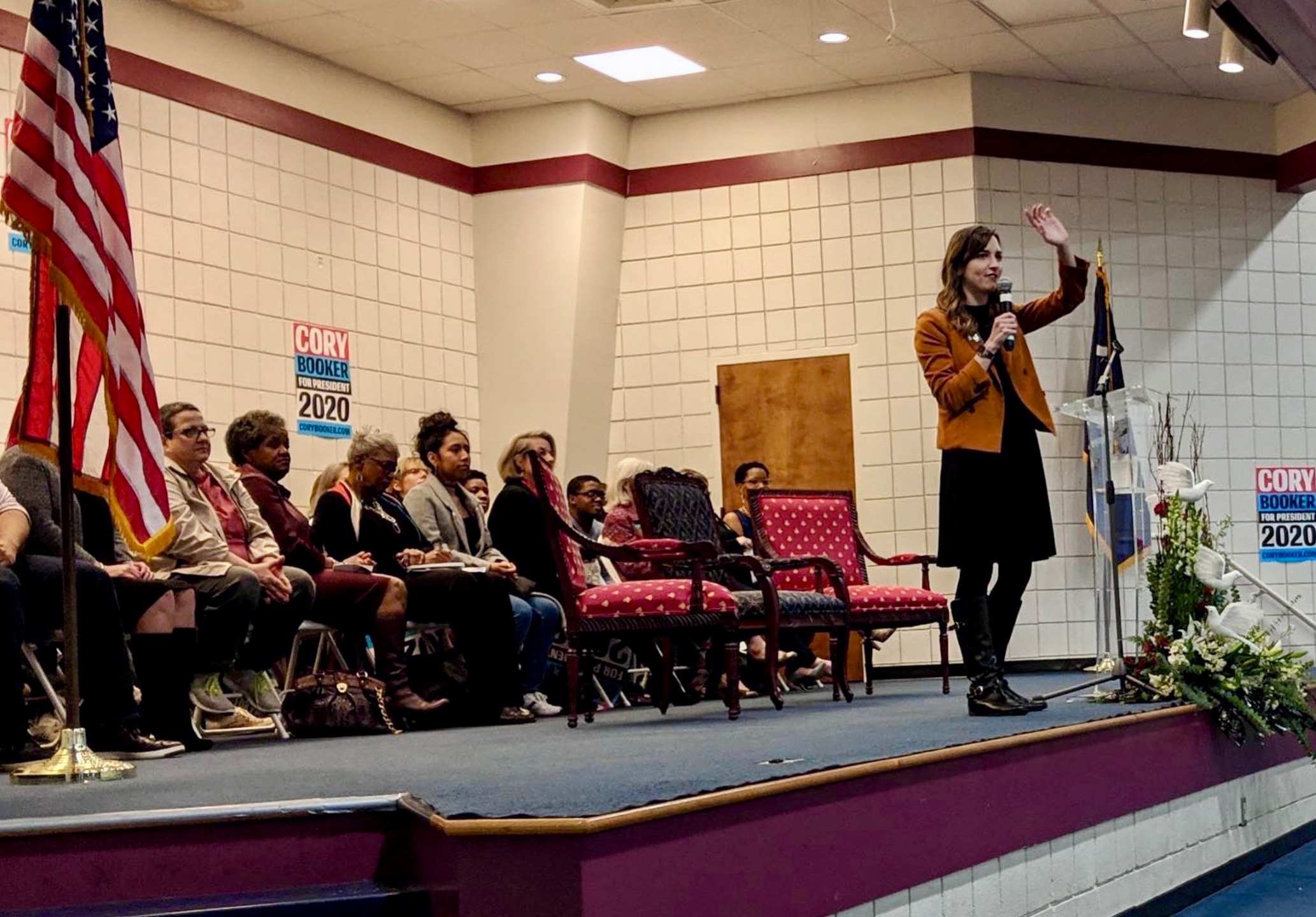 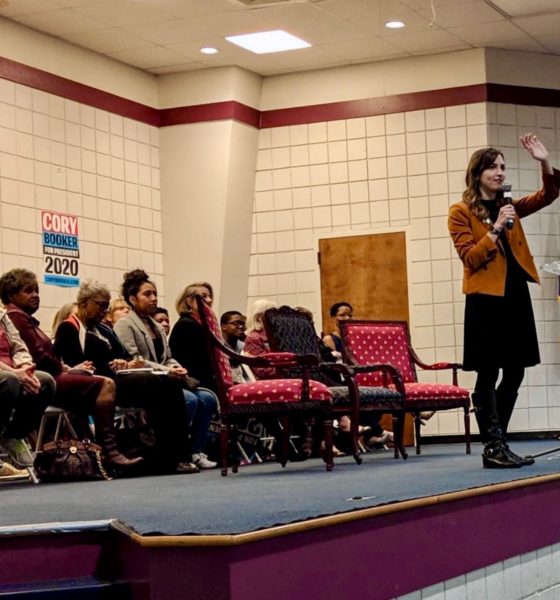 Republicans are worried about a district they won by 24 points in the last election?

U.S. president Donald Trump won South Carolina running away in November 2016, a victory that was especially pronounced in the staunchly Republican Upstate region of the Palmetto State.

Clicking the lens even closer on those election results, Trump won S.C. Senate District 6 (map) in Greenville and Spartanburg counties by a whopping 24 percentage points.

That means the special election battle to fill this seat – which was vacated last November by U.S. congressman William Timmons – boils down to whoever wins the Republican nomination.

That has certainly been our thinking on the race, which pits veteran state representative Dwight Loftis against upstate environmentalist Tina Belge.

Loftis won the GOP nod in late January, and he was expected to cruise to a decisive victory over Belge in this week’s special election.

His problem? This race is not taking place in a vacuum ….

Belge received a significant influx of national support thanks to the “First in the South” presidential race – which began heating up right around the time her election was hitting its homestretch. With no other races on the map, Democratic presidential hopefuls – including U.S. senators Kamala Harris and Cory Booker – have been eager to lend her financial support, endorsements and grassroots aid as a way of showcasing their support for local Democrats.

Loftis has countered by receiving the support of governor Henry McMaster, lieutenant governor Pamela Evette and speaker of the House Jay Lucas.

Oh, and by throwing some shade on Belge.

Will it be enough? We think so …

This district is simply too big of a reach for Democrats demographically, as far as we are concerned.

Still, some Upstate GOP operatives we spoke are worried the special election could be closer than anticipated – especially if Republican voters fail to show up at the polls in expected numbers. In particular, an aggressive last-minute push is being made in the hopes of convicing pro-life voters to turn out – as the race pits a longtime pro-life lawmaker (Loftis) against an ardently pro-choice candidate (Belge).

“We can’t have her win,” one pro-life advocate told us.

Stay tuned .. polls close at 7:00 p.m. EDT on Tuesday. We will post results later tonight as soon as we have them.