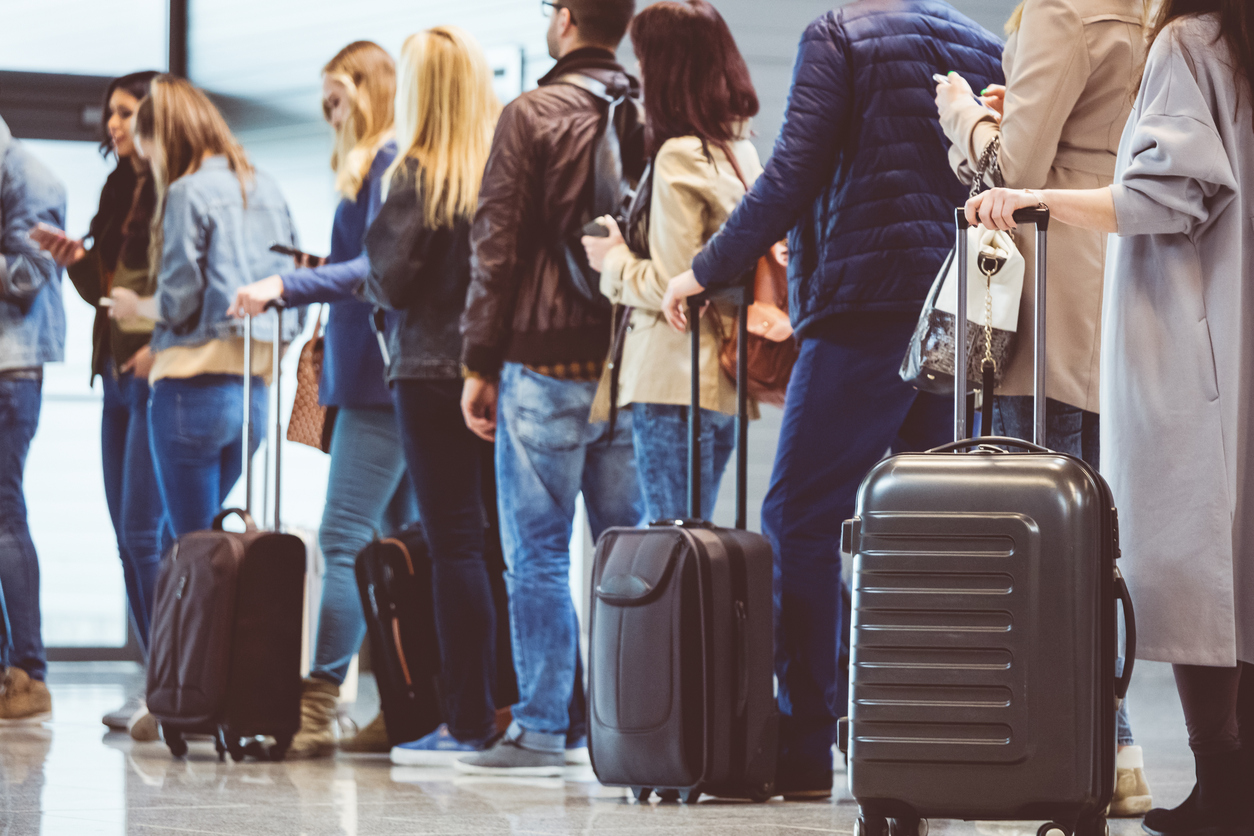 This news site began highlighting South Carolina’s non-compliance with federal personal identification guidelines last December.  We followed that up with a more extensive treatment of the issue in March.

The gist of the story?  The Palmetto State has failed to issue government identification cards compliant with federal mandates – meaning millions of South Carolinians could be forced to spend hours in line at the S.C. Department of Motor Vehicles (SCDMV) prior to the federal deadline to get their new IDs.

Without these new “compliant” IDs, citizens would not be allowed to pass through U.S. Transportation Security Administration (TSA) checkpoints beginning next year – which means they won’t be able to board airplanes for domestic flights.

When is this deadline set to take effect?  Well, it was originally scheduled to hit on January 22, but this week the U.S. Department of Homeland Security (DHS) extended that deadline to October 10, 2018.

Is this good news?

The extension does give South Carolina more time to bring its IDs into compliance – and more importantly, it provides an extended window of time for citizens to get the new IDs from SCDMV.

The problem?  The new IDs aren’t ready yet … and apparently won’t be ready until next year.

Obtaining one is also shaping up to be a hassle-filled process that will place a major strain on SCDMV – and create major headaches for citizens.

South Carolinians wishing to receive a federally compliant ID from the state must “bring all of the following documents to an SCDMV branch now.”

Oh, and citizens must bring original or certified copies of all of these documents. The SCDMV will not accept copied or scanned versions.

See what we mean?  A major hassle …

In fact, we’re not sure South Carolina’s leaders have fully thought through the ramifications of this situation … or its costs.

Also, if the current October 10 deadline holds this “Real ID” debacle could reach peak logjam status just one month before statewide elections.  That means all the incumbent politicians who have been asleep at the wheel on this issue for years could face some serious backlash.

South Carolina is one of nine states that is not currently compliant with the federal government’s Real ID Act -which was passed back in 2005 as a response to the September 11, 2001 terrorist attacks.

What Henry McMaster Said About Richard Quinn Six Months Ago