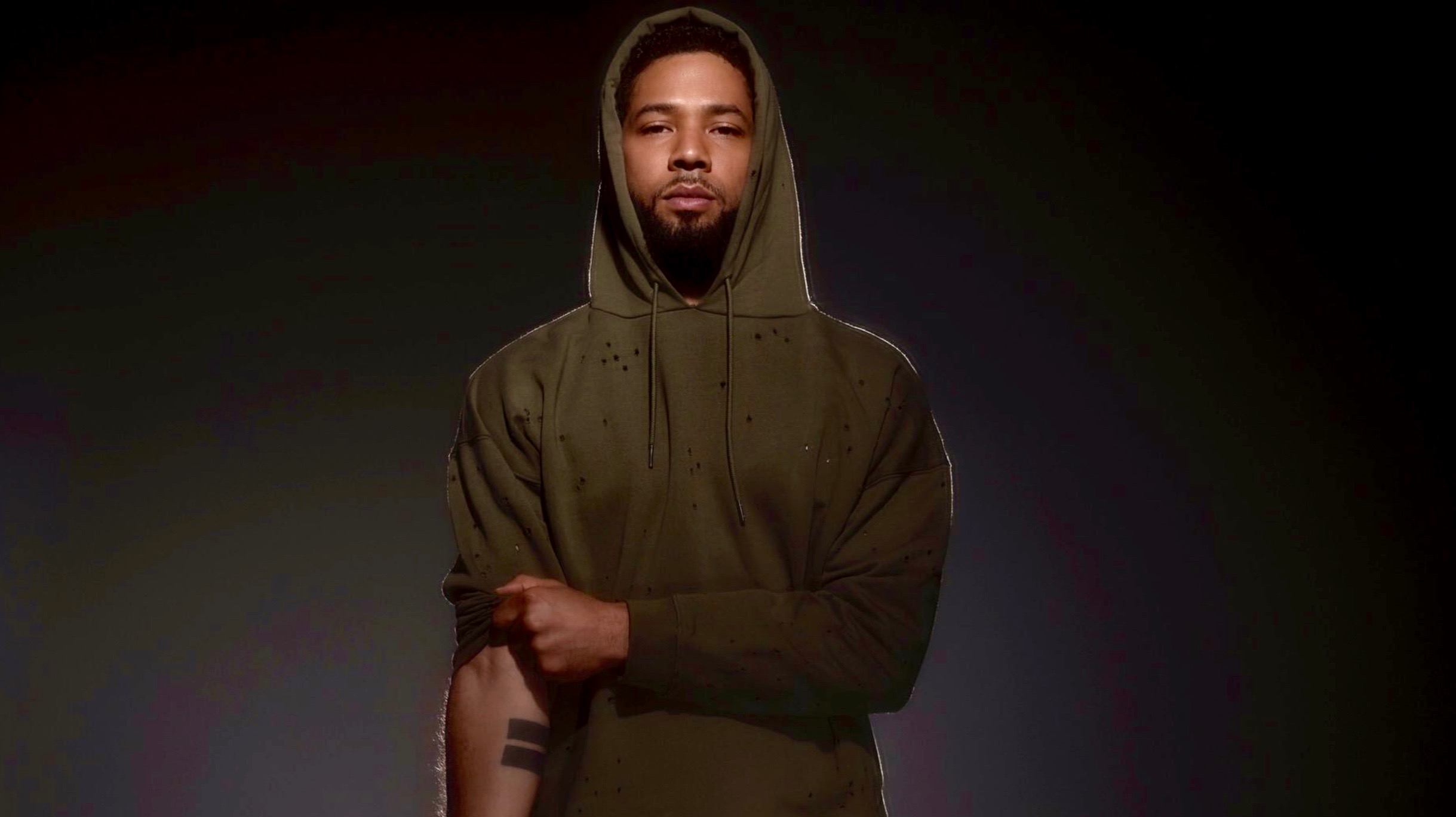 No justice, no peace?

Prosecutors in Cook County, Illinois have dropped all charges against Jussie Smollett, the alleged author of one of America’s most notorious fake hate crimes.

According to a statement from Smollett’s attorneys, the sixteen felony charges filed against the 36-year-old actor have all been dropped and his record has “been wiped clean.”

The decision was announced following an emergency court hearing convened by judge Steven Watkins. Smollett – who pleaded “not guilty” to the charges against him – was not scheduled to appear in court again until the middle of next month.

“After reviewing all of the facts and circumstances of the case, including Mr. Smollett’s volunteer service in the community and agreement to forfeit his bond to the City of Chicago, we believe this outcome is a just disposition and appropriate resolution to this case,” a statement from the Cook County state’s attorney noted.

Two months ago, Smollett allegedly paid two Nigerian brothers – both of whom have appeared as extras on his Empire television program – $3,500 to attack him. The brothers – Abimbola Osundairo and Olabinjo Osundairo – told prosecutors they agreed to assist Smollett in staging the hate crime because they believed he could help them further their careers.

Smollett told police he was jumped in the Streeterville neighborhood on Chicago’s north side at 2:00 a.m. EST on January 29 by two white men wearing ski masks.  According to him, these two men beat him up and assailed him during the attack with racial and homophobic slurs (Smollett is gay).  They also allegedly wrapped a noose around his neck and poured an “unknown liquid” on him.

“This is MAGA country,” one of them is alleged to have said during the attack, a reference to the “Make America Great Again” slogan of U.S. president Donald Trump.

According to police, Smollett was motivated to stage the attack after the media failed to pay sufficient attention to a fake racist letter sent to Chicago’s Cinespace Studios, where Empire is filmed.

This news outlet condemned Smollett, who was reportedly willing to pursue criminal charges against his “assailants” until he learned police had detained his alleged co-conspirators – at which point he declined to press charges.

Of course we added that “we cannot get too worked up over fake hate crimes because we refuse to acknowledge the legitimacy of the ‘authentic’ genre.”

As we have often said, crime is crime.  If you deprive someone of life, liberty or property then you should face the consequences for your illegal actions … irrespective of what motivated you to take those illegal actions in the first place.

Speaking of motivation, no word yet on what prompted Cook County prosecutors to drop the charges against Smollett.

Lindsey Graham’s Never Trump Past Catches Up With Him

Printus LeBlanc: A Trade War Is Already Being Waged Against America