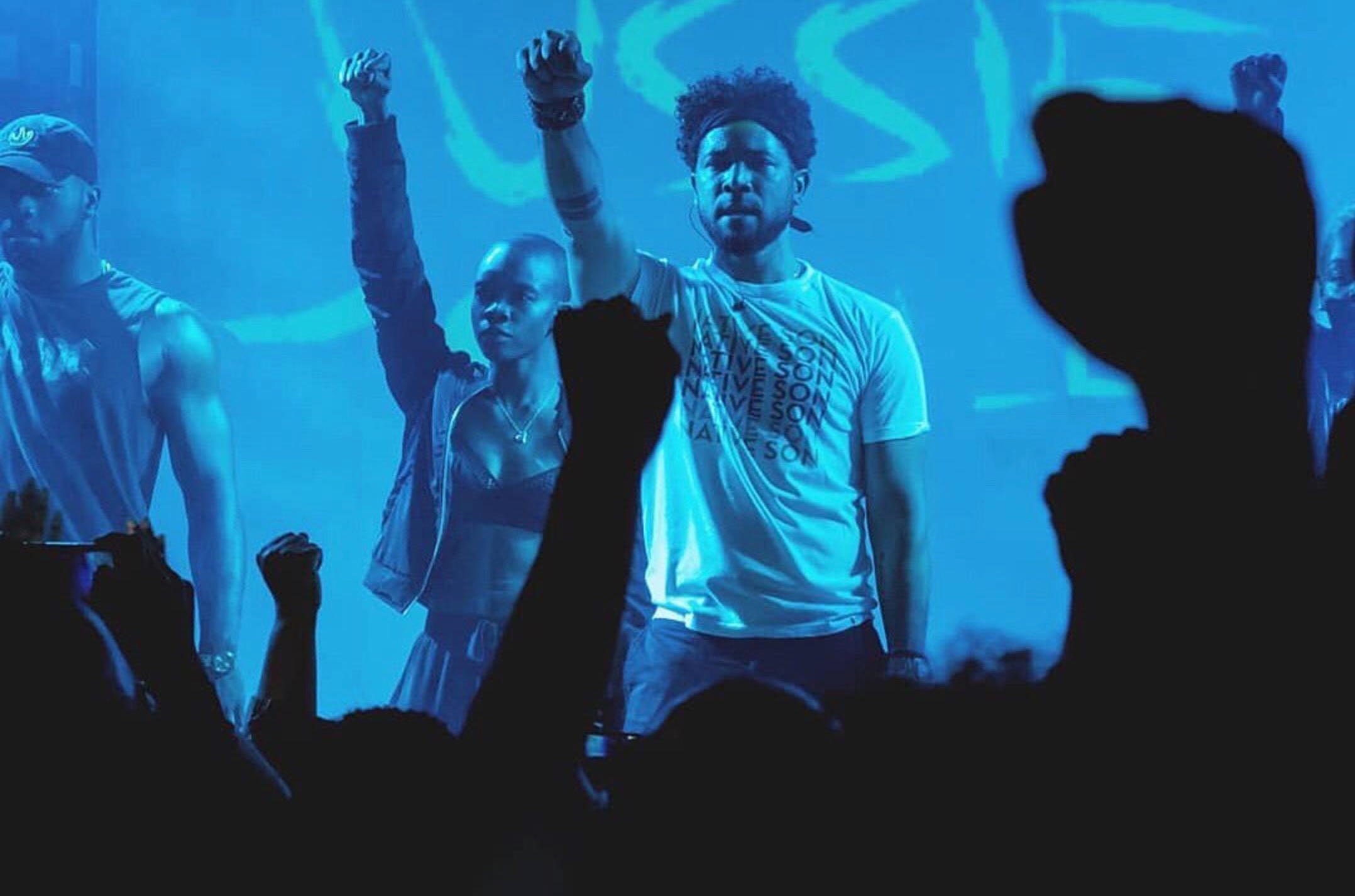 We have never gone in for the notion of “hate” crimes.

Our long-held belief – reiterated often over the years – is that “crime is crime,” and that “some level of hate (is) necessary for the commission of any crime.”  To read our most extensive treatment of the subject, check out this post – written in the aftermath of last October’s deadly shooting at the Tree of Life/ Or L’Simcha synagogue in Pittsburgh, Pennsylvania.

At the conclusion of that post, we argued that if our society was serious about cracking down on violence and murder it would focus on “reinstating capital punishment (and significantly enhancing its deterrent capabilities)” rather than “conjuring up new politically correct charges that will ultimately have no bearing whatsoever on the consequences” faced by alleged hate crime perpetrators.

Among them (allegedly)?  Jussie Smollett, a 36-year-old actor/ singer from Santa Rosa, California.

According to CBS Chicago, Smollett “is suspected of paying two men to attack him” as part of a staged hate crime on the streets of Chicago on January 29.  Smollett originally told police he was jumped in the Streeterville neighborhood on Chicago’s north side by two white men wearing ski masks.  According to him, these two men beat him up and assailed him during the attack with racial and homophobic slurs (Smollett is gay).  They also allegedly wrapped a noose around his neck and poured an “unknown liquid” on him.

The incident was immediately seized upon by Democratic presidential candidates, including U.S. senators Cory Booker and Kamala Harris.  Booker referred to the incident as a “modern-day lynching,” while Harris called it an “attempted modern day lynching.”

The narrative has turned, though.  Now, Smollett is accused of paying two Nigerian brothers – both of whom have appeared as extras on his Empire television program – $3,500 to attack him.  According to the CBS Chicago report, Smollett was motivated to stage the attack after the media failed to pay sufficient attention to a fake racist letter sent to Chicago’s Cinespace Studios, where Empire is filmed.

“When the letter didn’t get enough attention, he concocted the staged attack,” an investigator told the station.

Even more damning, Smollett was reportedly willing to pursue criminal charges against his “assailants” – until he learned police had detained his alleged co-conspirators.  At which point he is said to have declined to press charges.

In the aftermath of the allegations against Smollett, reporter Andy Ngo posted a lengthy thread of hate crime hoaxes – most of which were never exposed for what they were by the mainstream press.  He also wrote a thoughtful commentary on the underlying issue.

“Jussie Smollett’s hoax is symptomatic of America’s illness,” Ngo wrote in his piece for National Review.  “Because of the mainstreaming of academia’s victimhood culture, we are now in a place where we place more value on being a victim than on being heroic, charitable, or even kind. Victims or victim groups high on intersectionality points are supposed to be coveted, treated with child gloves, and believed unreservedly.  Their ‘lived experience’ gives them infinite wisdom.  Those who urge caution are treated as bigots.”

That is the certainly playbook of the far left …

“We have elevated victimhood to a desirable status,” he wrote for Daily Wire. “Our children are raised to crave it, envy it, seek it. The great paradox of modern American culture is this: victimhood equals power.”

Again, we cannot get too worked up over fake hate crimes because we refuse to acknowledge the legitimacy of the “authentic” genre.

Like we said, crime is crime.  If you deprive someone of life, liberty or property then you should face the consequences for your illegal actions … irrespective of what motivated you to take those illegal actions in the first place.

But Smollett’s saga is certainly a cautionary tale for those looking to unfairly demonize those who disagree with them.

Got something you’d like to say in response to one of our stories? Please feel free to submit your own guest column or letter to the editor via-email HERE. Got a tip for us? CLICK HERE. Got a technical question or a glitch to report? CLICK HERE. Want to support what we’re doing? SUBSCRIBE HERE.
Banner: @JussieSmollett