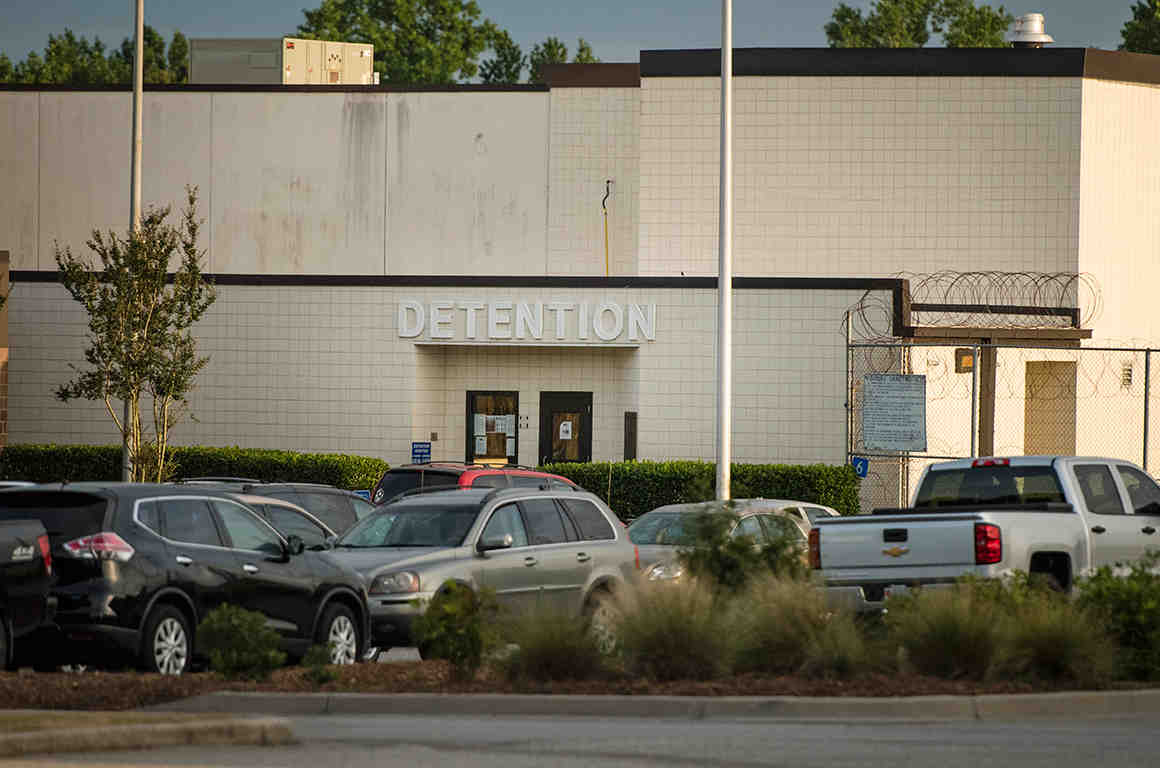 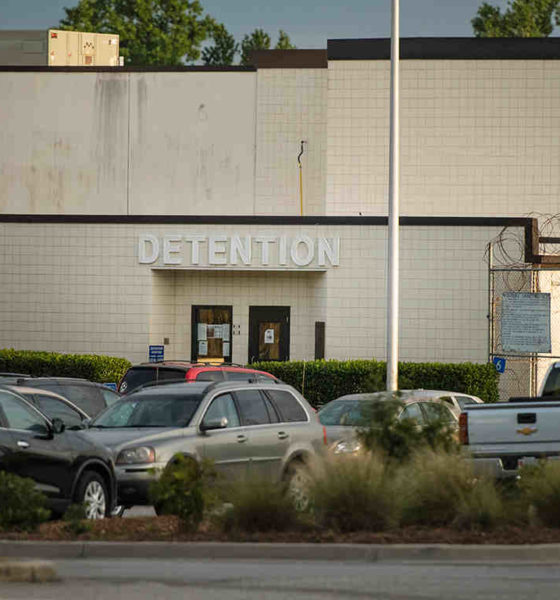 Steve Cain is behind bars in South Carolina …

A Midlands, South Carolina town councilman arrested in Washington, D.C. last week has been transferred to a jail in the Palmetto State.

Batesburg-Leesville, S.C. town councilman Steve Cain – who is staring down some allegations related to the misappropriation of public funds – was busted in our nation’s capital last week.

Cain was not arrested on any sort of public corruption charge, however. Instead he was picked up by police on an outstanding warrant alleging failure to pay child support (something for which Cain has been arrested previously).

Cain was in Washington, D.C. last week attending an event sponsored by the National League of Cities (NLC). It is not immediately clear what prompted officers in our nation’s capital to serve the South Carolina warrant against him, but they did.

As we reported earlier this month, this is just one of Cain’s problems.

Multiple local officials in Lexington County have urged Cain to resign from office as a result of alleged “financial irregularities” related to a local government advocacy organization he previously managed.

This association – which has a modest annual budget of less than $15,000 – collects dues from its member municipalities each year based on the size of their populations. Cain recently led the association, during which time we are told a number of questionable appropriations were made from its account without any independent oversight.

In addition to these issues, several Lexington County residents are threatening to sue Cain civilly after he referred to them as white supremacists in a recent Facebook post.