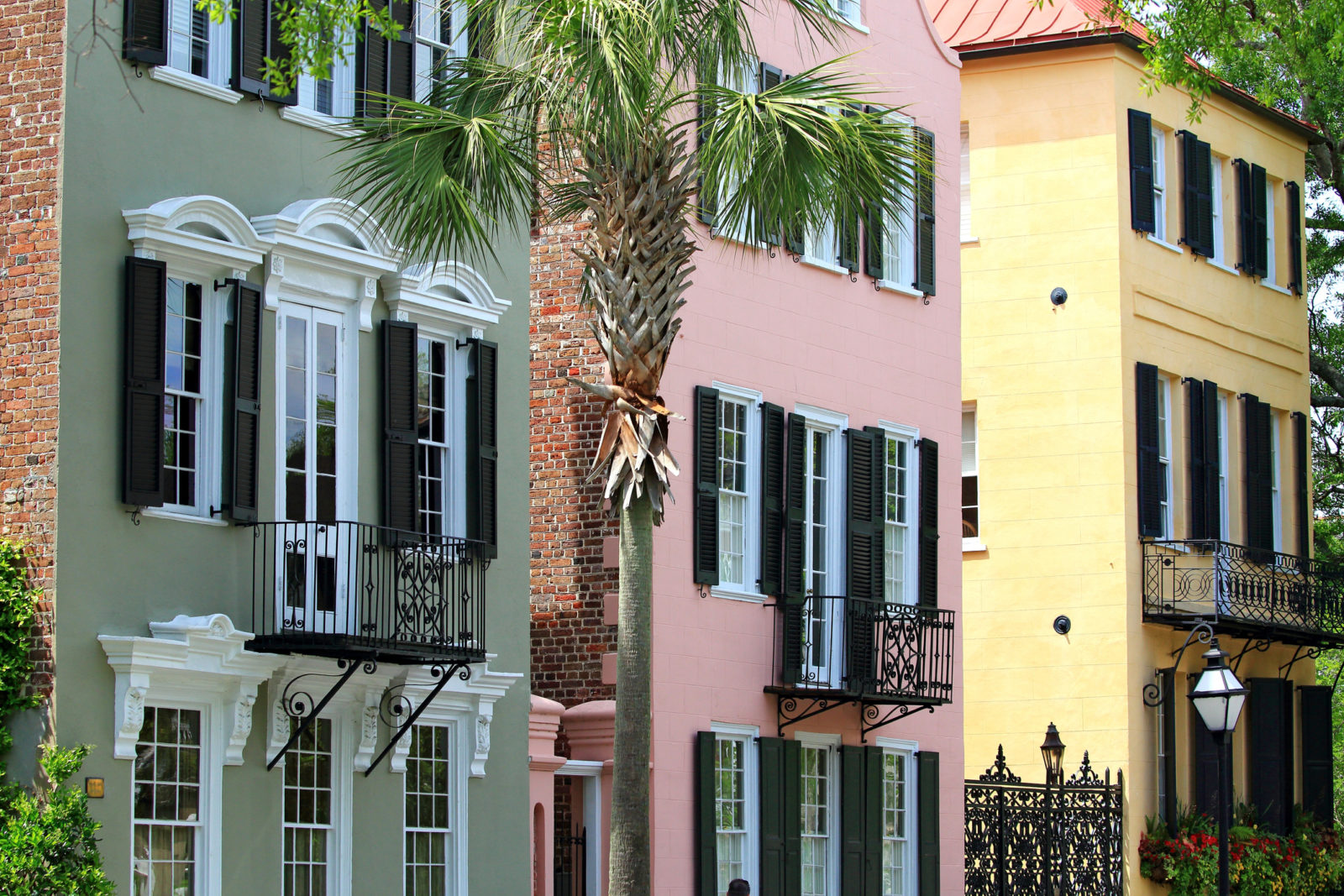 A day after this news outlet reported on his intention to nominate a campaign donor’s wife to a municipal judgeship, Charleston, South Carolina mayor John Tecklenberg has apparently thought twice about the controversial decision.

With good reason, it would appear …

Multiple sources familiar with the situation tell us the mayor – whose decision would have removed a respected veteran judge from his post – decided to withdraw the appointment of Charleston, S.C. attorney Kelsey O. Willey once he realized he would not have enough votes on city council to advance her nomination.

In lieu of Willey, Tecklenburg has reportedly decided to reappoint Thomas P. Morrison – the same judge he was preparing to unceremoniously sack less than twenty-four hours ago.

What a difference a day makes, right?

This news outlet took no position on Tecklenburg’s decision, although we noted there were concerns of a possible quid pro quo given the extensive connections between the mayor and Willey’s husband, Roy Willey IV.

“It is up to city leaders in Charleston to assess her qualifications for the post to which she has been nominated – as well as any attendant ethical issues associated with her husband’s involvement in Tecklenburg’s reelection campaign,” we wrote.

Since our original post was published, we have learned that Tecklenburg’s connections with Roy Willey actually went much deeper than we originally reported – with the mayor giving the attorney a paid position in city government (another deal that apparently went south when enough city council members learned of it).

Even though he reversed course on this appointment, the dust-up over Kelsey Willey’s scuttled nomination bodes poorly for Tecklenburg. The embattled mayor – who most believe is out of his depth in leading the Holy City – has already drawn two challengers in his bid for reelection in November. City councilman Harry Griffin and College of Charleston employee Will Freeman have already announced their bids – and we are told several more challengers are in the process of finalizing their plans.

Two of these forthcoming challengers are said to be eminently well-funded.

Stay tuned … this skirmish appears to be over, but the bigger battle for Charleston is clearly only beginning.

The Holy City’s municipal elections will be held on November 5. In addition to the mayor’s race, six of twelve council members will also be on the ballot. The races are nonpartisan, and if no candidate receives a majority of votes in the first round of balloting a runoff election is held two weeks later.

This happened in 2015 when Tecklenburg defeated state representative Leon Stavrinakis to win his first term in office. Prior to Tecklenburg, Joe Riley served as Charleston’s mayor for forty years.