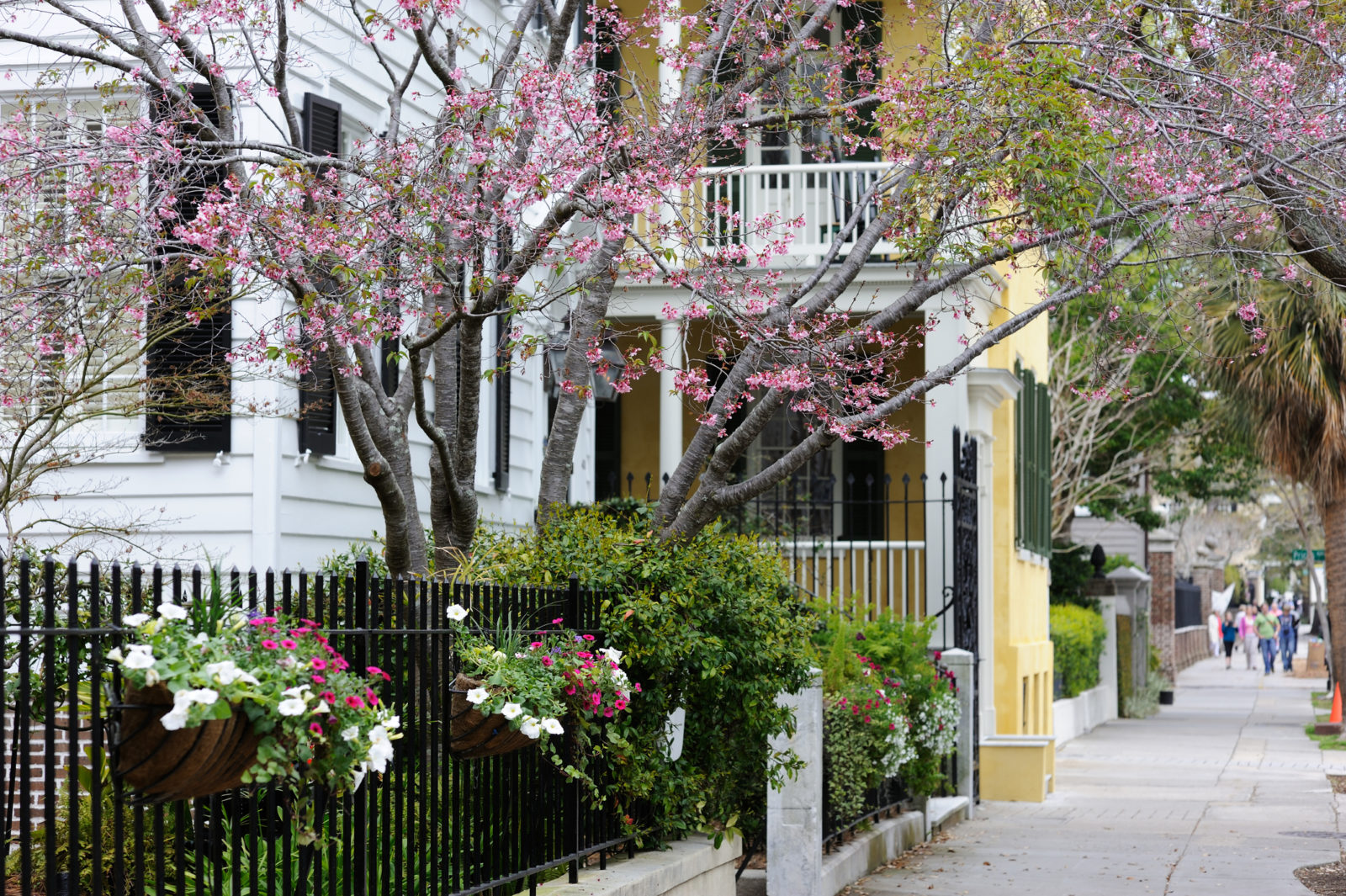 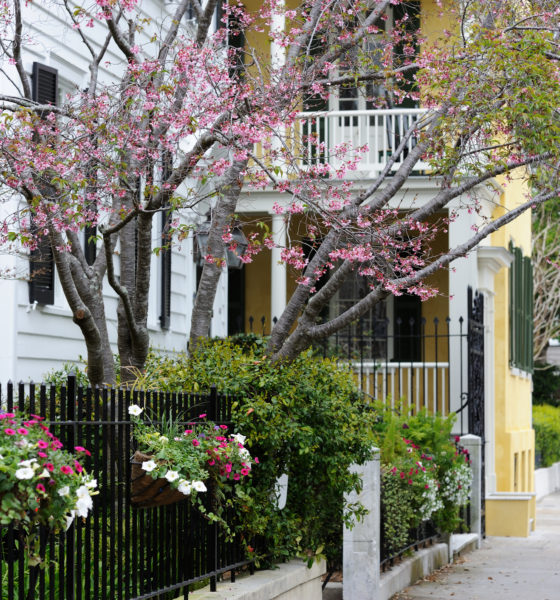 Charleston, South Carolina mayor John Tecklenberg is likely to face some credible opposition in his bid for reelection this fall.

The über-liberal leader of the Holy City – whose first term has been marred by scandal – is already facing two challengers, city councilman Harry Griffin and College of Charleston employee Will Freeman – and we are told several more challengers are in the process of finalizing their plans.

While we wait for those names to drop, Tecklenburg is currently facing criticism from several prominent Charleston attorneys over his handling of a controversial judicial appointment.

In a letter to city council members obtained by this news outlet, Tecklenburg announced his intention to appoint Charleston, S.C. attorney Kelsey O. Willey to a four-year term an associate municipal court judge.

“Ms. Willey is a devoted public servant,” Tecklenburg wrote in his letter to city council, which must vote to approve her nomination.

That could be a tough sell …

Willey (above) ran as a Democratic candidate for probate court judge last year. After her defeat, an attorney who served on her campaign committee filed an election protest against the victorious candidate. That protest was unanimously rejected by the Charleston County democratic party, however.

Willey’s nomination has drawn criticism from members of the Charleston bar owing to her alleged lack of experience in criminal law and the fact that she and her husband – attorney Roy Willey IV of the Anastopoulo Law Firm – are active supporters of Tecklenburg’s reelection campaign.

Roy Willey promoted a campaign fundraiser for Tecklenburg back in January – an event which included his name as a member of the host committee.

“Mayor T has served us with honor, humility and a servant’s heart these last three years and our city could really use him for four more,” Roy Willey wrote in the solicitation.

Roy Willey also urged anyone who was interested in hosting future campaign fundraising events for the mayor to contact him.

Less than two months later, his wife was nominated for the judgeship.

While speculation surrounding a possible quid pro quo is rampant in the Holy City, the real issue local attorneys seem to have with Kelsey Willey is her alleged inexperience.

“Our city and our clients deserve somebody who is competent in criminal law,” one local attorney wrote in an email slamming Tecklenburg’s choice.

Meanwhile, several council members are reportedly “livid” over the manner in which Tecklenburg is seeking to install his supporter into this post. Two council members confirmed as much to this news outlet, although they declined to discuss their views ahead of a scheduled vote on Willey’s nomination later this week.

“(He) tried to sneakily slide it in – didn’t say a word to city council,” one source familiar with the situation told us.

One source called Morrison “a true public servant who didn’t deserve this.”

This news outlet has no view as to the nomination of Kelsey Willey to this post. It is up to city leaders in Charleston to assess her qualifications for the post to which she has been nominated – as well as any attendant ethical issues associated with her husband’s involvement in Tecklenburg’s reelection campaign.

We do know this, though: Tecklenburg may win this skirmish but lose a bigger battle related to his upcoming reelection bid. The political blowback from this nomination is already intense within the local legal community – and an affirmative vote for Willey from county council might actually wind up doing more to damage Tecklenburg’s electoral prospects than a scuttled nomination.

Especially with multiple credible opponents reportedly waiting in the wings …

Charleston’s municipal elections will be held on November 5. In addition to Tecklenburg, six of twelve council members will also be on the ballot.

UPDATE: What a difference a day makes …