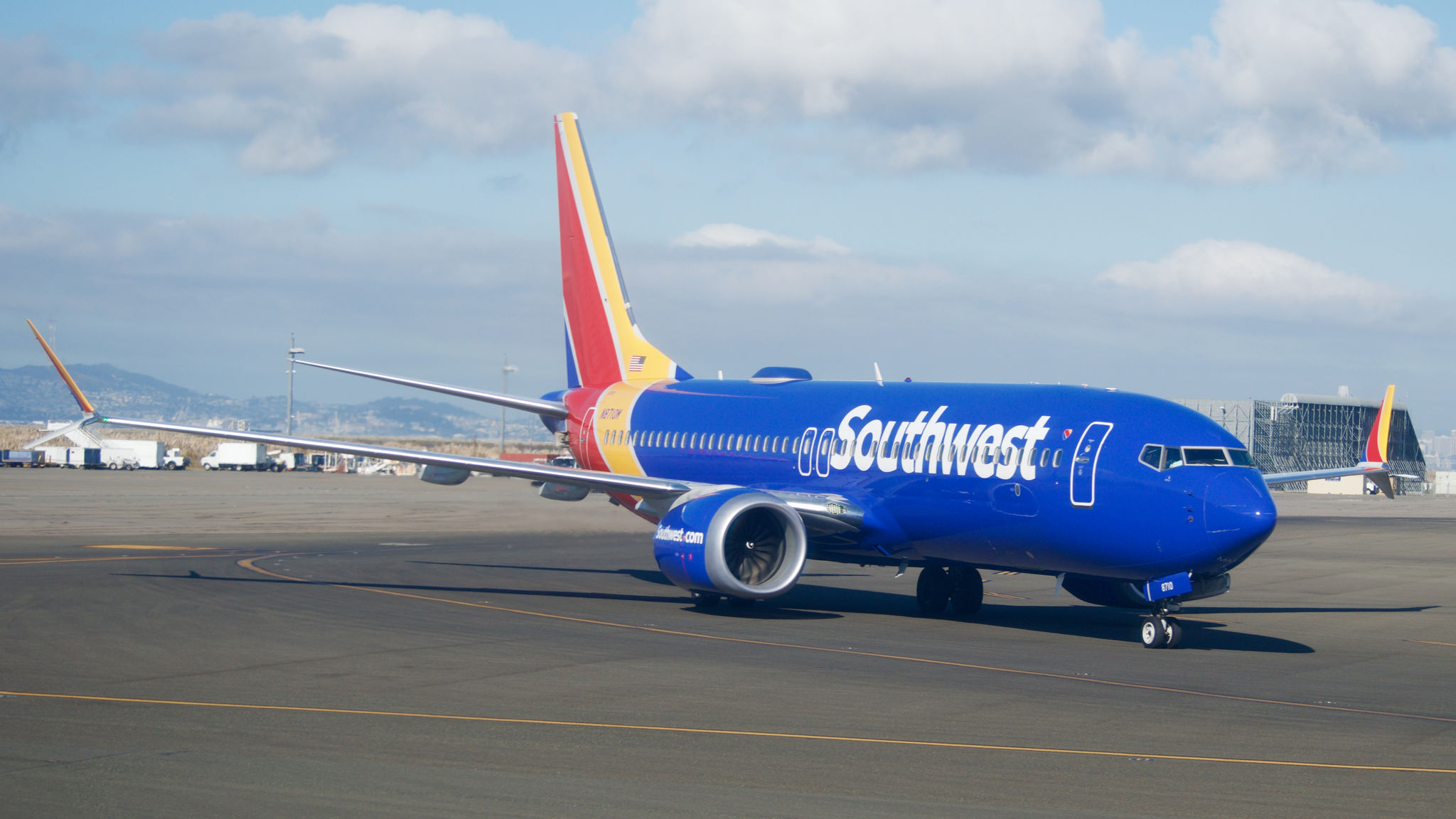 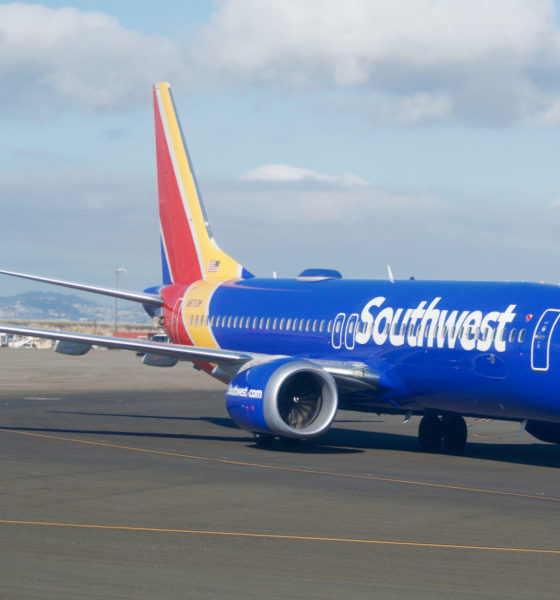 Aircraft manufacturer Boeing – dealing with the second fatal crash of its most important plane in less than half-a-year – is facing increasing turbulence in the aftermath of a shocking report in The Dallas Morning News.

According to the article – written by Cary Aspinwall, Ariana Giorgi and Dom DiFurio – pilots of the company’s embattled 737 Max 8 commercial airliner “repeatedly voiced safety concerns” about the jet.

All 157 passengers and crew members were killed in that crash.

Another pilot wrote that it was “unconscionable” that Boeing and the Federal Aviation Administration (FAA) allowed the plane to fly.

Five months ago, another 737 Max 8 – this one operated by Indonesia’s Lion Air – crashed twelve minutes after takeoff from Soekarno–Hatta International Airport in Jakarta.

The CEO of Ethiopian Airlines – Tewolde GebreMariam – told CNN on Tuesday that his pilots reported “flight control problems” prior to the jet crashing. Of interest? The pilot complaints uncovered by The Dallas Morning News referenced “problems with an autopilot system” that reportedly “occurred during the ascent after takeoff.”

Specifically, one pilot noted that the plane’s “autothrottles failed to move to the commanded position during takeoff and climb.”

“The fact that this airplane requires such jury rigging to fly is a red flag. Now we know the systems employed are error-prone – even if the pilots aren’t sure what those systems are, what redundancies are in place and failure modes,” one pilot wrote. “I am left to wonder: what else don’t I know?”

That question is now haunting Boeing …

Despite the crashes (and subsequent revelations), the 737 Max 8 has not been grounded by the FAA. In fact, the agency released a statement on Tuesday saying “our review shows no systemic performance issues and provides no basis to order grounding the aircraft.”

The jet has been grounded in Europe, though, and numerous airlines and regulatory authorities in Africa, Asia, Australia, North America and South America are refusing to allow it back in the skies until safety concerns are addressed.

Chinese regulators led the way in grounding the plane, noting that they had “zero tolerance for safety hazards.”

The controversial decision by the FAA to keep the 737 Max 8 flying over American skies came following a day of furious lobbying by the crony capitalist giant.

Previously, Trump had tweeted that “airplanes are becoming too complex to fly.”

Four U.S. airlines – Alaska Air, American, United and Southwest – currently fly the 737 Max 8. As of this writing they are in possession of 65 of the aircraft, with another 480 on order.

Manufactured by union workers in Renton, Washington (part of a 2011 deal that jilted South Carolina), the 737 Max is Boeing’s most important jetliner – comprising a whopping 80 percent of the company’s current orders. Since the latest fatal crash, Boeing’s stock has plunged by approximately 12 percent.