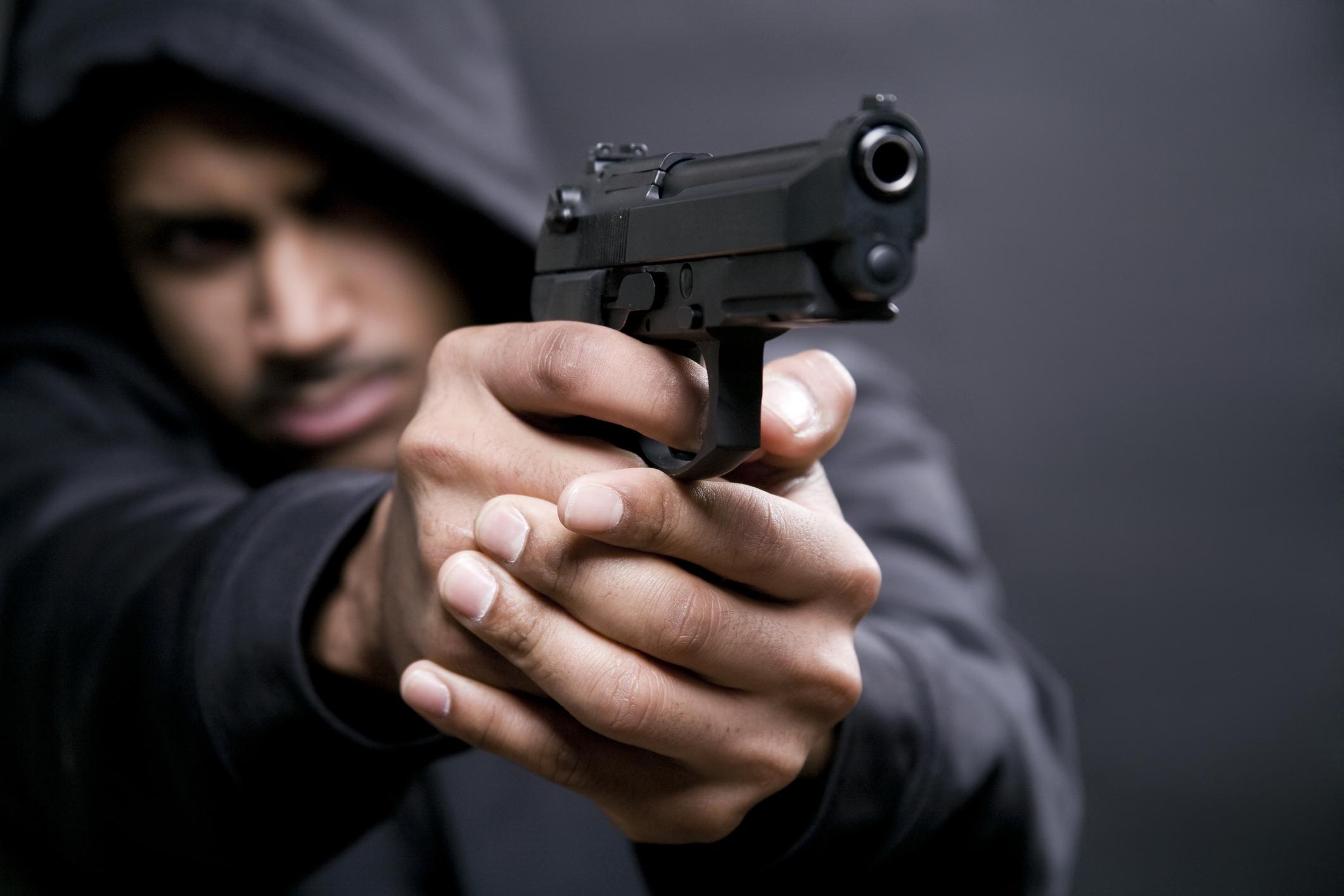 A decidedly skewed sentencing reform oversight committee has made numerous recommendations without the benefit of input from law enforcement, prosecution, the attorney general or crime victims.

H. 3322, in particular, contains 306 sections of law expressed in more than 127 pages. Within those pages, it seeks to turn the entire sentencing structure for violent offenses on its proverbial ear – back-dooring the early release of numerous “no parole-able offenses” (all A,B,C felonies like attempted murder, voluntary manslaughter, death of a vulnerable adult, armed robbery, felony DUI, criminal sexual assault, carjacking, domestic violence of a high and aggravated nature, among others).

These sentences could be reduced from 85 percent to 65 percent at the discretion of the hired help at the S.C. Department of Corrections (SCDC) without notice to crime victims, which is in violation of both the S.C. Constitutional Victim Bill of Rights and the statutory law of Article 15, Title 16, Chapter 3 – which affords notification and input from crime victims on any post-conviction action.

Another section of the bill moves short incarceration times to the counties – with no corresponding resources – by allowing probation officers to hold administrative hearings for certain first and second violations of probation/ parole and administratively sentence from anywhere between three to ten days respectively in county jails … cleverly called “dipping.”

Further, this ill-thought out legislation also removes all mandatory minimums from most offenses (DUI, kidnapping, sex offender registrations, possession of a concealed weapon, etc.), weakens the crime victim’s restitution law, shortens probation orders, and reverses the burden of proof in parole-able offenses from the state/ offender to the victim, allows those offenders reaching the age of sixty that “pose no threat to community safety” (as determined by SCDC not in a court room hearing which
further violates crime victims’ rights) to be released.

All of the above, which is just a smattering of the whole 306 Sections, is being touted as affording “hope” to those incarcerated for these violent crimes and being all about “rehabilitation,” BUT it is nothing but a “cop out” by the General Assembly to properly fund SCDC – which is a core function of government.

If all of the inmates that might qualify for this early release ploy were released upon the enactment of this bill, 3,465 will be slated for early release in your community en masse.

Where is the concern for public safety?

Raise the salaries of correction officers, hire the proper ratio of officers-to-inmates, get cell phones out of the prisons, correct the flawed death penalty statute with proper direct language, fund and increase the rehabilitation programs available to those inmates who wish to better themselves, offer mental health programs, alcohol and drug treatment, financial counseling, job interview techniques and job training, and family dynamics programs.

All of the above items require funding. If the General Assembly truly cares about inmates and their loved ones, they must make their environment safer, productive while incarcerated and help inmates be prepared to reenter society.