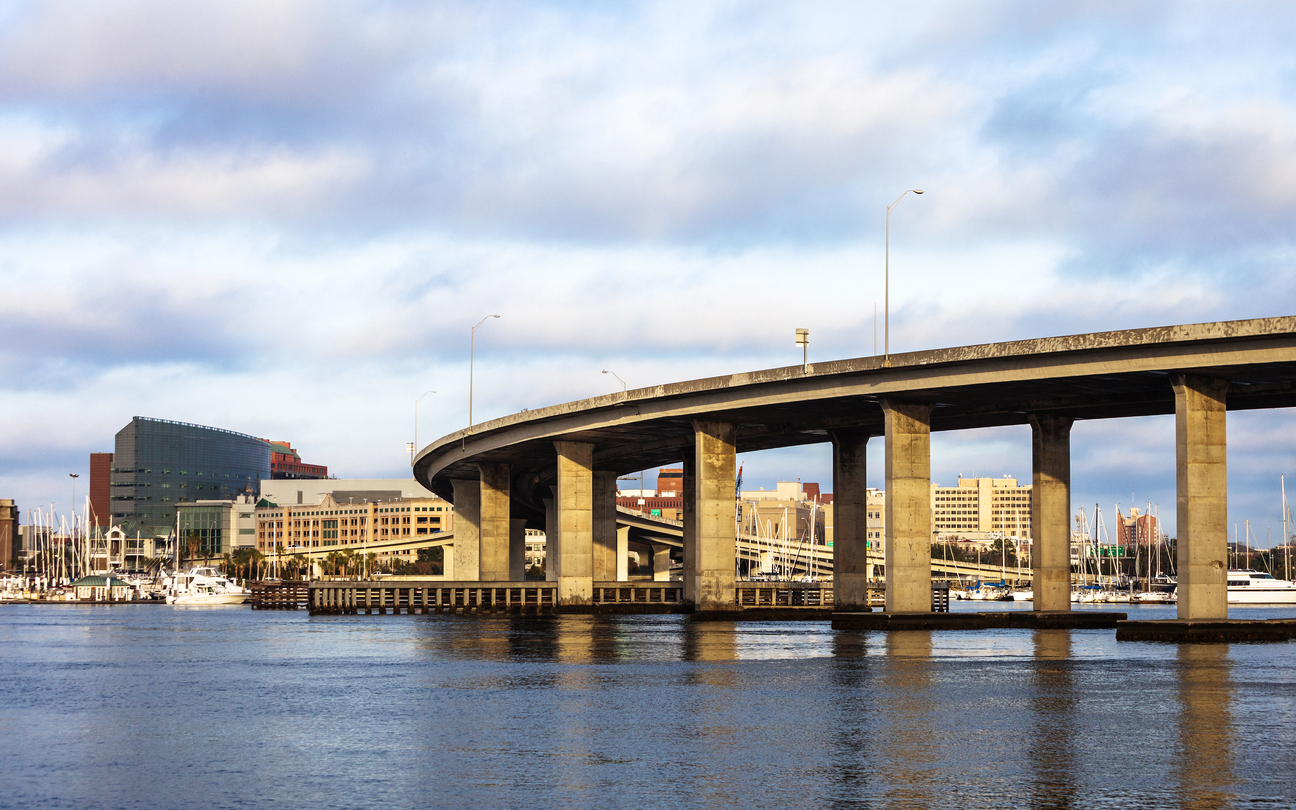 A former congressional candidate and ex-South Carolina State Senator was allegedly involved in a “road rage” incident in Charleston, S.C. this week.

John Kuhn – a prominent Lowcountry attorney – has been identified by Johns Island, S.C. resident Heidi Jean-Baptiste as the man who verbally assaulted her and her daughter (and physically attacked her vehicle) during a traffic dispute on Sam Rittenberg Boulevard last week.

According to Jean-Baptiste, Kuhn was angry because she was attempting to allow another driver to pull out into traffic.

“This man just went legit crazy,” Jean-Baptiste wrote on her Facebook page, describing her version of what transpired.  “(He) physically got out of his car and physically hit my car, slamming his fist on my vehicle.”

Jean-Baptiste also claims that Kuhn – who was allegedly “screaming, swearing, flipping me off (and) laying on his horn” during the incident – picked up a traffic cone in the roadway and threw it in the direction of her vehicle. 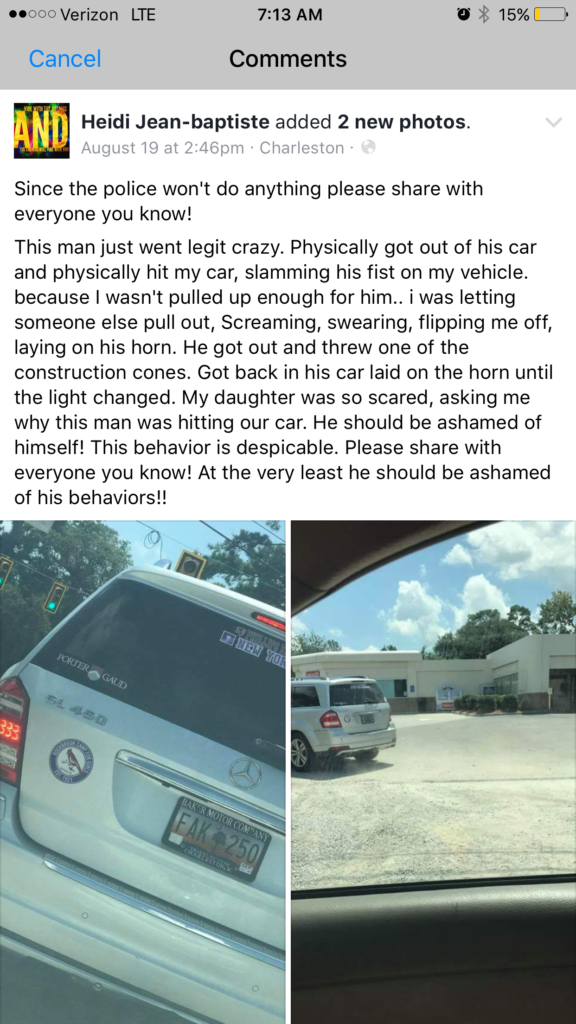 Jean-Baptiste told us the damage to her vehicle wasn’t all that serious (“the dent is little”) but that she and her nine-year-old daughter were “traumatized” by Kuhn’s outburst.

“He scared the crap out of us,” she told us.

She said she went to the police in the aftermath of the incident but was told there was nothing that could be done for her.

“I wouldn’t feel so jaded if the police at least went to his house and said (you) can’t do that, you traumatized a mom and her daughter,” she told us.

Kuhn represented S.C. Senate District 43 from 2001-2003.  In 2013, he ran unsuccessfully for the Palmetto State’s first congressional district – receiving 6.5 percent of the vote in a 16-candidate field.