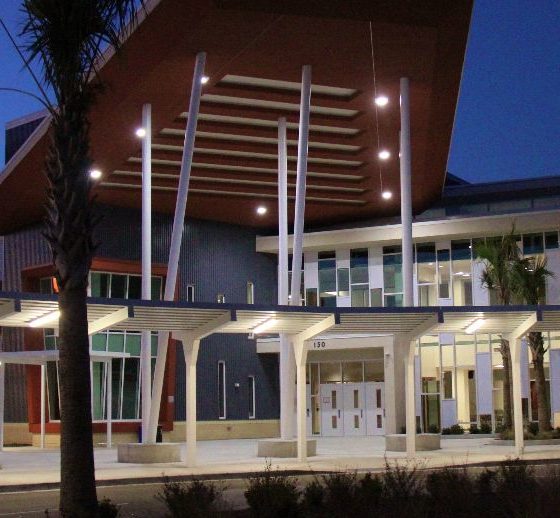 Prepare your surprised faces, everybody … because there is yet another investigation into public corruption in Horry County, South Carolina.

The S.C. State Law Enforcement Division (SLED) is investigating the Horry County school district over its 2015 decision to spend more than $220 million on the construction of a quintet of new “energy efficient” schools.

That’s according to coastal media outlet My Horry News, which had been pressing the district for answers on these schools using the Freedom of Information Act (FOIA) with support from open records advocate Jay Bender.

“District officials on Tuesday released a statement about the case in response to Freedom of Information Act (FOIA) requests from MyHorryNews.com,” reporter Christian Boschult noted in his coverage for the outlet. “The district initially denied a request for certain records, but they agreed to release them after receiving a letter from the media outlet’s attorney Jay Bender.”

In addition to My Horry News, The (Myrtle Beach, S.C.) Sun News has sent “dozens of FOIA requests related to the district’s deal,” according to reporter David Weissman.

Those requests were denied by the district, which cited attorney-client privilege.

According to SLED spokesman Thom Berry, the agency has been conducting multiple interviews in connection with its investigation of the district – including interviews with district officials and board members (who voted themselves a nice pay raise back in 2017).

SLED has also reportedly obtained emails between between the CEO of the company that was contracted to build the schools – Robbie Ferris – and former Horry County school board attorney Keith Powell.

According to Boschult, the emails were sent “before Powell prepared a request for proposals, which laid out the requirements for the new schools.”

SLED first contacted the superintendent of Horry County schools in December 2015 after the office of S.C. attorney general Alan Wilson received a complaint from a concerned citizen. That would mean its investigation is in its fourth year.

In addition to the criminal probe, the schools are also the subject of a federal civil lawsuit filed back in January by Selective Insurance Company of America. Another lawsuit filed against the district was dismissed in 2018 after an apparent settlement was reached.